As we celebrated my brother’s birthday last week, we spent time honoring him and sharing what we appreciated about him. Honoring people on their birthdays was a tradition that we picked up from my husband, Edric, who used to do the same thing growing up. We have practiced this over the years and it is one of the ways we make a birthday celebrant feel special.

I honored my younger brother for being a man of his word, an intentional father to his three children, consistent, godly, and for being the “gatekeeper” of his home. I told him, “Paul, I am blessed by the way that you are careful about the things you allow your children to watch on tv, play on the computer, or see at the movies. I know you are pretty strict and sometimes I feel like it is a bit much but I can see why you do it.”

My brother has always been particular when it comes to media because he wants to protect his kids from worldly philosophies and images that can disturb the minds of his young kids. He will preview an animated film before letting his children watch it.

Edric and I don’t always preview animated movies before watching them with our kids but we are very cautious about media influence. For example, our children are not allowed to go to YouTube unless I am showing them something on it. They can’t surf for computer games on their own but they can play on sites that I have pre-approved. They can watch most of the shows on Playhouse Disney channel, but only on the weekends (there are a few exemptions). And even then they cannot watch for an endless amount of time.

I’ve also had talks with Elijah, our eldest, about the dangers of the internet — predators, pornography and the like.  The sad reality is that children as young as 6 years old get exposed to pornography via the internet because of friends or even by accident. I remember saying to Elijah something like this, “God designed the body to be private and not exposed. Some people on the internet show naked pictures of people or themselves. That is not something that we are supposed to see. So you need to guard your eyes. If something like that ever pops up on the computer screen by accident just run away from it and tell mommy or daddy right away!”  For a while we installed a net “nanny” type of internet security which helped a lot. (I should probably install it again.)

When it comes to movies, we will watch with the kids every now and then but we pay close attention to what our kids see. We ask our kids to close their eyes when the content is too mature — violence, kissing scenes or romantic scenes, scary images and the like.  But sometimes we get caught off guard by inappropriate innuendos (like references to sexuality), new age philosophies, or bad behavior and attitudes displayed by characters (even in cartoons!) and it’s hard to say, “Please close your eyes kids!” before it happens. So Edric and I have to be intentional in explaining and correcting what they see.

For instance, I was watching a show with the kids one evening and the characters were disobedient to authority, so I said something like this, “Boys that behavior was not right, what was wrong with it? They were not being obedient. What did we learn about obedience? You have to obey your parents and authority.” I waited for them to acknowledge and respond to my statement with understanding.

There is nothing neutral about media, whether it be tv, print, radio or digital. There is always a worldview and philosophy behind the images, characters, and stories that our children see and watch. And our children are so impressionable. According to the American Academy of Pediatrics (AAP), “Children ARE influenced by media–they learn by observing, imitating, and making behaviors their own” (2001, p.1224).

Therefore, we must be discriminating about what we allow our children to be exposed to because not everything is beneficial. Does it conform to the same values we are trying to teach? What are the messages that are being conveyed about things like relationships, authority, gender, God, spirituality?

We are the gatekeepers of our home. It is our responsibility to control the content that comes in and filter it if necessary. It may sound extreme but the Bible says in Romans 16:19 “…but I want you to be wise in what is good and innocent in what is evil.”

I pray that we can raise our children to be discerning so they will eventually be gatekeepers of their own hearts. 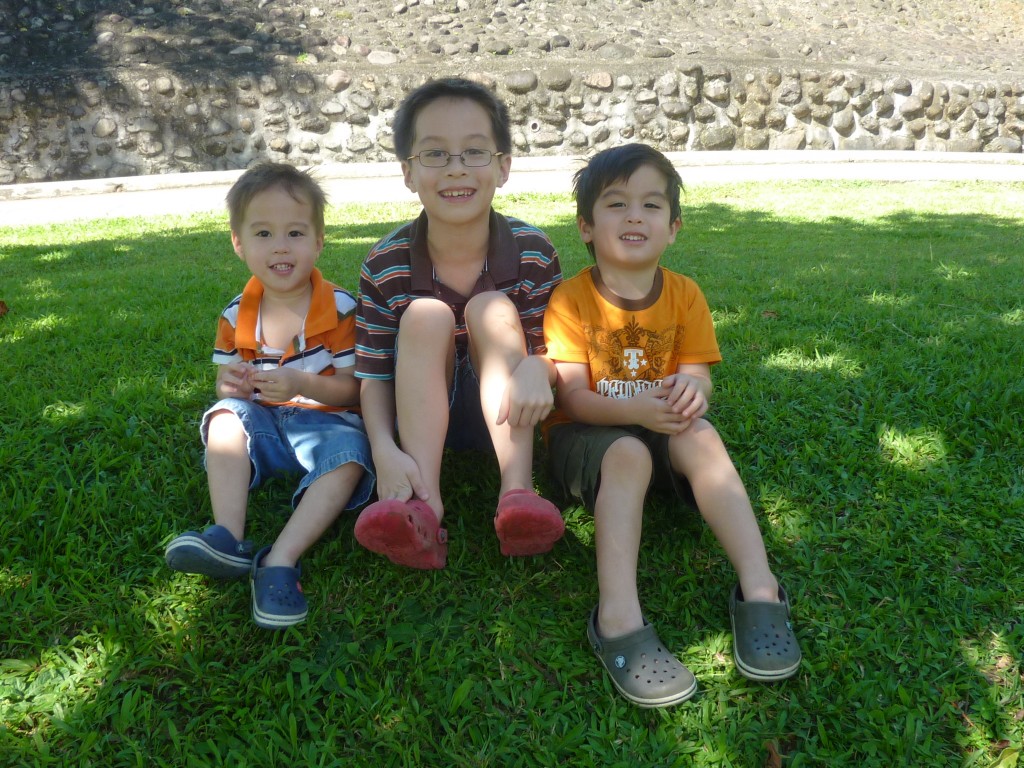 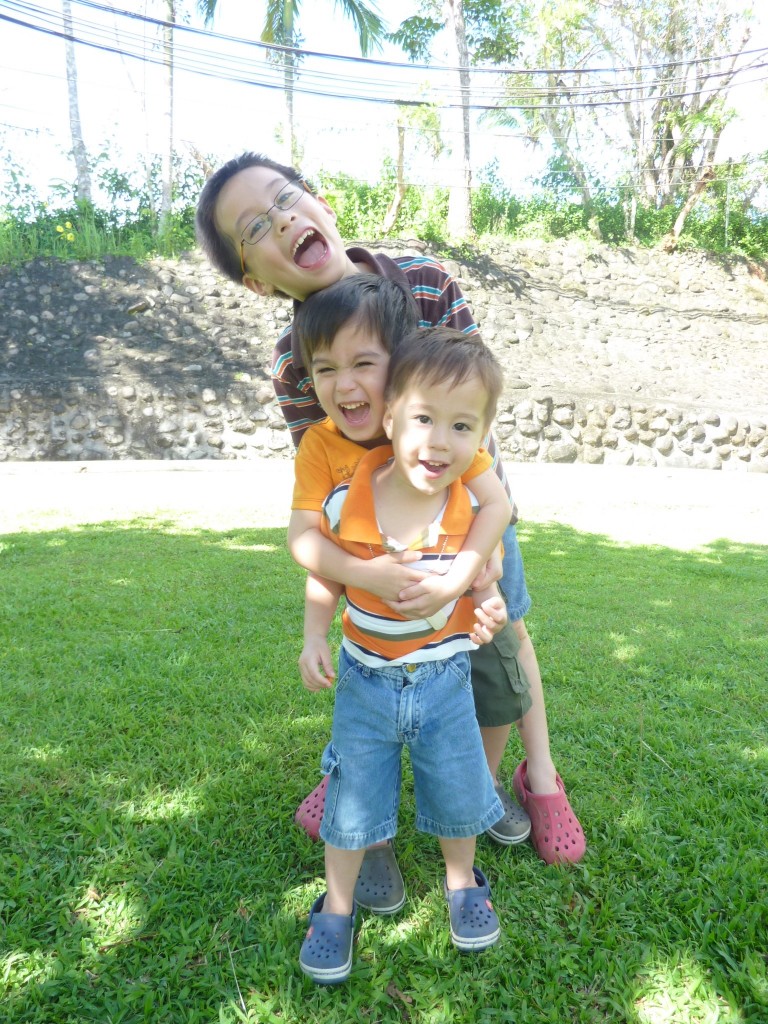