I was sitting at a desk pulling string off an old shoe when my 9 year old son, Elijah, came into the room.

“What’s this, mom?” he asked holding up the string.
“You can have it and play with it.” (I said this because my kids do play with things like rocks, paper, pieces of string, empty boxes and the like from time to time).
But he replied with a smile, “I am not a kid anymore, mom.”
“Then what are you?” I asked playfully.
“A young man” was his confident reply. This self-proclaimed definition surprised me.
“Who told you that?”
“Dad told me.”

A couple of days later, out of curiosity, I followed up with the question, “Do you know what a teenager is?” His initial answer was, “A teenager is someone who turns 13.” But right after, he quickly said, “Dad told me we don’t really believe in that because when a young man turns 13, he is a man.” I didn’t realize that Edric had conversed with Elijah about this topic, but I was thankful that he did.

This dialogue reminded me of a scene in the movie, Courageous. A group of fathers were gathered around a table and they asked each other, “When did you know you were a man?” One of them answered, “When my dad told me.”

Boys need to have their masculinity affirmed by their fathers. It matters when a dad tells a son, “You are a man now so be the man that God wants you to be.” It matters when fathers communicate to their sons that childish ways must be put aside and entrust them with responsibility. 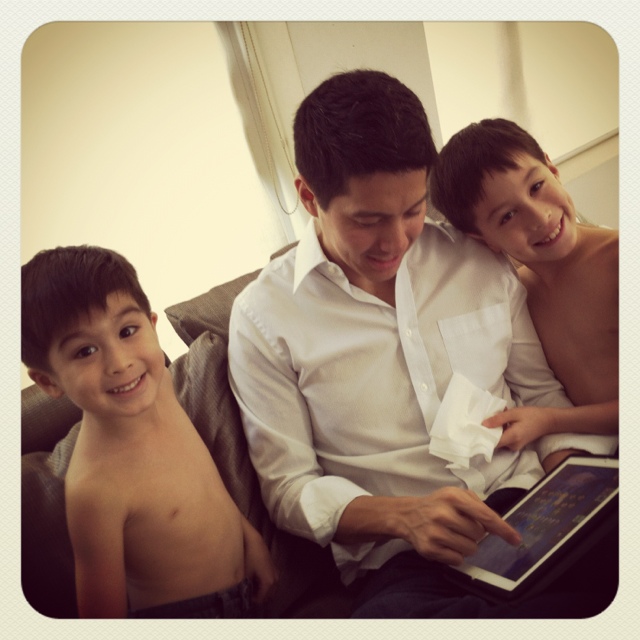 But to become that man, a father must be present to guide, nurture, exemplify, and affirm his son’s manhood. I believe that boys are male, anatomically speaking, but manhood must be defined by fathers for their sons. My dad did this for my brothers. When I asked him one time, “How do boys learn to be men?” His reply was, “Teach them to assume responsibility for their choices.” 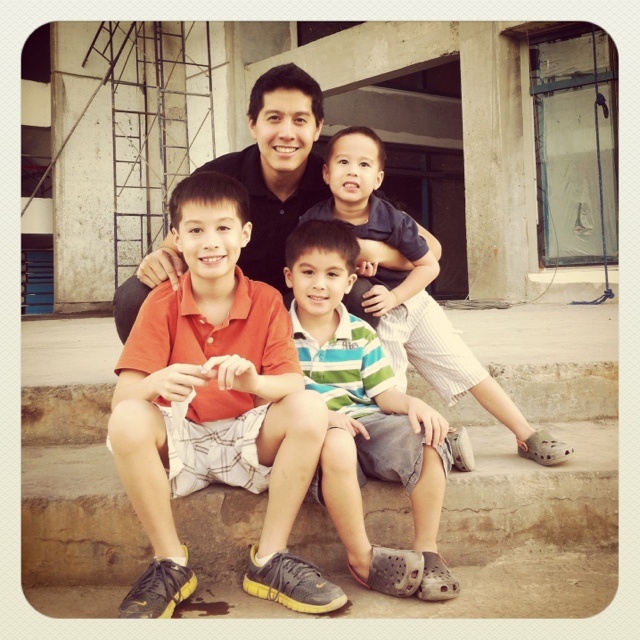 Well, Edric and I have some years to go before any of our sons are men but I pray that we can raise sons who glorify God and fulfill their God-ordained purposes. Only by your grace, Lord!

2 thoughts on “To Become A Man”