We celebrated a milestone in Elijah’s life today. He finished reading his NIV Bible. It took him a year and a half to do it (which is about the amount of time it takes me to read through mine!)

After he turned 7 he asked for his own adult Bible. We got it for him because he was a pretty advanced reader and we felt he was ready to dig deeper into God’s word as he was growing in his faith.

I did not think much about it then but an adult version of the Bible has a lot of mature content in it — sex, violence, perversion, deception, witchcraft, etc. So one day, I sat him down and asked him if he understood everything that he was reading and if he had any questions. He said he was fine.

At first, I was a bit concerned. I knew that God would speak to him through his word and the context would be evident, but I wondered if maybe we had handed him a Bible too early. Yet he kept a journal of meaningful verses and we dialogued about what he learned when we had the opportunity to talk about his daily readings.

One instance, which I found pretty hilarious, was when he asked me, “Mom, was I supposed to read Song of Solomon?”

“Oh, well, you don’t have to read it. You can skip that book.” I tried to say it nonchalantly.

I wanted to laugh but I didn’t make a big deal out of it. After all, we already had our sit down conversation with Elijah about sex in marriage when he was like five years old. It was all very innocent and matter of fact.

But today, during worship, Elijah was with us in big church and he said something much more significant. “When I read the Bible and God shows me something I need to change and improve on, I try to apply it.”

This statement blessed my heart because he understood that the Bible is not for information but for transformation.

But I wanted to know if he really knew the essence of the Bible so I asked him, “What is the most important truth you learned after finishing your Bible?”

He answered, “That Jesus loves me and died for my sins.”

Thank you, Lord! Indeed, God speaks to our children. They can seek him and find him, and they can be transformed by the power of his word.

I used to think that Elijah was too young to read his NIV Bible. But the realities that he has read about in the Bible are the realities of life and the supernatural world. There is sin, there is tragedy and all sorts of wrong, but there is God’s redemptive plan and his story of love…that he freed us from the pain and slavery of sin, that he saved us from the penalty of death through the sacrifice of his son, Jesus Christ, that through him we are called children of God, that the choice to believe in his finished work at the cross is a choice to turn from a life of sin to obey him and follow him and experience the transforming work of the Holy Spirit so that we may be prepared for the eternity and kingdom to come.

Edric and I have given many gifts to our children but by far, the most important has been the gift of salvation by telling them about Jesus and passing on to them his word so they can grow into the persons God has called them to be.

We took the kids out to Jozu Kin, Elijah’s favorite Japanese restaurant, to commemorate this special day. 🙂 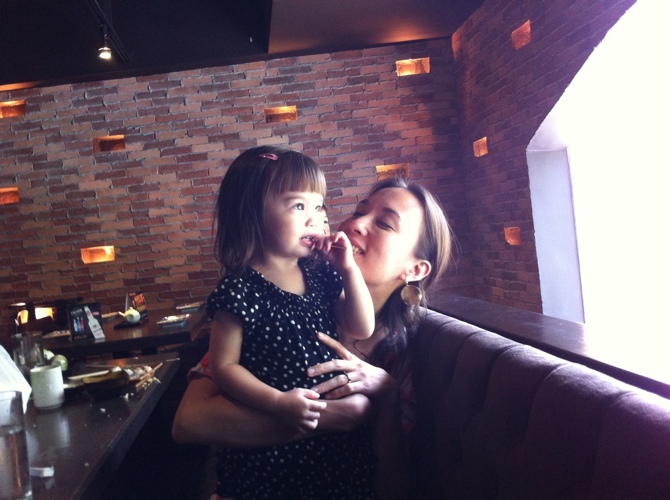 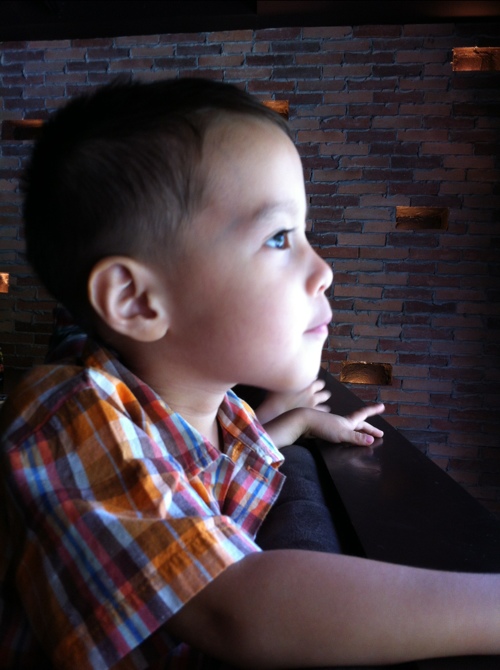 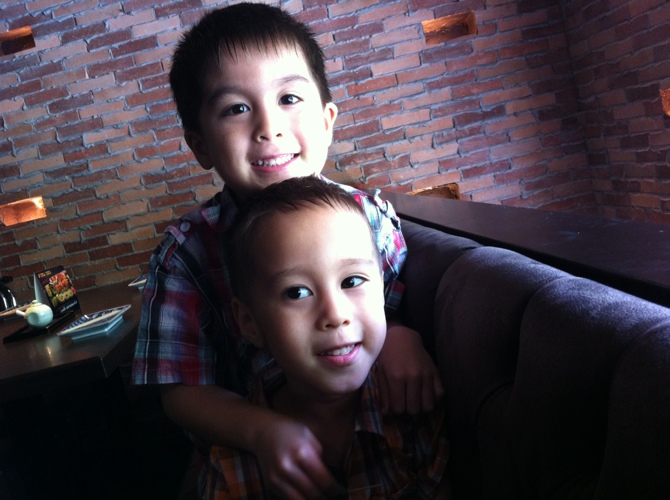 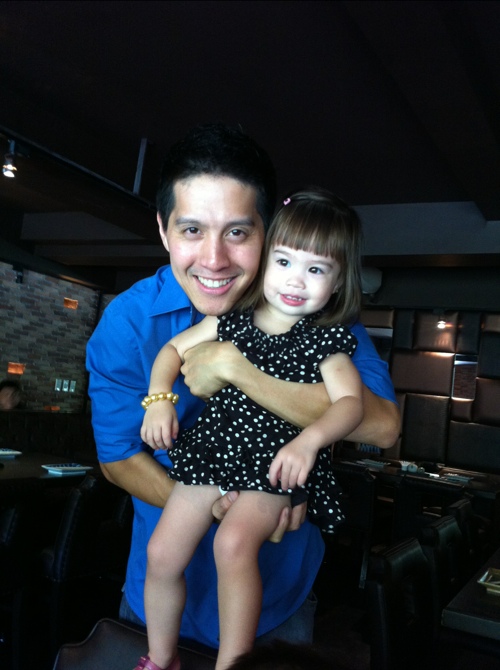 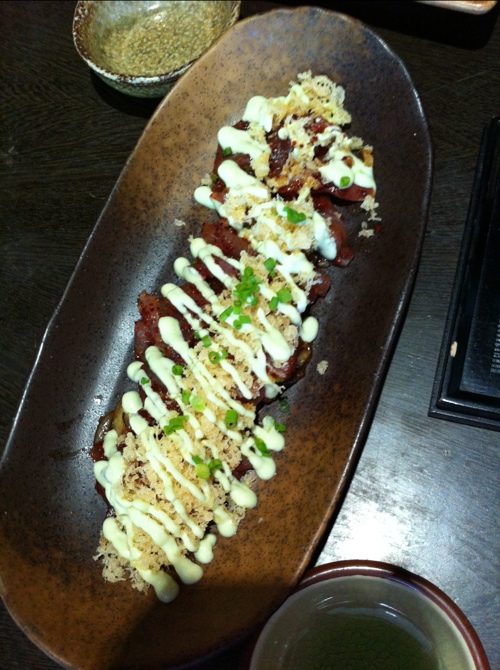 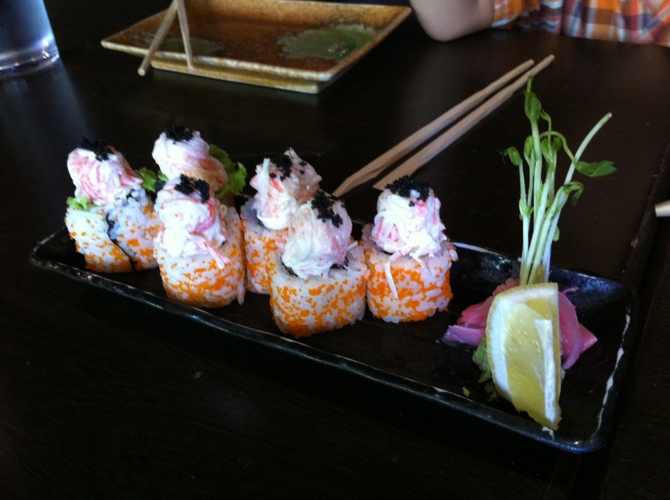 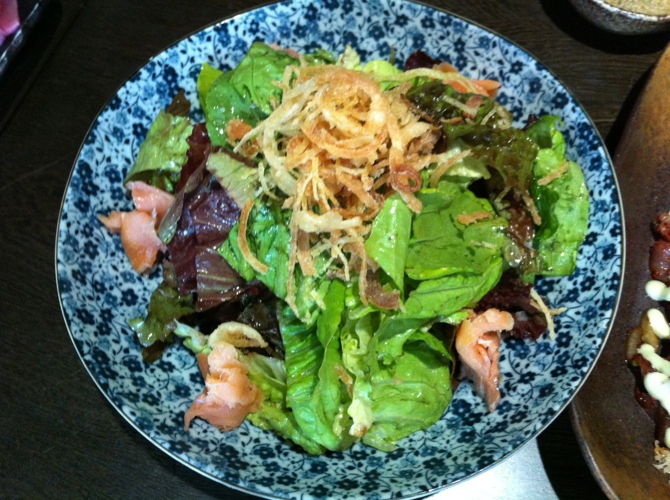 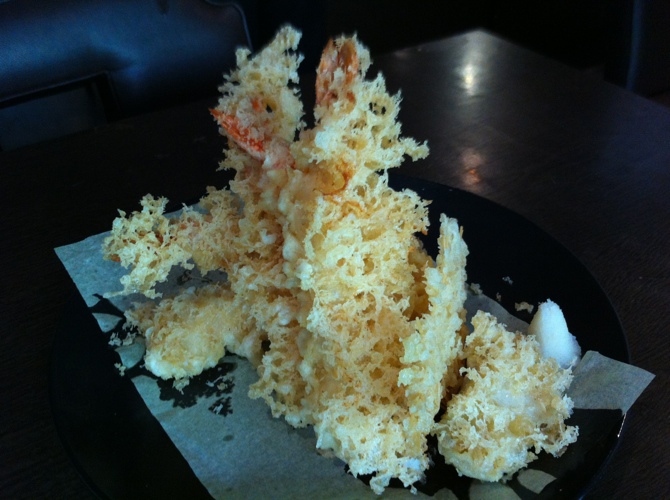 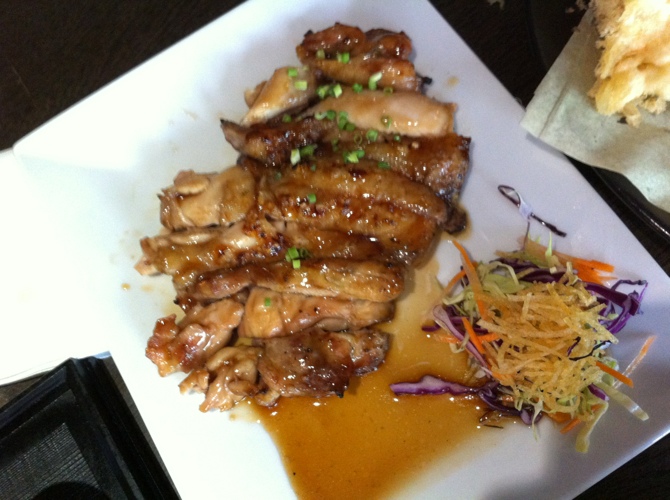 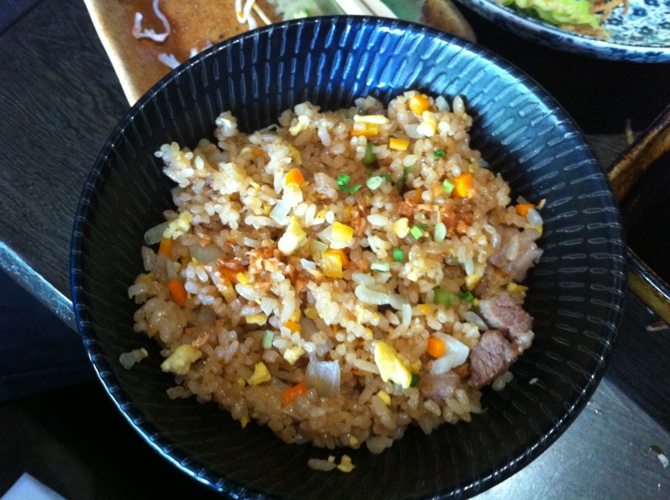 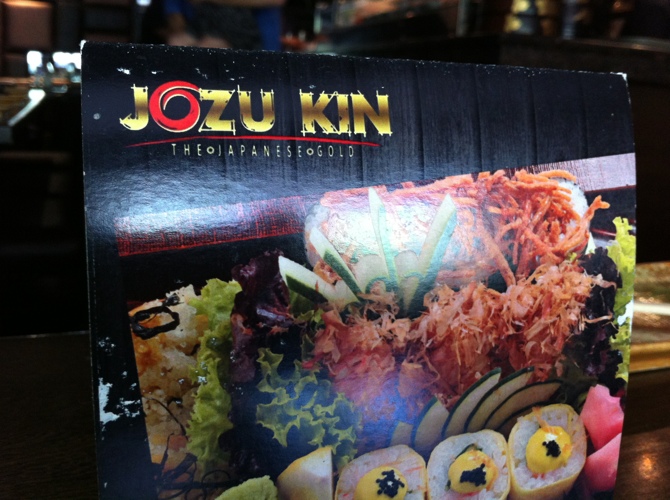 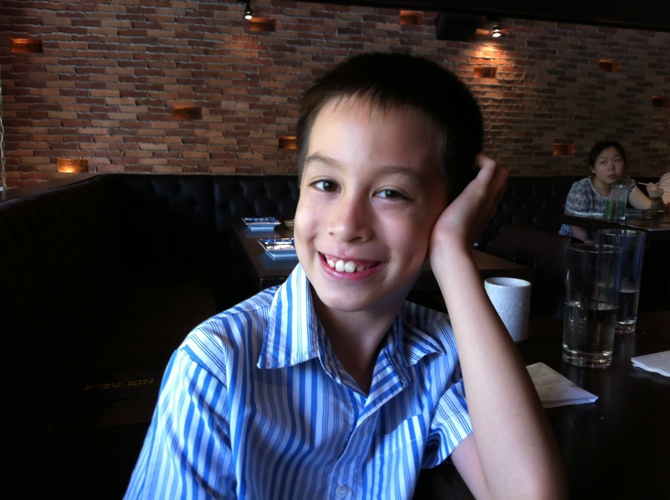 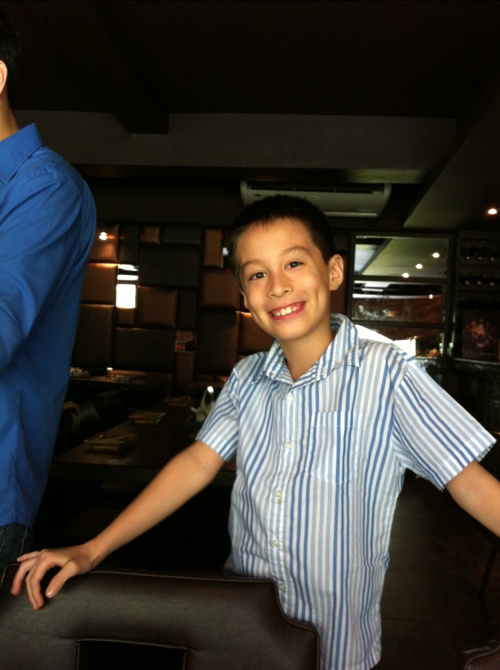 5 thoughts on “A Milestone Of Eternal Significance”