As my boys grow up, the differences in their strengths, abilities and weaknesses are becoming apparent to one another. They are beginning to compare and be conscious of who is better in what area, especially my two older boys.

Very recently, my second son, Edan, said “Elijah is better than me in everything.” He was benchmarking himself against his brother, who is 3 years older.

What could have made him feel this way? I am not sure. Edric and I try to be very affirming to all of our kids.

But I do remember several instances when the disparity in their abilities was highlighted.

For instance, I recall when one of our friends asked what belt Elijah and Edan were in for Taekwondo. They both answered “blue belt.” But then our friend said, “low or high blue?” Elijah confidently said, “high!” and Edan softly said, “low.” And I could tell that he was a little embarrassed and self-conscious about not being “as good as Elijah.” Another time, when they were playing a game about who could identify the countries and locate them first, Elijah was quicker than he was.

In music, Elijah is more advanced and people tend to compliment his very good ear more than Edan’s.

To me, they are all uniquely gifted and talented. But how do you tell a six year old this truth when he is confronted with the reality that his older sibling is better at many things?

As we talked some more he shared that he read about Cain and Abel during his quiet time that morning. Wow, God! I was amazed at how perfect an opportunity God had given me through my son’s bible reading!

I explained to Edan that the story of Cain and Abel was an example of what it means to be happy for others when they do something right and be humble when we need to change and try harder. Cain was jealous of his brother and he killed him. Instead, he should have looked at his own life and changed what he could to please God. At the end of the day, we must do our best to please God. Edan understood this very well. He got it.

I assembled the boys together afterwards and shared with them the same things I did with Edan.

My kids will have to be content with how God has made them. They can’t be the best at everything all the time. But if they seek God and walk with God, and develop the gifts he has given them, they will be equipped for the work he has planned for them.

I was very encouraged when Edan repeated what I told him when he was with Edric one afternoon. He remembered our talk and it sank in. He said something like this, “When others are better than me, I should compliment them and then be thankful for what I can do. And there will be some things that others will be better than me at and other things that I will be better at.”

I also solicited the help of Elijah by asking him to build up Edan’s confidence and letting him shine when he excels at a task. As the older brother, I reminded him that his opinion and encouragement are important to his younger brothers. Elijah has been very cooperative so far.

When I was a kid, my parents were very affirming and positive. But I also recall my mom telling me, “There will always be someone more beautiful and smarter in this world but God has given you everything you need to do his will and work.” When I am tempted to compare myself with others God reminds me that my problem is pride. What counts to Him is faithfulness and stewardship of what he has given me. Am I being a blessing to others? Am I bringing glory to his name?

My prayer is that my children will realize the same. They are not in competition with one other (even if they may engage in healthy competition as boys). But they must learn to give their best for the Lord when they work, study, participate in activities, handle responsibilities, and develop their areas of giftedness.

But to each one of us grace was given according to the measure of Christ’s gift. Therefore it says, “When He ascended on high, He led captive a host of captives, And he gave gifts to men.” And He gave some as apostles, and some as prophets, and some as evangelists, and some as pastors and teachers, for the equipping of the saints for the work of service, to the building up of the body of Christ; until we all attain to the unity of the faith, and of the knowledge of the Son of God, to a mature man, to the measure of the stature which belongs to the fullness of Christ. (Ephesians 4:7, 8, 11-13 NASB) 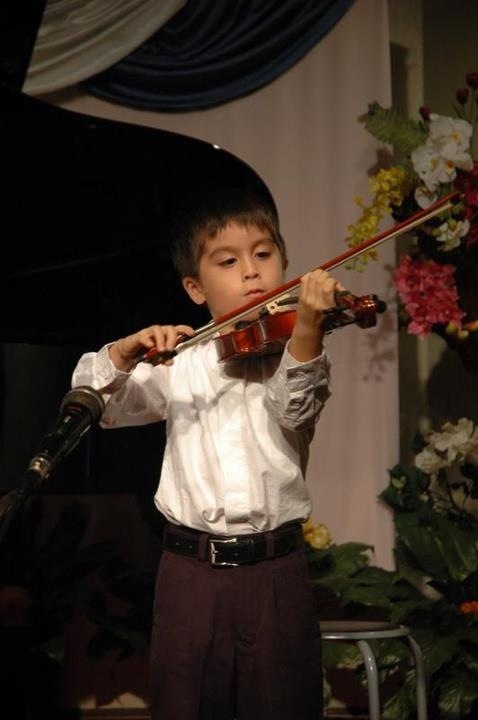 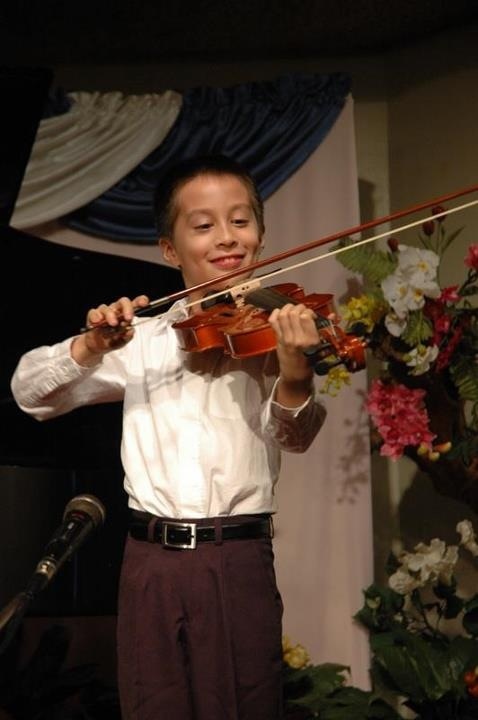 8 thoughts on “Who is Better?”