Money issues rank pretty high in the list of conflicts between a husband and wife. Edric and I have our share of money issues. They aren’t frequent but they do happen from time to time. 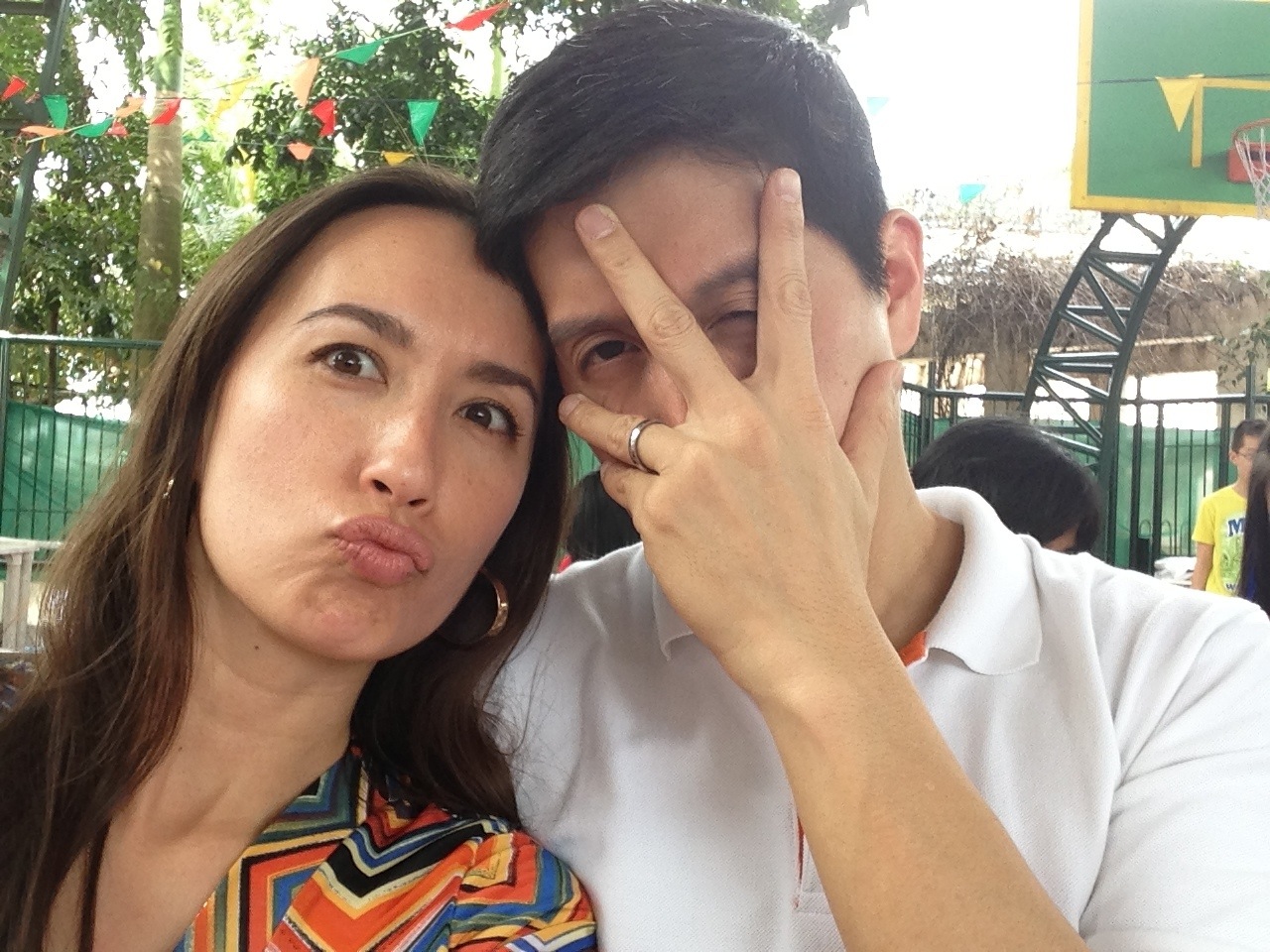 Just yesterday, we had a stressful conversation over something sooo insignificant. But in marriage it’s sometimes the small things that trigger a deluge of toxic discussions, especially when you are both in combat mode.

We were settling money matters with one another. Edric said he transferred a certain sum of money to my account but based on records, I was absolutely sure he didn’t. (We share everything but I have a separate account that he puts funds into to help me budget monthly expenses for the household.) I mentioned to him again that what he had given me for the month was short. But he didn’t think so. To verify he checked his online transactions and sure enough, there was no transfer made on the day that he claimed he made one. There was a smaller amount but it was for a charity donation that I had advanced.

Instead of saying, Ok, I will send the funds now, Edric said that it was my fault for not collecting from him and reminding him back in November.

Some minutes later, he did send it but he seemed annoyed. He didn’t like having to deal with the backlog because he had “closed his books” on last month’s expenses. So he was irritated with me. And I retaliated by saying that this was his system so if it was flawed, it couldn’t possibly be my fault. He was in charge of our expenses. Furthermore, I explained to him that I had told him that he had not transferred the amount at the end of the month. But since he didn’t believe me at the time and we were both busy, we didn’t have the chance to verify transactions. It wasn’t until yesterday when the topic came up that I mentioned it again.

Our dialogue continued into the car when we were on our way to purchase water heaters for our new house. How fitting! The atmosphere was heating up!

He commented that the source of his irritation was my disorganization. As an example, he cited that after his massage the night before, he got money from my wallet to pay the therapist. And he said seeing the contents of my wallet was EMBLEMATIC of my lack of organization. It was like an explosion. Of course this upset me. A wallet as emblematic of organization?!

I told him the fact that he had to get money from my wallet meant that he had not prepared money for the therapist before hand. So who was the disorganized one?

And I went on to say if you call me disorganized then it needs to be in context. I don’t need to have a regimented schedule like you do because I am at home with the kids. So evaluate me based on the condition of our children. Plus, I just gave birth, so am I not allowed some slack, a little bit of understanding for not having my whole life in order like yours?

He said that it wasn’t about not understanding. It was about explaining the source of his frustration over the incident with the money.

How a discussion on money traveled to this point is really one of those miracles that defines marriage.

Well I was missing the point. Do I have to improve on my organization? Admittedly…yes. Okay. Yes. Yes. I CAN be like an explosion. My wallet has a bunch of receipts in it that I need to throw away. My computer files need to be catalogued and put into better folders. My homeschooling schedule has been erratic because of breastfeeding. And I haven’t been able to prioritize everything that Edric has asked me to. So the more Christ-like response would have been to say, “I do have to improve.”

Eventually I did say this but only after Edric apologized to me for reacting about the money transfer. Sigh.

When I thought back on my resistance to accept his correction, the Lord convicted me that it was my pride. I cannot allow myself to become defensive when Edric points out an area of my life that I need to work on. Even if I don’t like the style of delivery or the context, if he says something that is valid, I need to listen better and acknowledge it. Otherwise, how will I grow? How will I mature spiritually and become more Christ-like unless I am sensitive to the way God uses him. He is the person who knows me the most, who sees my life with microscopic lenses.

Furthermore, I have to realize that Edric is my “boss”. While I would prefer that he is always sweet and tender towards me, if I reject the occasions when he is stern or dislikes my attitude, behavior, or perspective, then I do myself a spiritual disfavor. I forfeit God’s blessing when I am not humble enough to listen. Edric is not my enemy even if it can feel that way when are in a conflict. He is God’s mouthpiece of correction and instruction.

My enemy is pride! And the best way to overcome it is to say, “Thank you Lord for my husband. For using him to disciple me towards Christ-likeness.” And to Edric, I need to be more willing to say, “Thank you for helping me to improve and grow as a person.” I told him that and I meant it. Hee hee.

The way of a fool is right in his own eyes, But a wise man (person) is he (one) who listens to counsel. Proverbs 12:15

11 thoughts on “It’s Not About The Money”