When Edric was growing up, my father-in-law, Eddie (Papa to me), invested time teaching him how to fly kites, scuba dive, climb mountains, boogie board, fish, sail, repel, bike, play ball, and swim…among other things. This is how they bonded, in the context of activity. Edric has always remembered these father and son occasions with fondness. And I have appreciated the attractive masculine traits that Edric acquired because of them.

Men need a good adventure and challenge, but they also need a man who has gone before them to pass on survival skills and know-how.

Our sons had the opportunity to take on a good adventure and challenge when Papa invited Edric, Elijah and Edan to climb Mt. Batulao last Saturday. Edric and the boys were thrilled. I was jealous because I wanted to go, too. But this was an experience that Edric wanted to share with the boys – just the guys. I had the other three kids to take care of anyway.

Early Saturday morning, Elijah and Edan had their hiking shoes on and were set to go at 5 AM. They packed their energy food – peanut butter and jelly sandwiches, trail mix, hard boiled eggs with salt on the side, granola bars, and water. Elijah was in charge of carrying the water and Edric carried the food. They got to Batulao 2 hours later and met up with Papa.

Initially, as they began their climb, Edan complained about the prickly tall grass and fatigue. But he wasn’t being a soiled brat. This was no tiny mountain! It was two and a half hours up one way with 12 peaks!

Edric admitted that he was concerned as he watched the boys scale some of the steep inclines. They could’ve rolled off to their deaths! Sadly, some time ago there was a woman who fell off one of the peaks while trying to take a picture. She died!

Well, I’m glad I didn’t know about that story before they went on the climb. The protective mother in me might have tried to dissuade Edric from taking Edan. But he did great! He was the only 7 year old on the trail and he persevered. Even though he was bickering at the beginning, he thoroughly enjoyed the hike as he went along.

Edric called me at one point during their climb (amazingly, there was a Globe signal), and he gave me an update on how the kids were doing and how much fun they were all having. What I would have given to have been there! I wanted to see their expressions and be a part of this special moment in their lives. But without me around they were better off. There was no nurturing mother figure to turn to for sympathy when they got tired or tripped and skinned their knees. The boys had to stick it out, suck it in, and push themselves under the guidance of Edric and Papa.

When they got home, they were exhausted, bruised and cut up, but they were smiling like they just had the time of their lives. They also had a certain satisfaction in their tone when they spoke about their trek. Thanks to Papa and Edric, the boys learned to overcome their fears, weaknesses, and put in the hard work and effort necessary to achieve a goal they were proud of.

How valuable it is when fathers and grandfathers mentor their sons and set aside time to help them become men. Climbing a mountain together is not the only way to do this but it sure worked for my boys. They went up Mt. Batulao as two clueless boys but they came down as wiser, stronger, more confident young men! 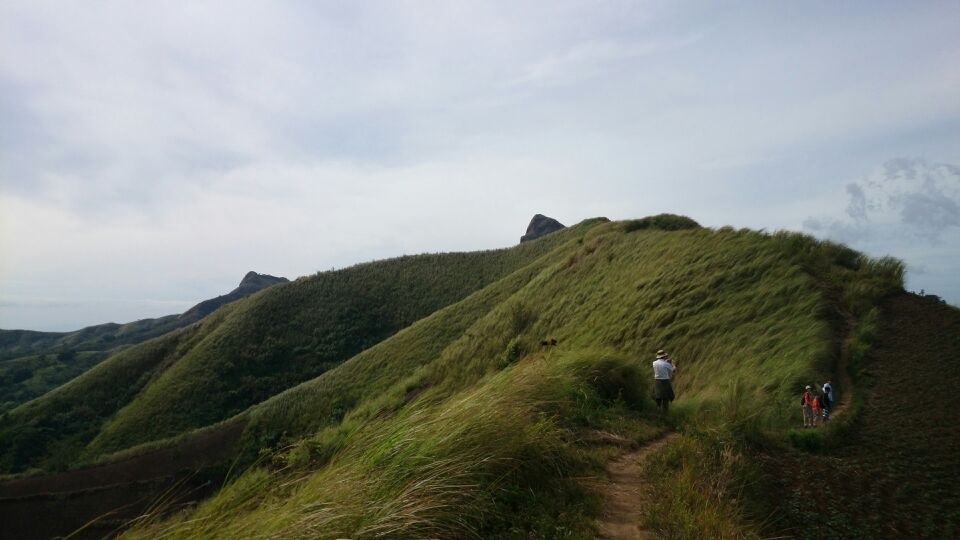 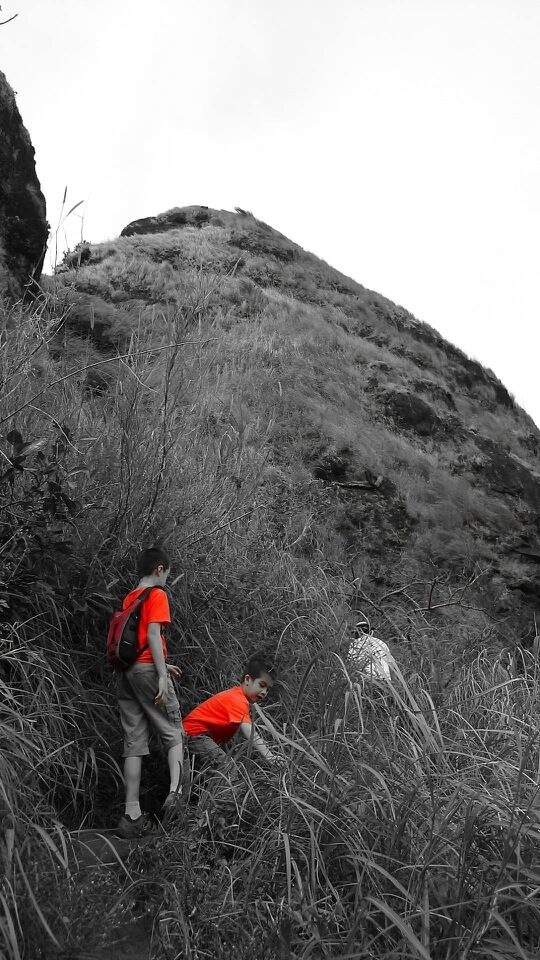 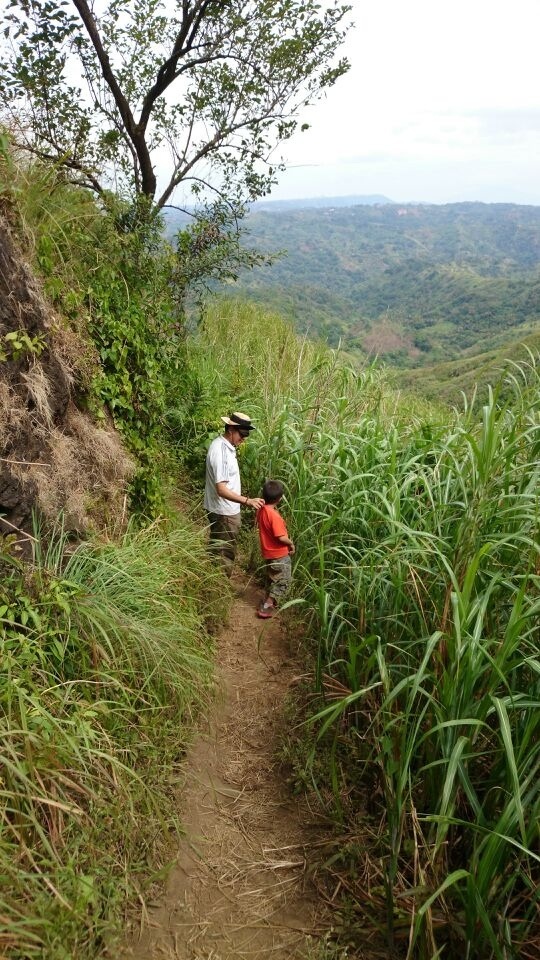 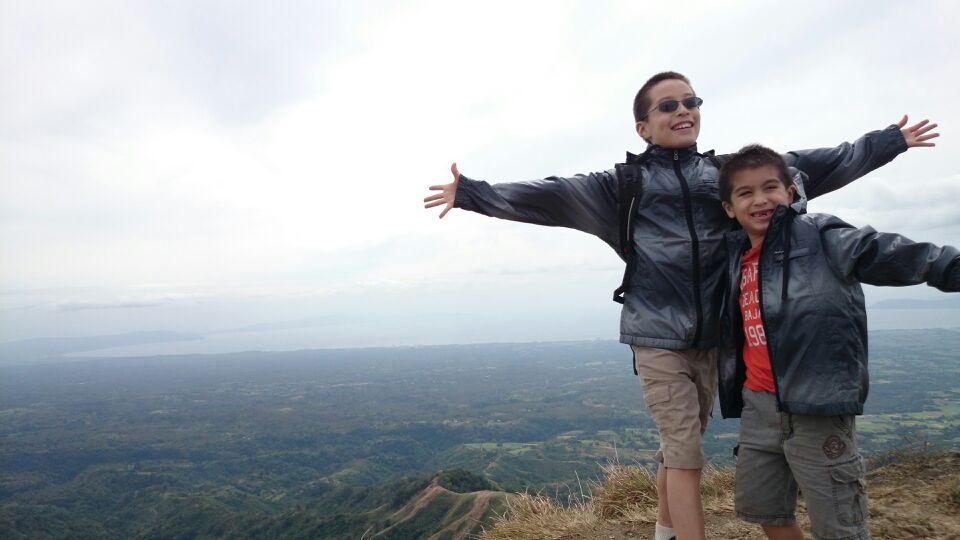 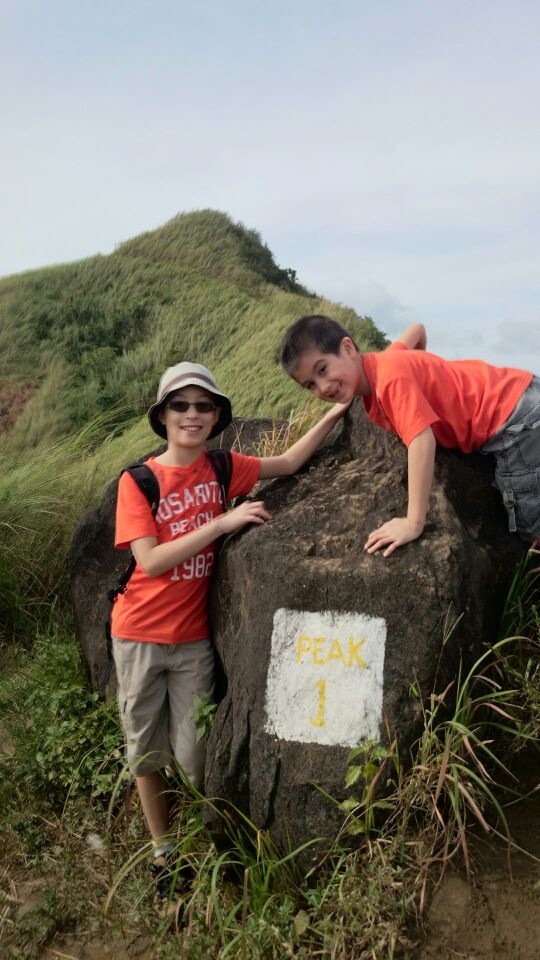 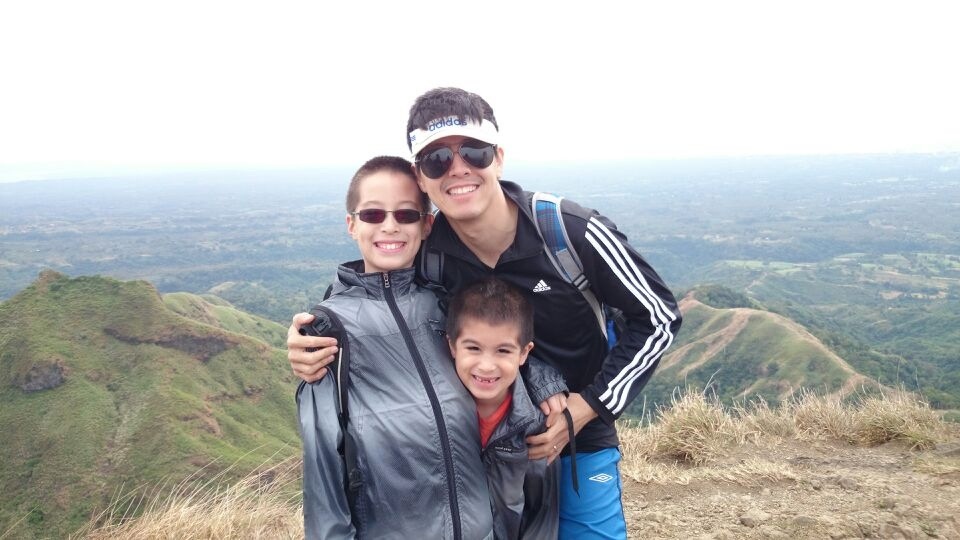 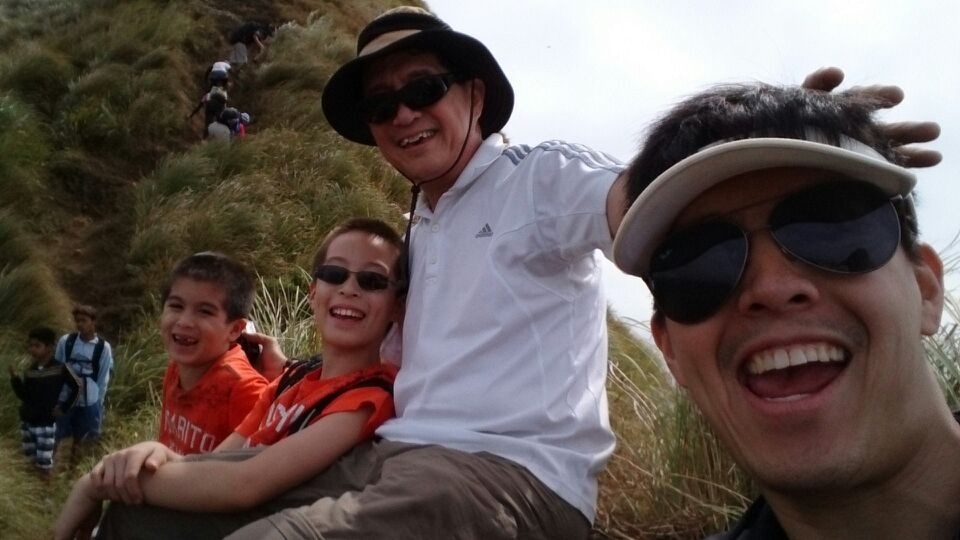 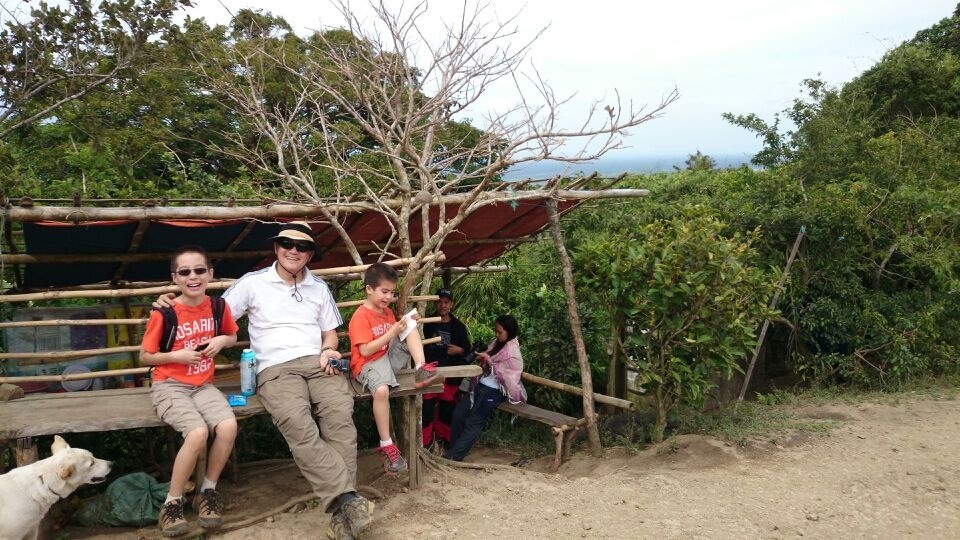 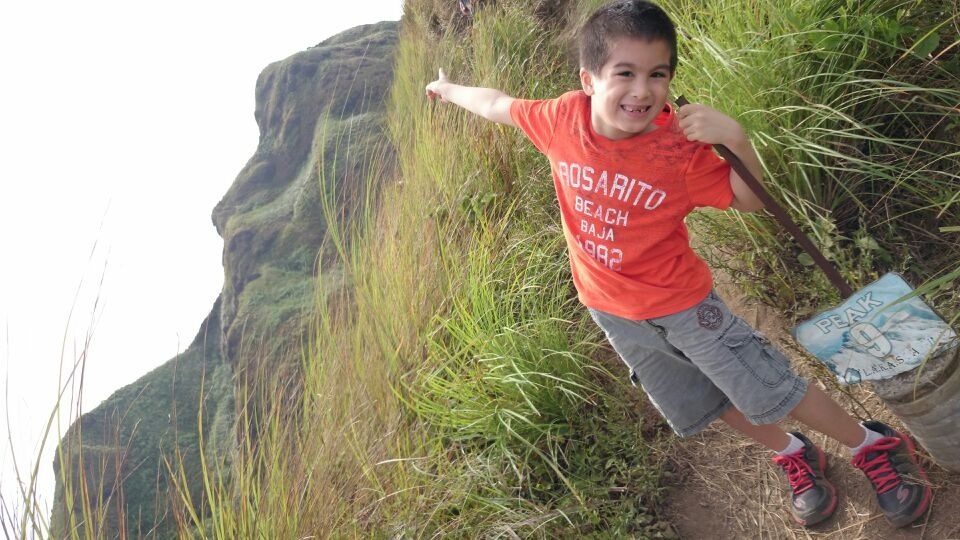 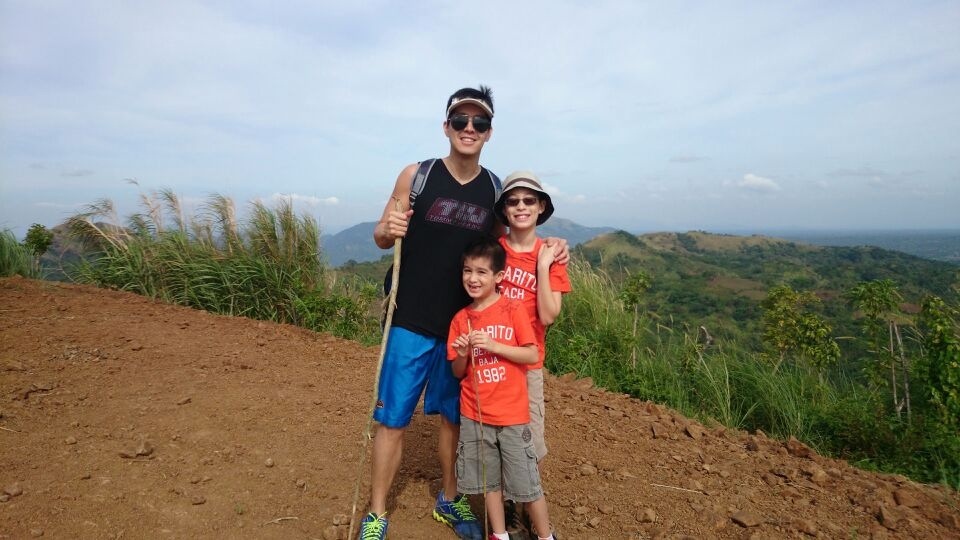