“It matters to me that you notice,” my husband, Edric, told me when he received a text message from me that told him how much I appreciate him.

It was a random text sent after I saw him up later than everyone else because he had to settle an issue with a homeschool curriculum supplier based in the U.S. Everyone else was asleep but he was working. I had gotten out of bed to get a glass of water and there he was, all alone, trouble shooting a problem. Before I climbed back into bed I composed a quick message to let him know how much I appreciate all he does. It was meant to be read when I was already sleeping but he came into the room before I dozed off again.

When he checked his phone he smiled and told me that even simple gestures of positive encouragement matter.

Recently Edric and I have been counseling two couples and we found out that both husbands feel under appreciated by their wives. This may not be an accurate statistic but I believe that a lot of husbands are affirmation-starved by their wives. Even mine!

A few weeks ago, I was in some sort of nit-picky-and-annoying-nag-mode towards Edric. He was so de-motivated and deflated by my comments and negativity. My complaints may have been justifiable but my style and approach were not. I had to check my attitude towards Edric and evaluate where this sort of behavior was coming from.

When I become a nag, also known as a life-sucker (the opposite of Genesis’ description of a wife as a helpmate or “lifegiver” as John Eldridge interprets the Hebrew text), it is usually because I am focusing on my husband and not Christ. I begin to pin my hopes, expectations, and desires on Edric and I want him to respond, do something, come up with a solution, or just acknowledge me. While Edric does carry the burden of leadership in our marriage and family, I am supposed to inspire him to fulfill this responsibility, not demand, criticize or usurp it. More importantly, I am to use the proper “channel” when I feel like he isn’t fulfilling his role. It’s called talk to God to talk to Edric.

Furthermore, I need to have the right perspective. God is present in my marriage. If I have a concern or an unmet longing, I ought to surrender it to him in faith, trusting that he will take action based on what is best for Edric and I, and for his glory.

In the meantime, as a habit that’s worth practicing, I have to look for opportunities to speak life words to Edric. There is much to commend him about, especially if I use a detective’s eye to notice even the small things.

I have told wives this before. If we were to reflect on the traits that we appreciate in the men we are married to, we would realize how blessed we are. None of us are married to perfect husbands (we aren’t either!), but there’s certainly a lot more to them and what they do that can be acknowledged and appreciated. Some women have said, “I can’t think of anything.” Well, I would like to quote what my mom has often told me, “When we look at people, we must see them not as who they are at present but who they can become in Christ.” There’s always hope if we hope in God.

Hebrews 3:13 “But encourage one another day after day, as long as it is still called ‘Today,’ so that none of you will be hardened by the deceitfulness of sin.”

I have witnessed husbands (hardened by the deceitfulness of sin) transformed by the grace of God because their wives exemplify this grace at home. It may not happen overnight but I claim promises like this one when waiting gets difficult…

Galatians 6:9 “Let us not lose heart in doing good, for in due time we will reap if we do not grow weary.”

In the meantime, Edric’s sweet response towards a simple text message was a reminder that being positive about the small things matters. He needs me to be his strong supporter and encourager. If I don’t lavish him with sincere praise, who will? I am the one who is supposed to notice the good stuff! I wouldn’t want anyone else to have the privilege of doing so! 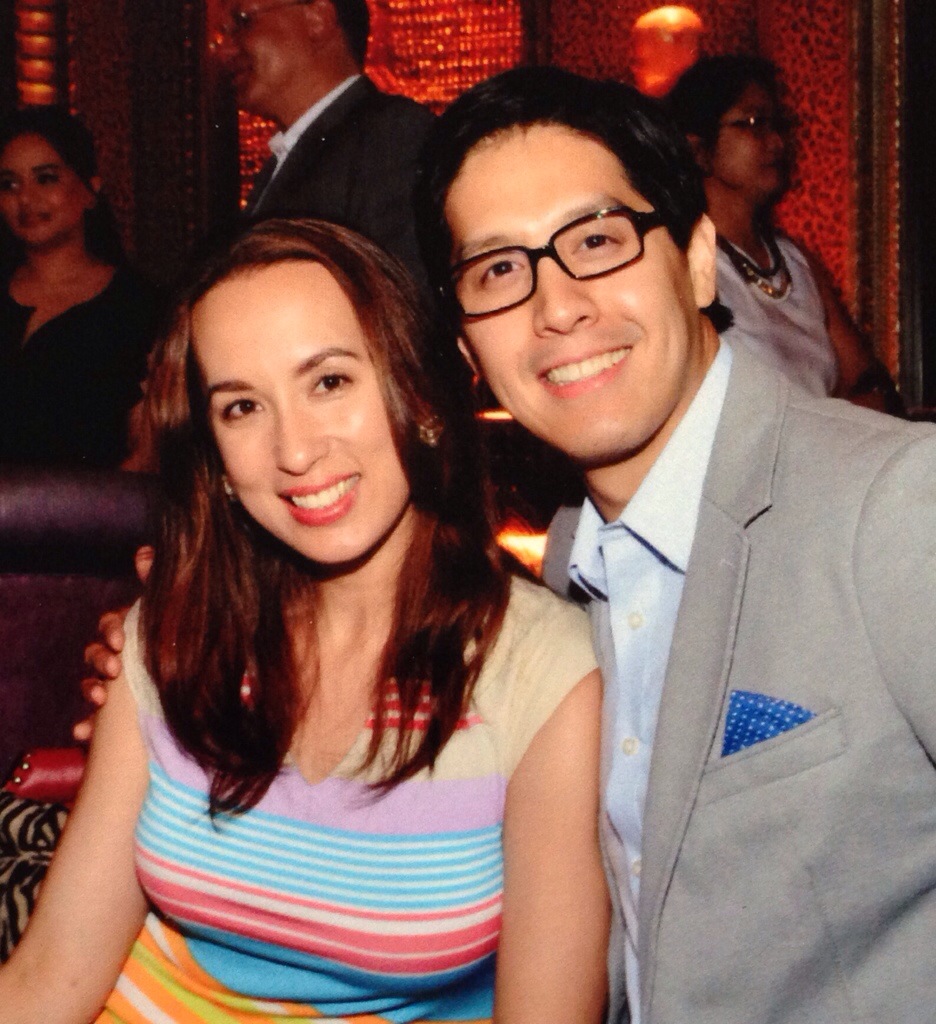