Edric and I were on the way up to Baguio for the recently held Executive Couple’s retreat when my brother, Paul, phoned us. He called to relay the shocking news about his brother-in-law, Steve’s, untimely and tragic motorcycle accident. Edric choked down the tears and turned over to me in disbelief, trying to take in the reality as he struggled to say, “Steve died.”

“What?” I cried out, stunned as the tears came uncontrollably.

We found out that Steve’s motorcycle swerved off the road, and a head-on collision with a pole killed him instantly. He passed away a day before his 30th birthday.

I am ashamed to say that Edric and I were in the middle of a silly discussion about our communication issues in marriage when we received the call from Paul. The news broke through the trivialness of our argument and crushed us both to the core. How could Steve be gone? How could he have died like this? How could Edric and I have been upset over such small things when my sister-in-law just lost her brother?

We sat in the silence as Steve’s death eclipsed every feeling that seemed so big and important just moments before. Steve would have shared Christmas with my side of the family in the Philippines. Over the years of knowing him and seeing him grow up, he certainly felt like part of the family. His easy-going spirit and passion for God and people were contagious, too. It was impossible to encounter Steve without being impacted by his charisma. Edric and I were always convinced that Steve was a great guy with a great future. 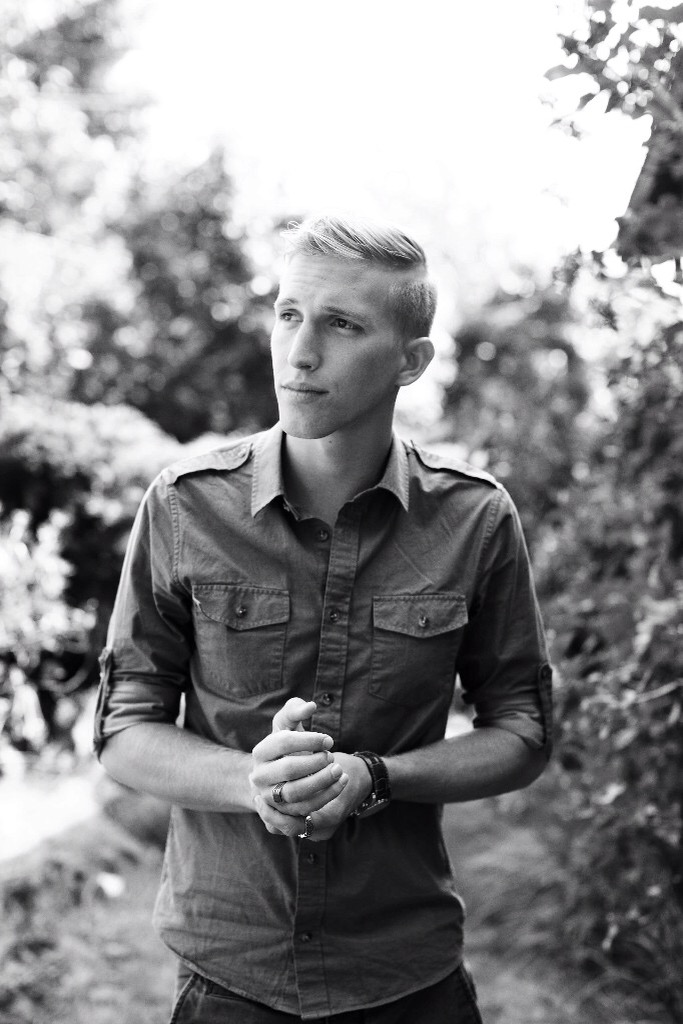 For the rest of the ride to Baguio, I kept thinking about Steve. Edric and I were scheduled to speak at the retreat but I had little motivation to. The tragedy of his unexpected death hung heavy in the air. My thoughts were restless until I had more information, more details. How was Jenny taking all of this? How was the rest of the Reed family?

Paul and Jenny were back in Manila, trying to schedule a flight to Seattle. Edric offered to adopt their kids for the time being. That was the least we could do. Neither of us got to speak to Paul or Jenny face to face before they left, but we stayed in touch online to keep them updated about their kids. A few days after, Paul also sent us a short video of his parents-in-law, Nelson and Linda, who delivered a beautiful, impromptu reflection during one of their church’s evening services.

Nelson explained that when Steve was born he held him up in his arms and thanked the Lord for the gift that he was. At the same time, he also surrendered him and dedicated him to God. As Steve grew up, Nelson didn’t stop him from being adventurous or doing things like riding a motorcycle. He trusted that his life was in God’s hands. As someone who is a personal friend to the Reed family, I know that the idea of surrendering Steve (and their three older children) wasn’t about neglecting their role to instruct him in the ways of the Lord. Nelson and Linda intentionally discipled all their kids. Nelson’s point was that he didn’t try to control Steve. And since he surrendered and dedicated Steve to the Lord as a baby, he and Linda were able to accept Steve’s passing as God’s will. Nelson professed all of this with peace even as he hurt as a father. Furthermore, he challenged the audience to surrender their spouses, children and even themselves to the Lord. As the Psalms says, “The earth is the Lord and all it contains, the world, and those who dwell in it.” (Psalm 24:1) The act of surrender is acknowledgement that we don’t own our loved ones or even our own lives. Sometimes, God may elect for us to go through tragedy. Will we trust His sovereignty and His love? 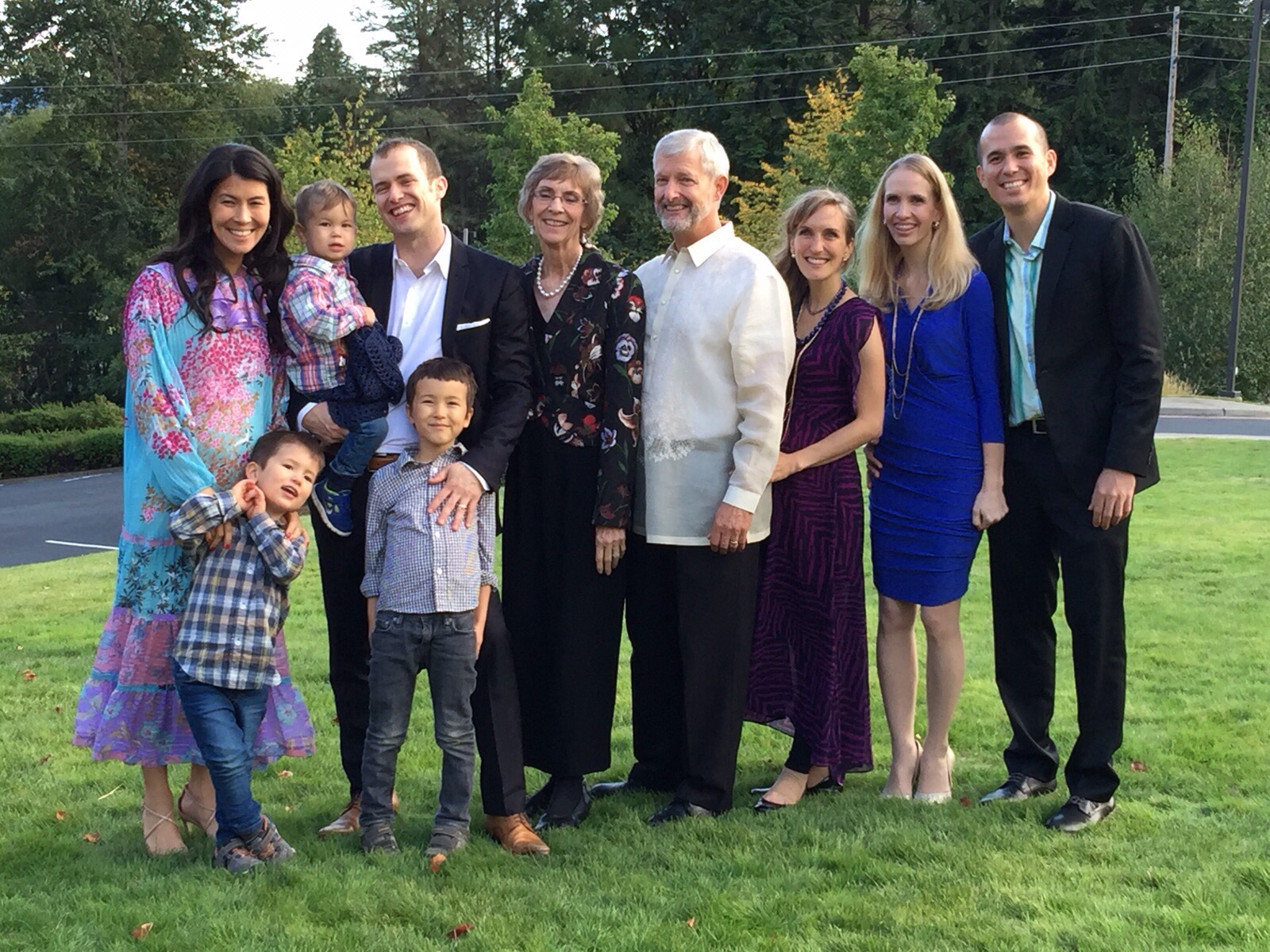 Even if it is difficult to grasp the reality of the grief a parent or sibling is left with after a son or brother is gone, I have been so blessed by the grace and faith-filled responses of Paul and Jenny, Nelson and Linda and the rest of their family. Collectively, they have chosen to process this tragedy with spiritual lenses. Without diminishing the pain that Steve’s absence has marked their hearts with, they cling to the hope that one day, they shall see Steve again. Steve was a man who walked intimately with God and he most certainly is living eternally with God.

Here’s a tribute to his life and death, written by Nelson, which I requested for permission to post here. I believe it will strengthen and encourage all of us to ponder upon the purpose for which we were created and to look forward to eternal life, which God has destined for all those who are His children through Jesus Christ.

Stephen John Reed entered heaven the afternoon of September 16, 2015, a day before his 30th Birthday. Medical examiners said he was probably dead before his body hit the sidewalk.

If what the examiners said is true, Stephen’s Lord and Savior took him in the “twinkling of an eye” to be with Him forevermore!

Anyone who knows Stephen knows that he lived “larger than life.” A few snapshots from Stephen’s abundant life will help explain the phenomena.

Stephen became a Third Culture Kid when born into a missionary family in the Philippines. He grew up forging close relationships with children from the nations. Swapping lunches and clothes with his buddies, he developed a palate for every cuisine and fashion on earth. He lived multicultural abundance!

Turbulent times rocked the Philippines the first decade of Stephen’s life. Yet fear never enslaved him; rather he flourished in love and adventure with his family and friends. Life was to be lived on the streets, not behind walls! 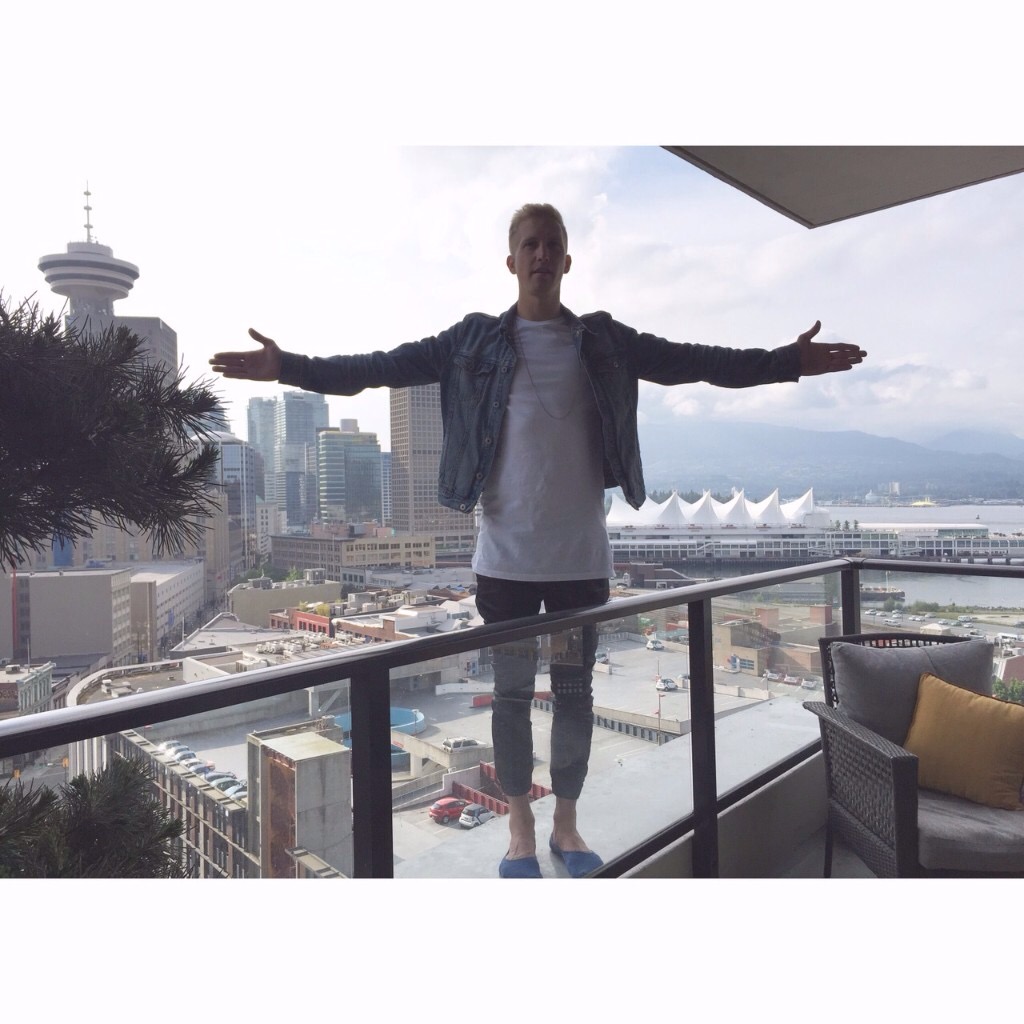 Speaking of family, God graced Stephen with three older siblings – Jenny (Tanchi), Becky (Mangin) and Ben. All three trusted Jesus Christ as their Savior before they reached the age of six. Influenced by them, he too sought the Lord at a young age, not wanting to be entangled by sin and miss the blessed life the rest of the family enjoyed. Fast forward 25 years, a month before he died a summary of his journal entries reveal, “Live large, God is for me!”

Stephen thrived by surrounding himself with friends; not to get for himself, but to give. For example, his coach would get so upset when he didn’t “close” a breakaway, but would pass the basketball to his teammates so they could score. He was comfortable in his skin, liberated to encourage others in theirs.

During his high school years, Stephen began to blossom into his own person, less the little brother. Mom remembers times Stephen expressed desires to become great. As a young adult, “excellence” became his passion. He explained it like this, “Jesus promised an abundant life. I seek to excel in everything – spiritually, socially, in business, in fun and adventure! I believe this is what Jesus wants!”

Stephen started two businesses and was involved in several other enterprises. One month before he died he wrote of his walk with Jesus in the market place, “What ever I (Jesus) call for, I provide for!”

Motorcycles were another passion. God used a motorcycle crash to usher him home to glory. He was ready for eternity in every way, but we are sure he was surprised when he woke up in heaven.

All through Stephen’s life, his desire was that his friends would come to know the assurance and joy he had in an intimate personal relationship with Jesus. In fact, his confidence in the loving care of his heavenly Father seemed to take fear and anxiousness off the table for him. He wanted others to see that freedom comes from knowing God, not running away from Him. Though Stephen is dead, his voice and life still speak. He is alive forevermore in the presence of His Lord and Savior.

Friend, what about you? We write to you as “Friend” because Stephen would see you as his friend and we want to be like our son!

In your heart, is the Spirit of God calling you into a closer personal relationship with Jesus Christ? Do you have the assurance that Stephen has, that if you were to die today that you would be ushered into the Lord Jesus Christ’s presence?

You can have this assurance by simply confessing your rebellious and sinful heart toward God and by faith believe that because of God’s love for you He gave His Son, Jesus Christ, to die on the cross for your sins; and by believing that God the Father raise Jesus up from the dead to be the firstfruit of all those who would be saved unto eternal life.

Christian friend, what is God saying to you? Please open your heart wide to the Spirit of God to fill you with His love and comfort. Cast off every sin and weight that keeps you from going deeper into the joy of God’s presence and living fully to His glory here on earth (Hebrew 12:1-4).

We want to hear from you, especially if you struggle to make sense of Stephen’s tragic accident. We ache in our hearts for the loss of our precious son, but at the same time we are experiencing the comfort and strength from our Heavenly Father. He is enfolding us into His love and goodness. So Dear Friend, do not hesitate to call or email us if you have concerns. We sincerely mean that. May God bless you!