The despedida de soltera is a beautiful tradition. It seems to have evolved into our version of a rehearsal dinner, although I personally feel that it is much more meaningful. Beyond the symbolism of a woman’s farewell to the single life, it is an act to show that the parents of the bride approve of the groom — that the couple have their blessing.

Having grown up in a family where my parents counseled many couples before and after their marriages, I knew firsthand the importance of receiving the blessing of your parents before getting married. Most of the relationships who ended up in bad shape were those who didn’t seek the approval of their parents for their marriage. This shouldn’t surprise us because the Bible says, “HONOR YOUR FATHER AND MOTHER (which is the first commandment with a promise), SO THAT IT MAY BE WELL WITH YOU, AND THAT YOU MAY LIVE LONG ON THE EARTH.” Ephesians‬ ‭6:2-3‬ ‭

The decision to get married involves aspects beyond saying yes to the person you love most in this life. It’s a union that fuses families, cultures, traditions, and beliefs. Every soon-to-be or want-to-be-married person needs to consider the gravity of this choice. After the high of a wedding ceremony and the interlude of the honeymoon stage, reality is the ever after. Two worlds collided. Two histories. Two people with values, character traits, and perspectives that were predominantly shaped by the homes they came from. Will they complement or frustrate each other?

When Edric and I were dating, I spent a lot of meaningful time with his family and he did the same with mine. We learned about each other’s backgrounds and sought to honor each other’s parents. Thankfully, we grew up in similar contexts, too. We had the same answers to questions such as, What is the foundation of marriage, What roles should a husband and wife fulfill, How will we raise our children, What will our spending habits be like, and so on. This minimized the conflicts we had as a couple.

The majority of our issues at the beginning of our marriage revolved around personality differences and selfishness, but I thank God they were not fundamental problems, namely spiritual incompatibilities. We both came from families who loved and honored God, and sought to obey him. The added bonus is that today, we enjoy the company of each other’s families. I praise God that our families continue to represent and encourage the values and important traditions that we treasure ourselves. It’s all by God’s grace that this is so.

As I witnessed my sister-in-law’s Despedida de Soltera two weeks ago, the intimate affair reminded me that the family you marry into can be a blessing or a curse. There was an atmosphere of joy and harmony during the gathering between two families that night. I especially liked what Vince’s parents said about my sister-in-law, Danie…that they already loved her and treated her like a daughter. How affirming it must be for a future daughter in law to hear that. And now she belongs to a family that has wholeheartedly embraced her for who she is. What a blessing! 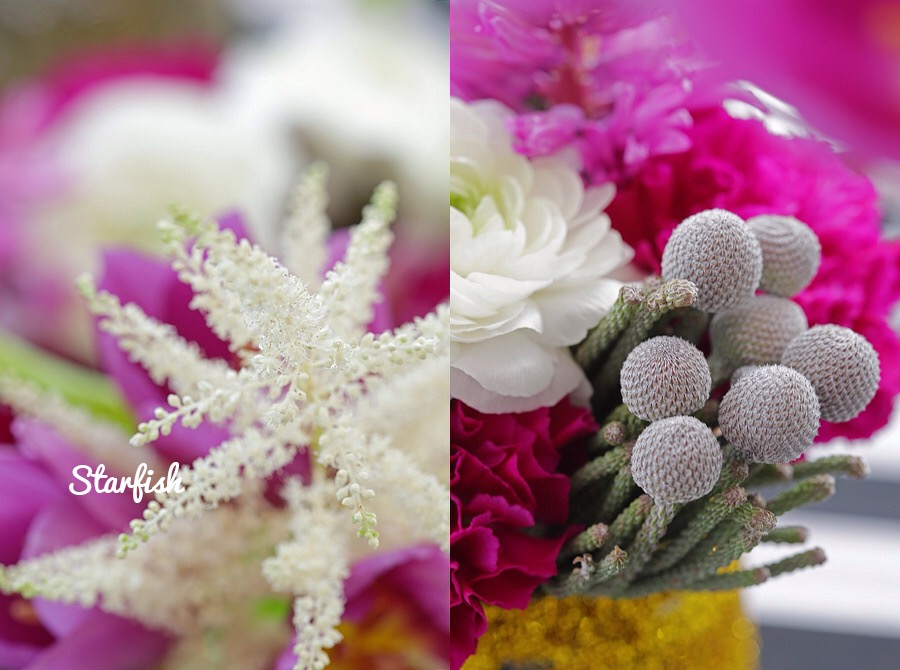 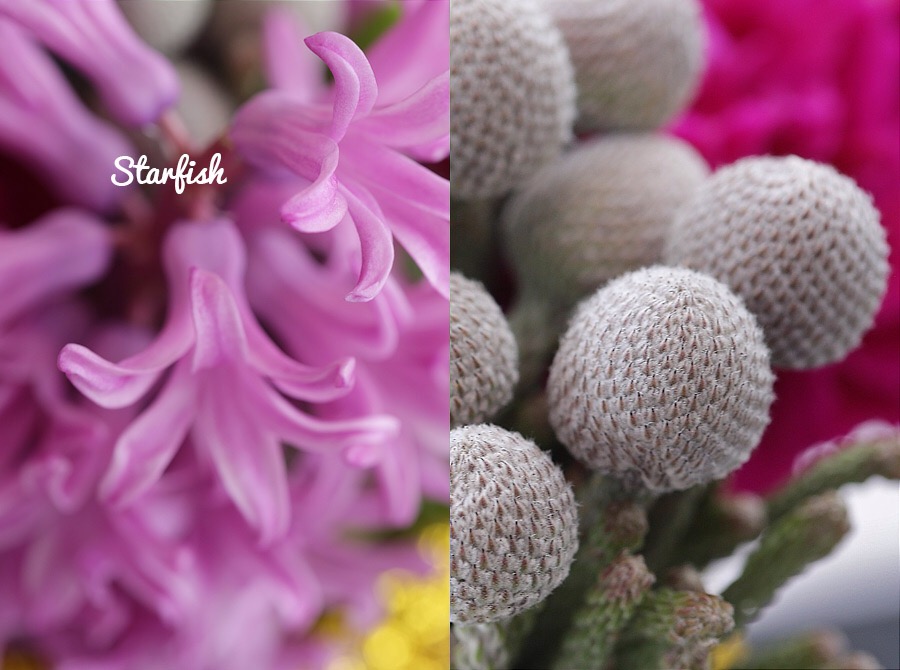 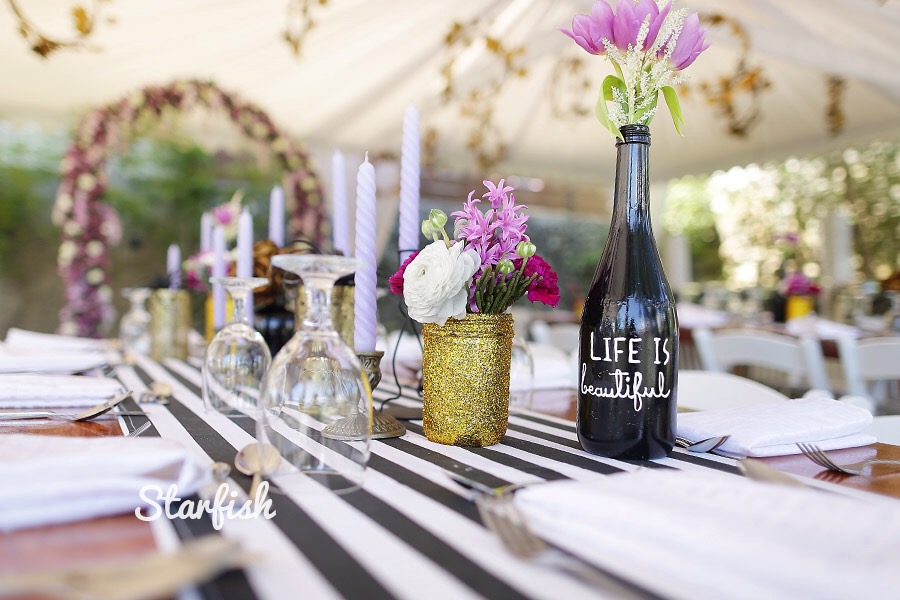 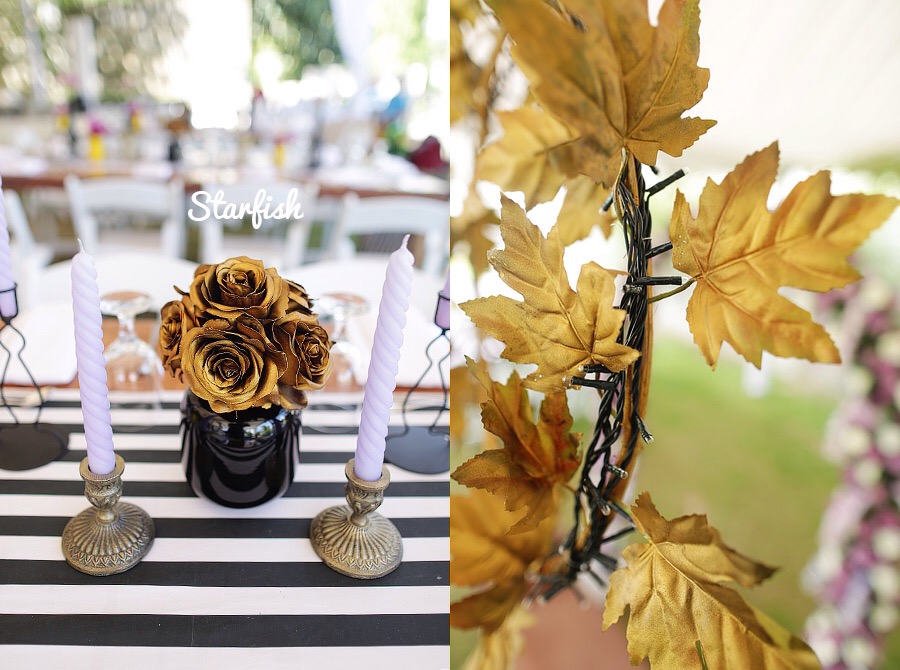 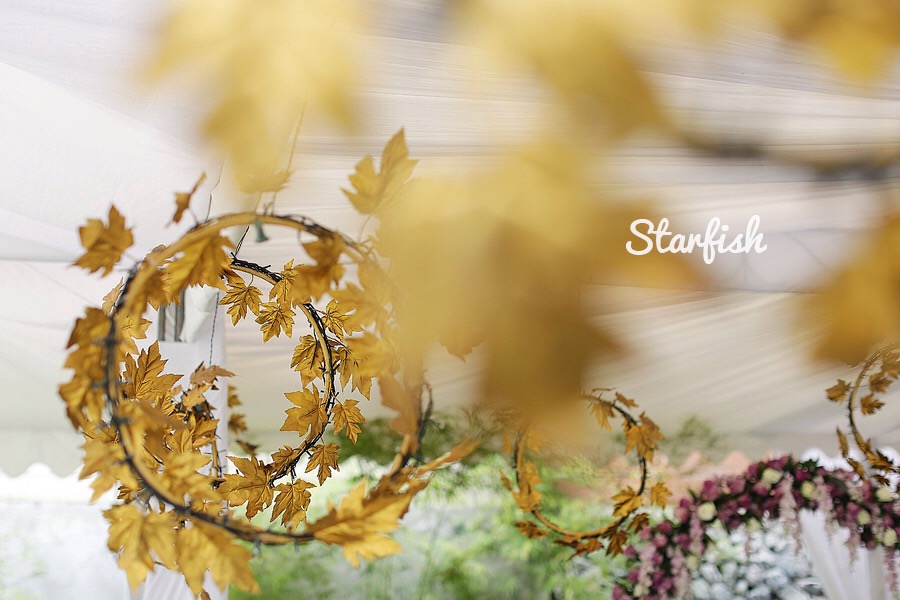 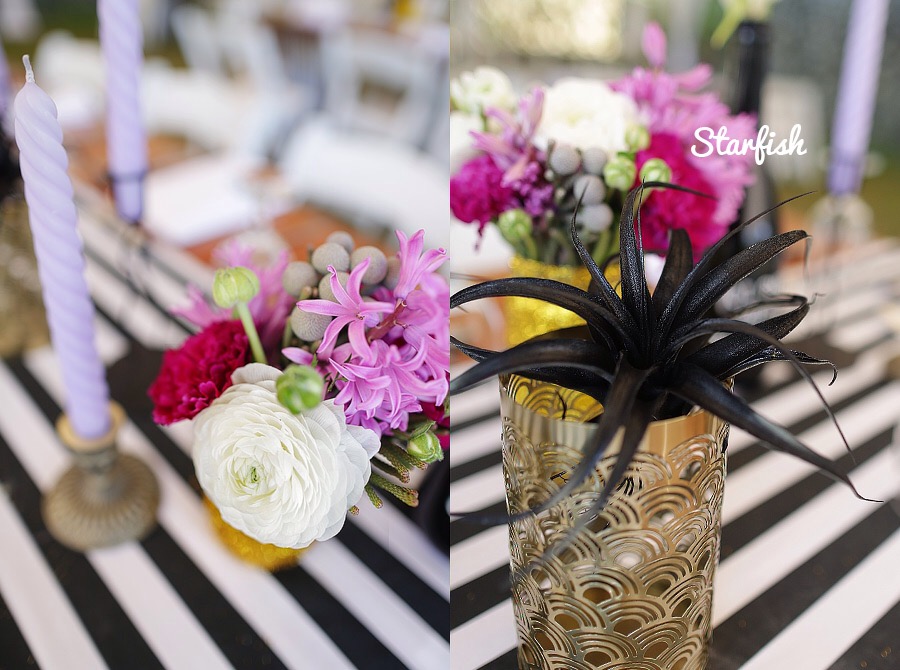 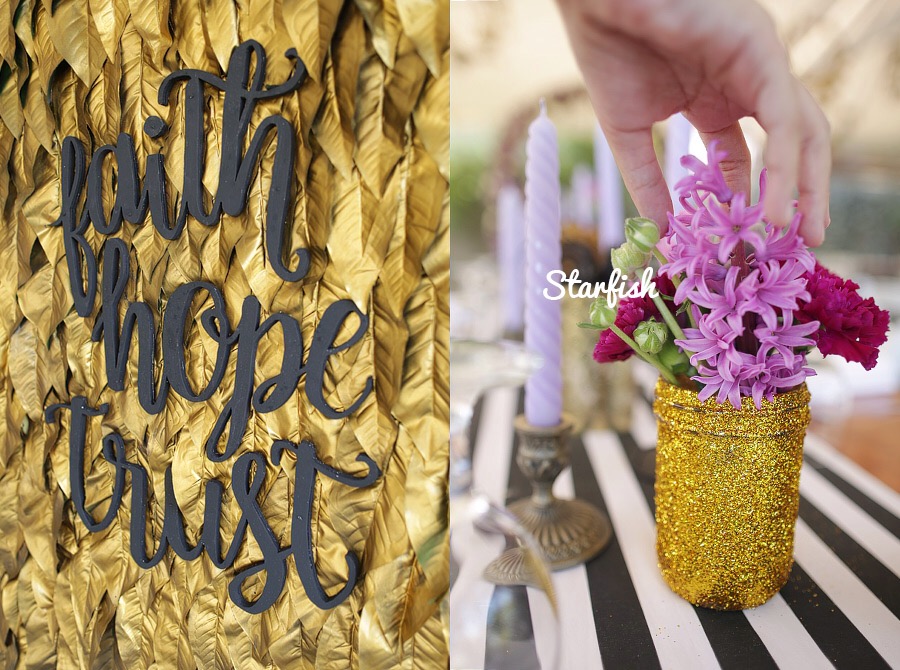 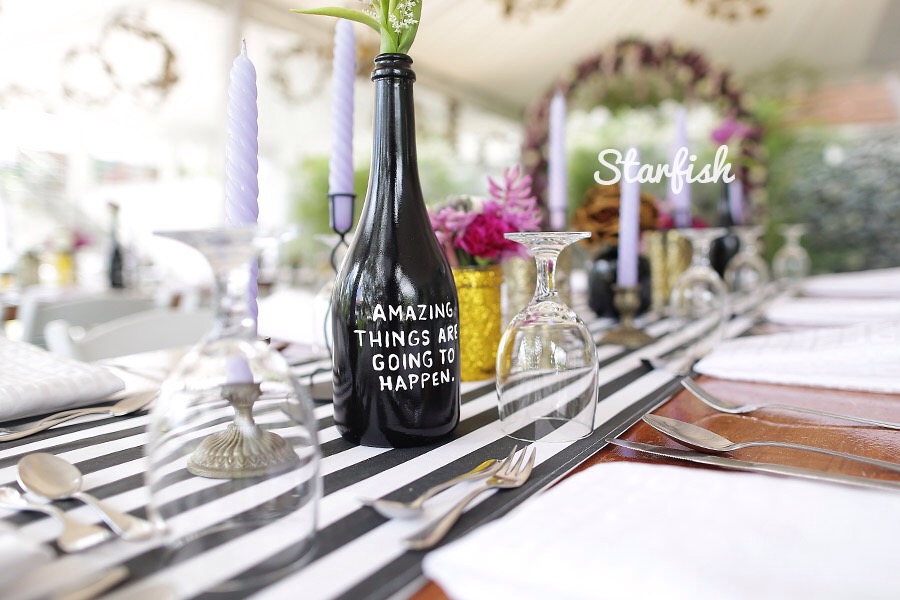 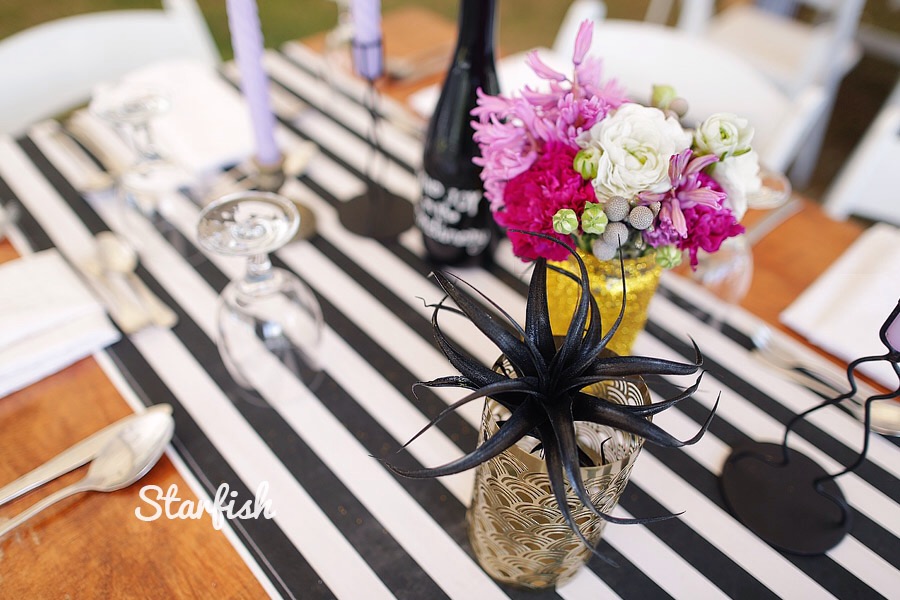 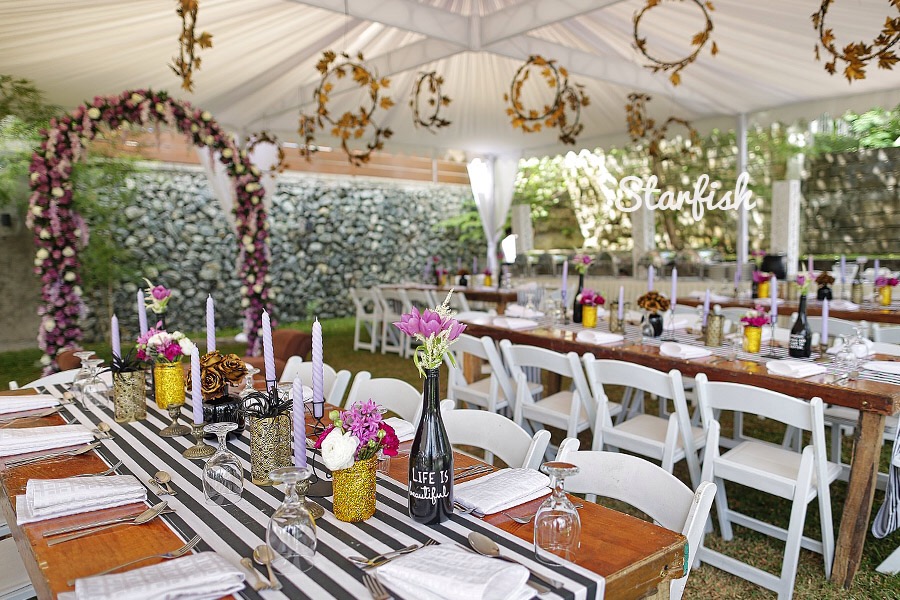 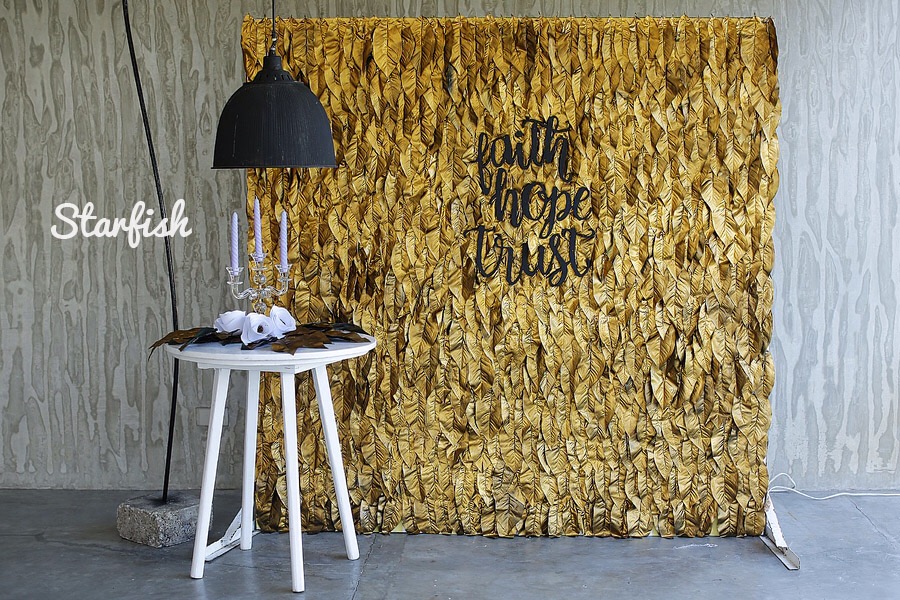 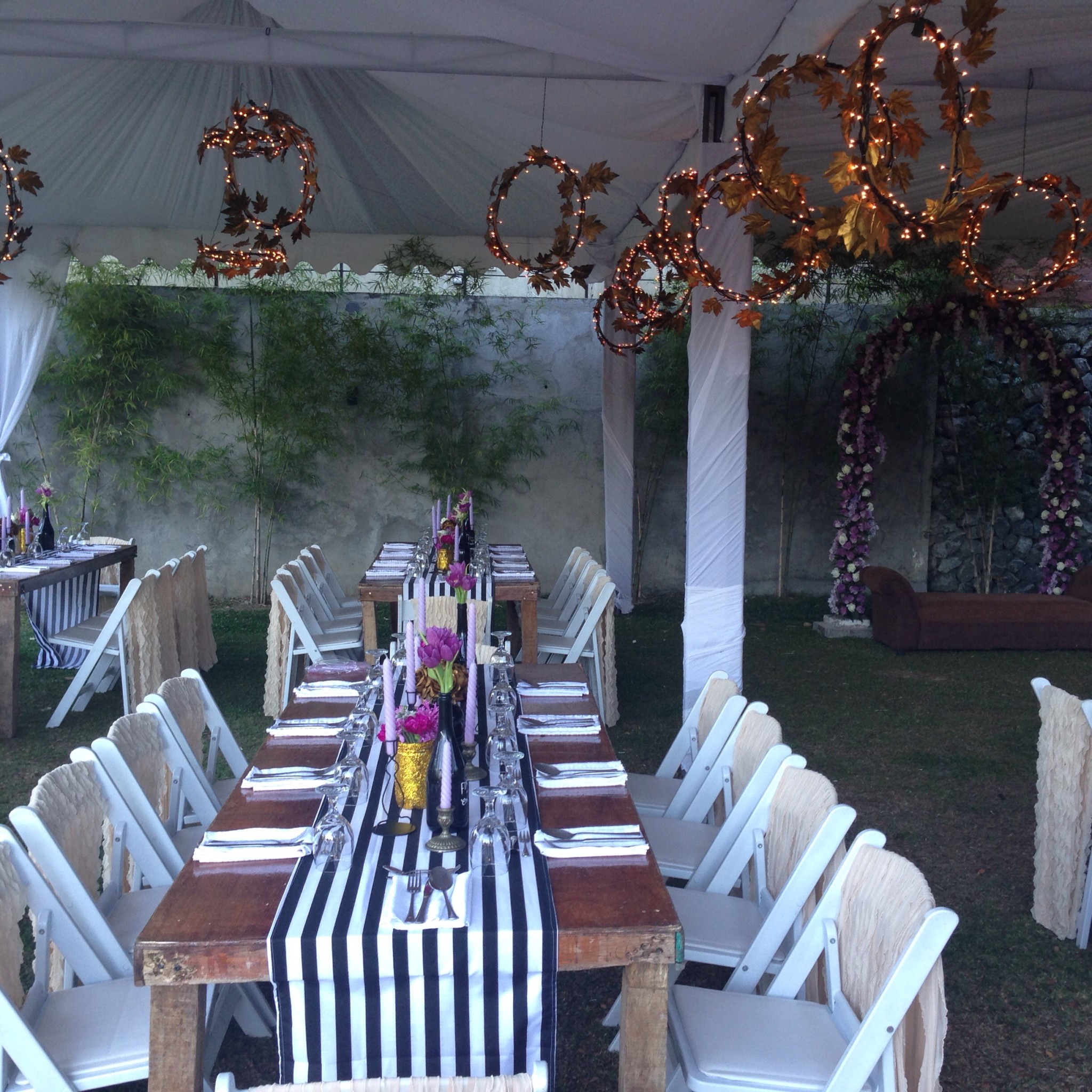 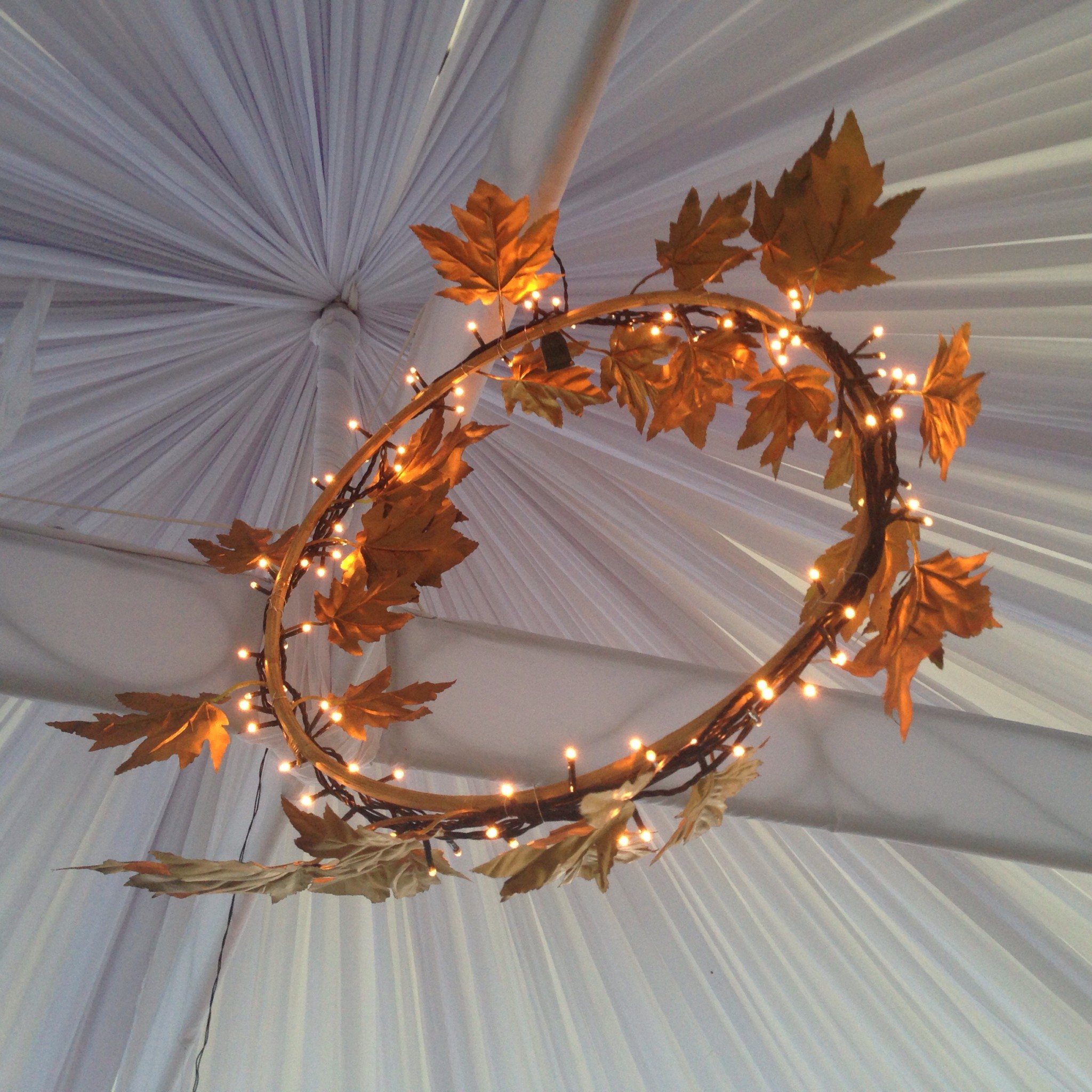 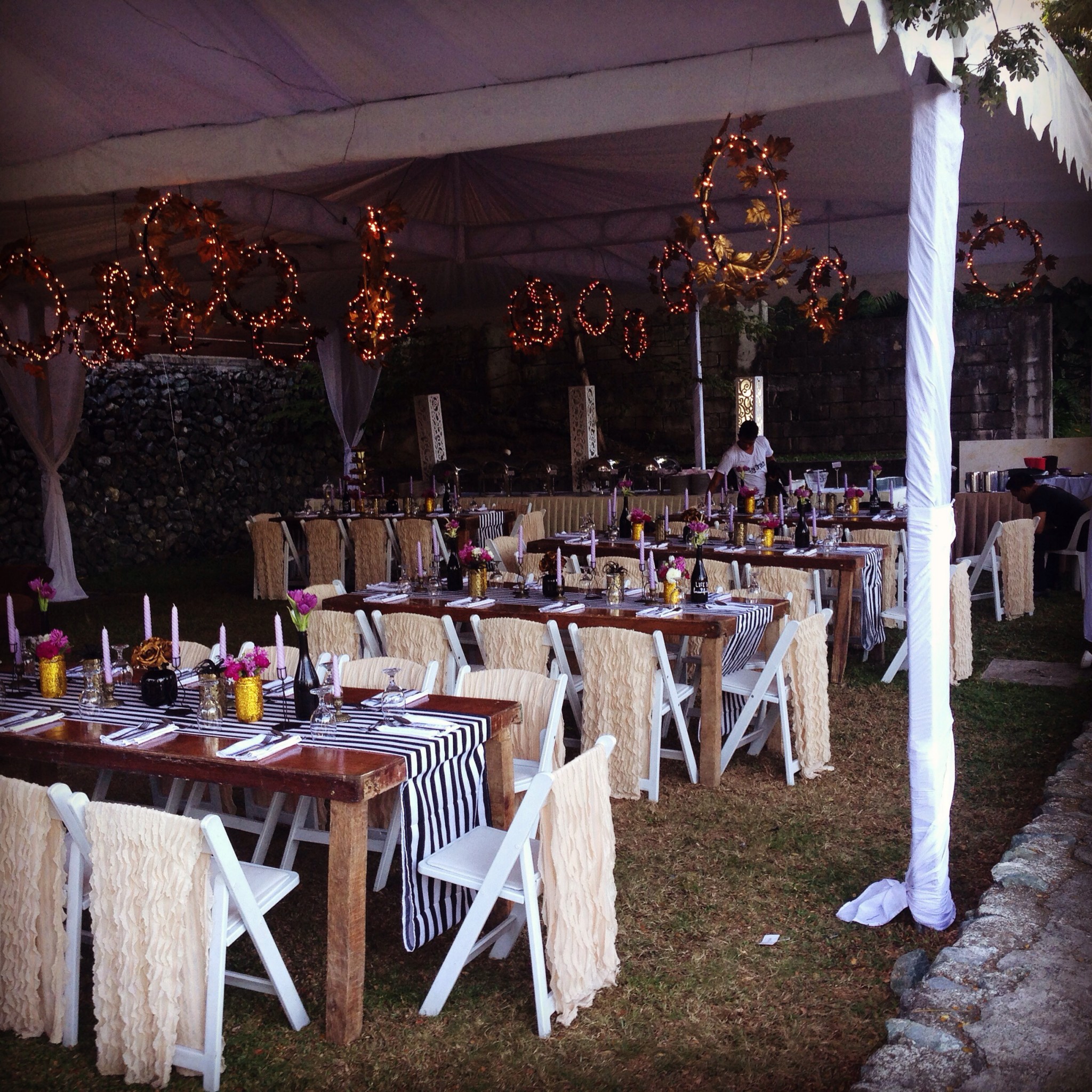 For those of us who are already married and failed to start off our marriages by honoring our parents or in-laws, let us not  lose heart. God is a redeemer. He is an expert at fixing our mistakes. He is also a restorer. He can heal what is broken in our relationships with our parents or in-laws. The key is humility — humility before Him and others — prayer for reconciliation, and seeking after Him.

May these passages minister to you:

“You younger men, likewise, be subject to your elders; and all of you, clothe yourselves with humility toward one another, for GOD IS OPPOSED TO THE PROUD, BUT GIVES GRACE TO THE HUMBLE. Therefore humble yourselves under the mighty hand of God, that He may exalt you at the proper time, casting all your anxiety on Him, because He cares for you.”1 Peter‬ ‭5:5-7‬ ‭

“FOR THE EYES OF THE LORD ARE TOWARD THE RIGHTEOUS, AND HIS EARS ATTEND TO THEIR PRAYER, BUT THE FACE OF THE LORD IS AGAINST THOSE WHO DO EVIL.” ‭‭1 Peter‬ ‭3:12‬ ‭