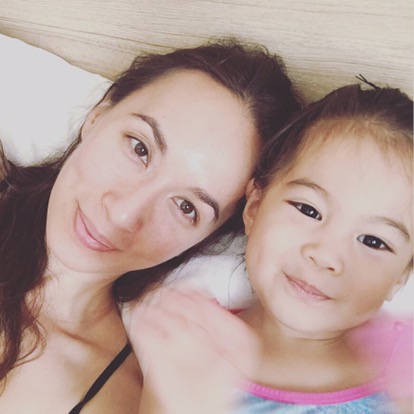 Finally, Catalina can go to bed at night without wearing diapers. She actually initiated this milestone on her own some days ago when she adamantly said, “I don’t want to wear diapers. Only panties.” This happened before she took her last pee of the evening, when she removed her pull-ups and chucked them into the trash can.

I was pleased with this display of independence. She stopped wearing diapers during the day at about 2.6 years old (later than my other four).

The approach was to mix in a good amount of positive pressure and training. We had to spend about two months teaching her how to use the toilet. Many mishaps occurred in the process! But then she got it! And I was able to save hundreds of pesos in diapers. Even if I put her diapers on at night, it was much cheaper than going through five or six diapers a day.

Now, she has declared herself liberated from night time diaper wearing. To keep from wetting the bed, we don’t give her anything to drink before she sleeps, and we make sure she pees before she is tucked in. After this, I will be training her how to use the potty on her own.

Every one of my kids reached this stage in different ways. It’s a comforting reminder that they get to their milestones eventually. Some take longer than others but they get there. One step at a time, that’s the key. Furthermore, I have to let my children bloom on their own, according to God’s time table.

Even if I am anxious to move them up the developmental ladder quuckly, I tell myself, RELAX. Whether it’s speaking, walking, sleeping on their own, eating on their own, potty-training, reading, writing, independent learning, athletic ability, the reality is that some things will not happen at the specific point in time that I want them to. I can do my best to create an environment that encourages my kids to grow and mature, but I also have to trust in God’s plan for them.

Trusting in God’s plan for them means I should avoid comparing my kids to each other and others. It also means appreciating my kids’ uniquenesses and enjoying where they are at.

More importantly, it involves focusing on the right goals. My kids are not going to outsmart or outtalent every child out there. I think they are pretty amazing and special in their own way, just like all other children are. But parenting them is not a contest. I don’t have to prove anything through them and their skills…any skill they achieve or master. Neither should I feel guilt-ridden or wallow in discouragement when my best efforts at teaching them skills don’t produce the results I hope they will.

Instead, I have to be FAITHFUL as a mom. I have to be present and intentional so I can help them discover their God-given limitations, strengths, personalities, and physical traits to accomplish His purposes. As I do so, I can relax, and leave the success part to God. He will define what that means for each of my kids. And His definition trumps all others’! 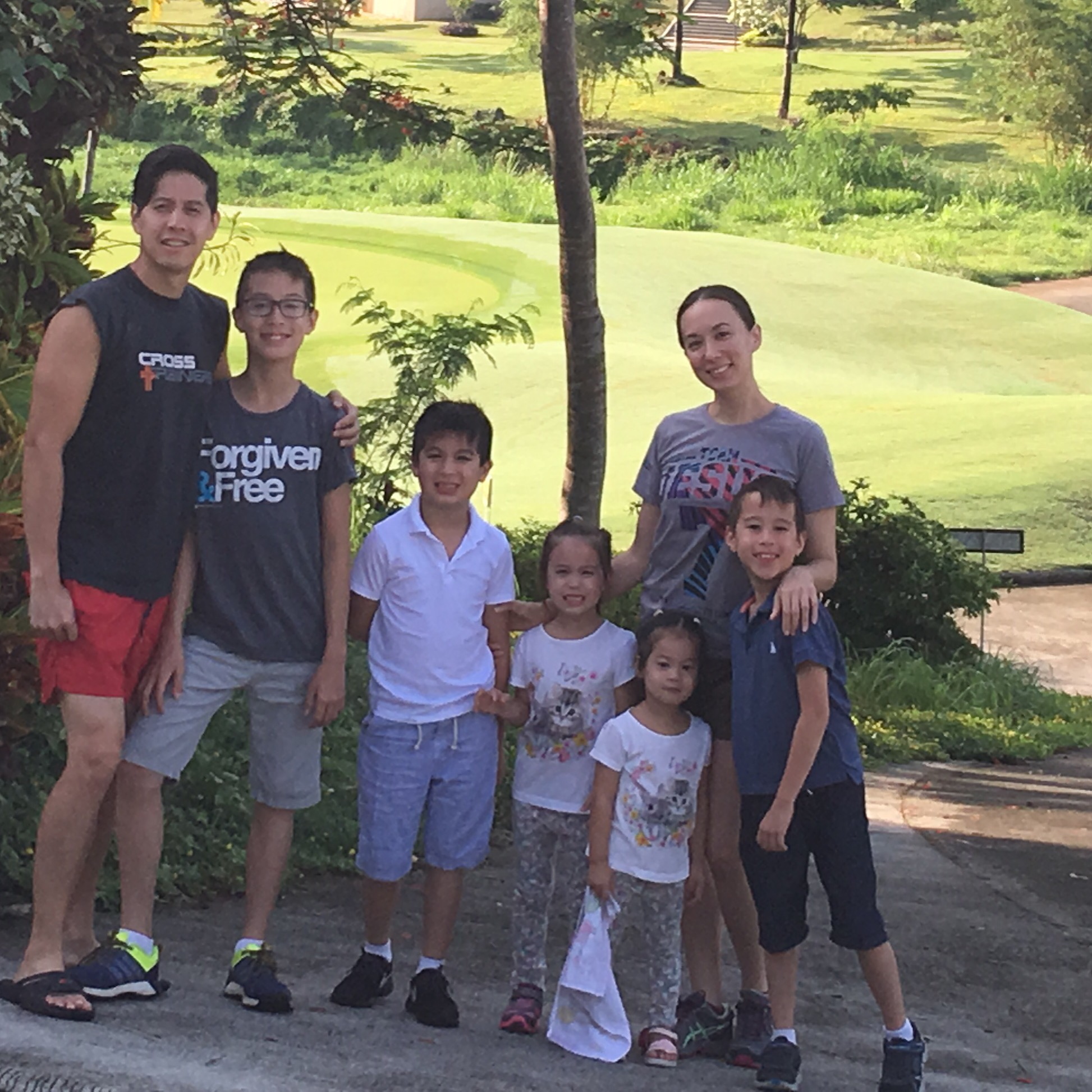 “Commit your actions to the LORD, and your plans will succeed.” Proverbs‬ ‭16:3‬ ‭NLT‬‬

“The mind of man plans his way, but the LORD directs his steps.” Proverbs‬ ‭16:9‬ ‭NASB

3 thoughts on “Potty Training and Parenting”