Rarely do Edric and I get to attend a conference where we aren’t serving in some capacity. So it was wonderful to be at the Hillsong Conference in Sydney as a participant. There was no worrying about what to say on stage, no thinking through logistic details or program flows, or having to create committees and trouble shoot issues. 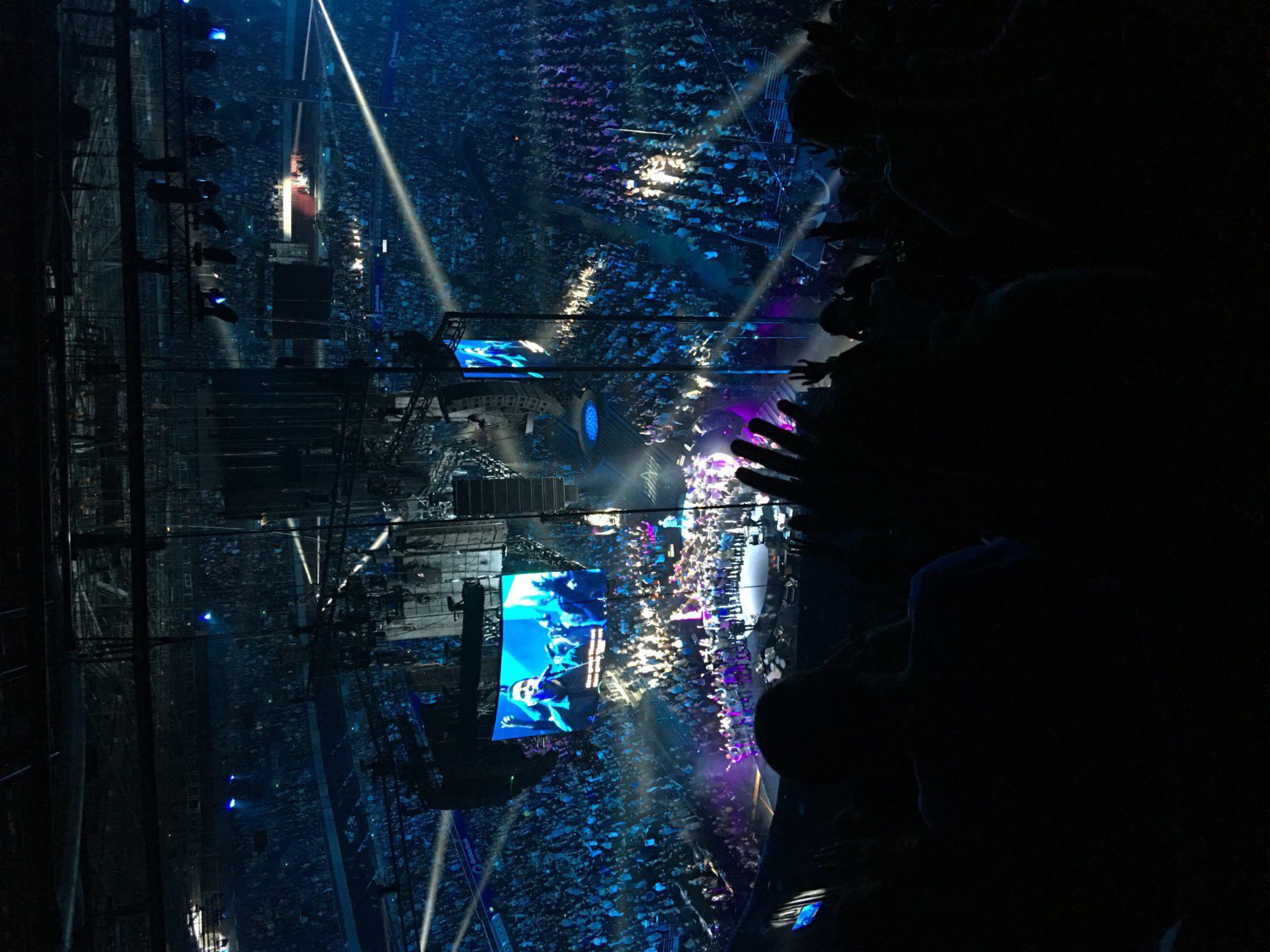 A lot of time when you put on the here-to-serve-mindset, you anticipate the challenges and the struggles that come before or during an event. You are spiritually armed and ready because you have been in prayer and have come to the Lord with an attitude of dependence. In contrast, when you are an attendee in a huge conference where you can hide among the multitudes, it’s very easy to let your carnality take over. 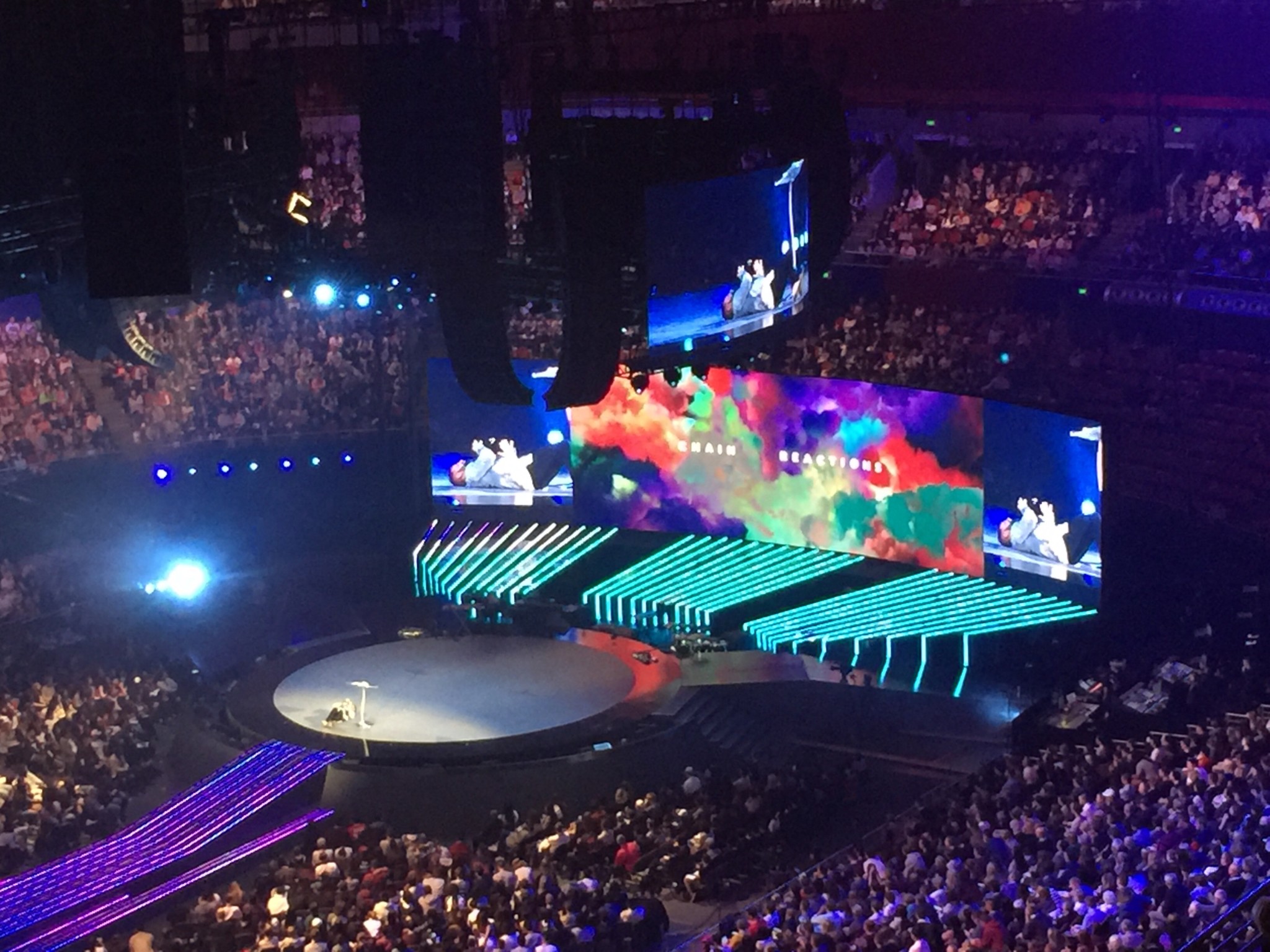 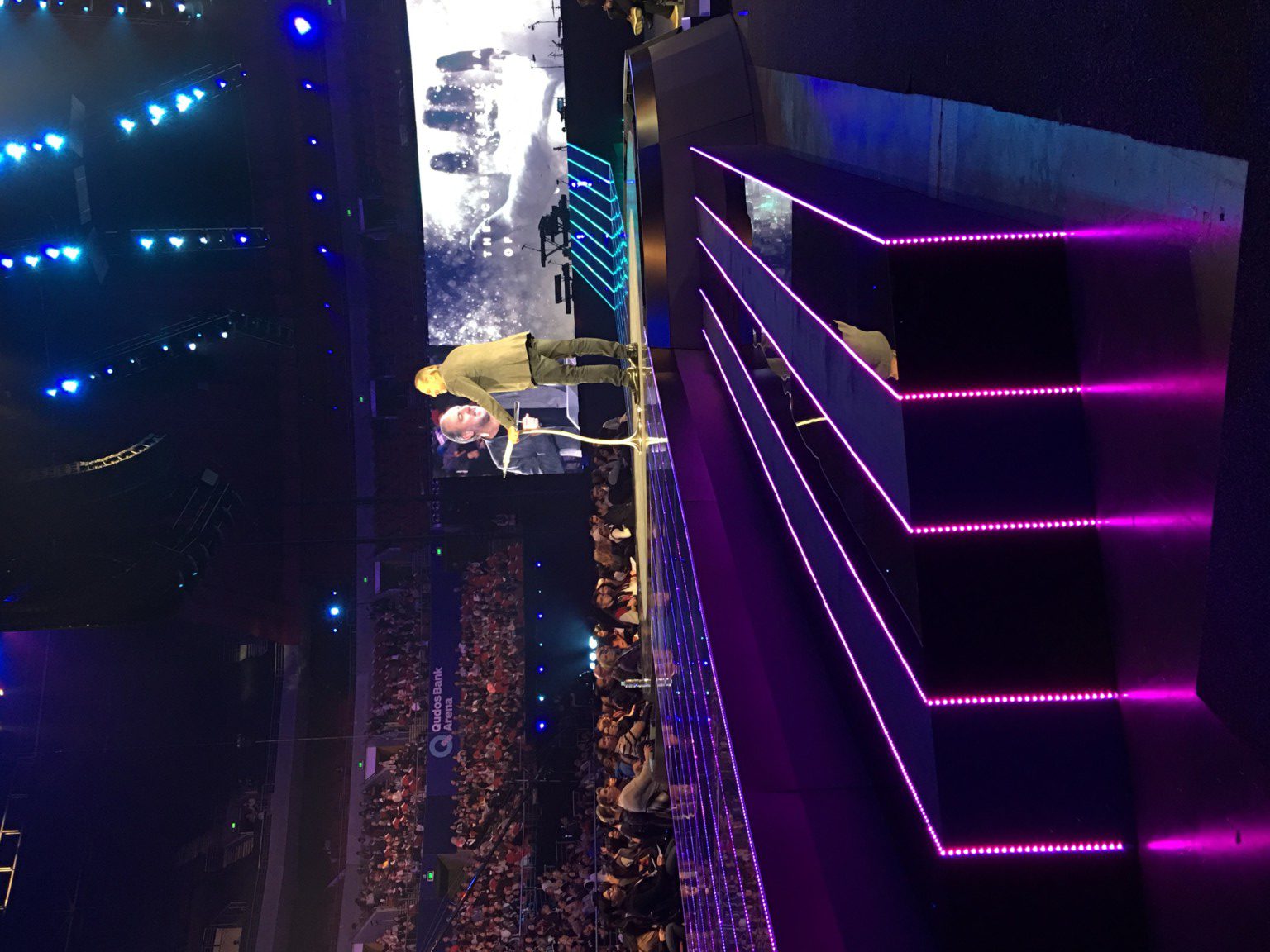 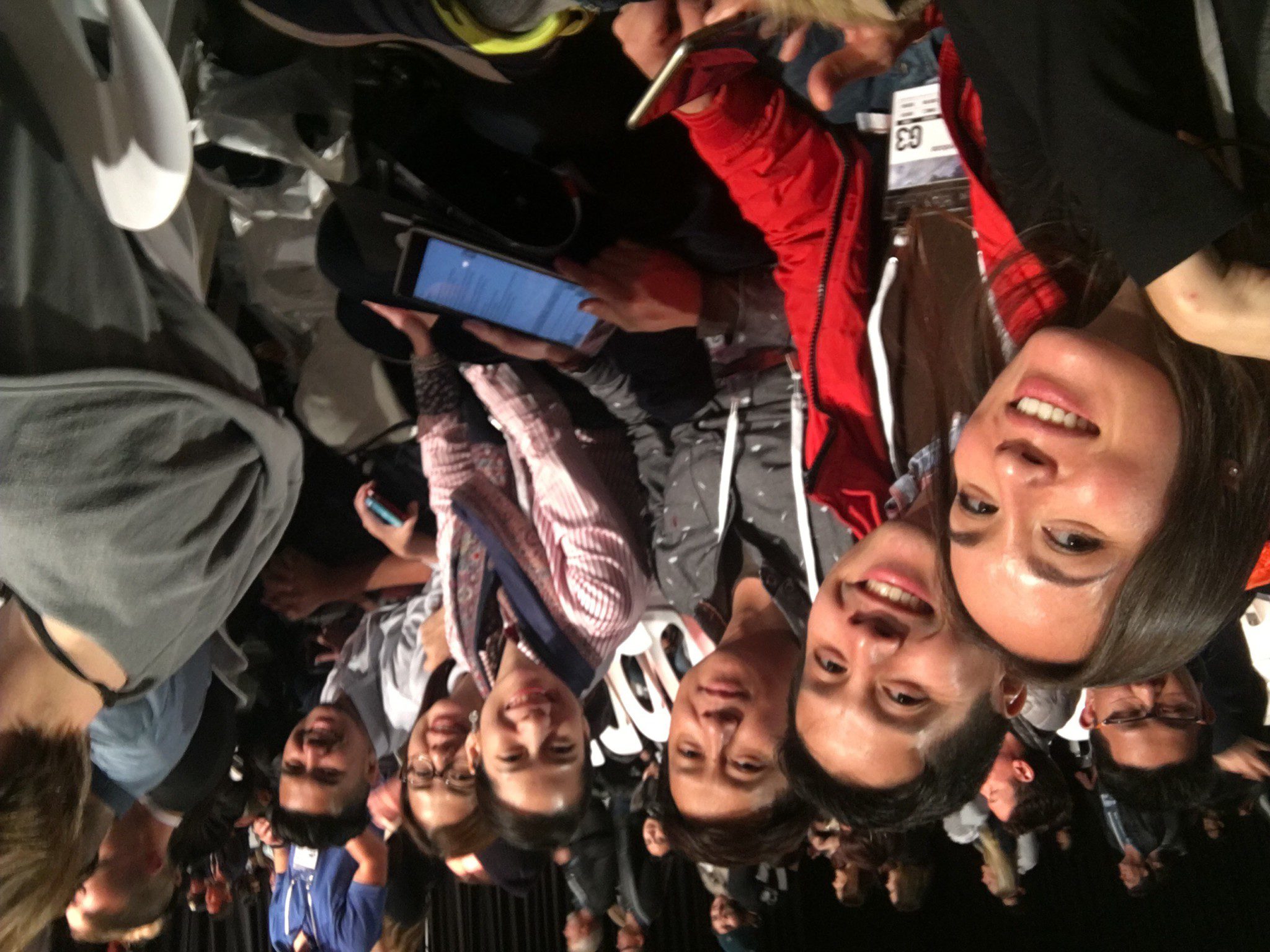 My heart was put the test as a participant this past week. I encountered a series of inconveniences and annoyances throughout the duration of the conference that were God-ordained, for my character growth.

On the second day, we lined up early to enter the space assigned to our group. But we had to wait for twenty minutes only to be told that we had to leave to go elsewhere because there were no more seats. This didn’t make sense because each seating area was reserved for a specific number of people who had marked IDs that allowed them entry. Plus we got there way before it was about to start.

An agitated organizer came up to our group to announce, “There are no more seats in this area.”

In a nice way I commented, “We have been waiting for a long time.”

He replied with sarcasm, “That comment is not even helpful!”

My blood curdled at his rudeness and Edric told me later he wanted to land a fist on his face. But I stopped myself from making an issue out of it and Edric held his composure. It was the perfect application for the message that evening by Steven Furtick.

Make praise your way of life! Not negative words, not complaining or grumbling. God always has a plan. God uses every circumstance for character-training reasons.

Instead of fighting back I remained quiet and told myself, “Lord you are teaching me something here and I am going to choose to be thankful.”

Right after, however, we were prevented from entering the entrance we were herded to. We were told we weren’t allowed to use that entrance because it was designated for another group.

Thankfully, Edric used his godly charm to appeal to one of the marshals. He explained what happened and because of his politeness, the marshall helped us out. A few minutes into the program he even sat beside Edric and told him, “You are such a nice guy. Where are you from? I like people like you guys.”

They had a conversation about how Filipinos, Indonesians and Malaysians are so easy to deal with and so wonderful to have as guests at their conference. Well, praise God! I could have ruined that good reputation had I lost my cool!

Other things happened outside of the conference that were upsetting…like having to leave our hotel room early in the morning on the last day of conference because we were asked to transfer to another room. But the hotel assigned us to a room that was occupied!

I opened the door to the sound of a woman’s voice. She must have been startled by my entry and called out from the bed, “Mark?”

Who was Mark? I don’t know! But It was embarrassing. I closed the door in a panic and Edric and I looked at one another dumbfounded. The hotel apologized for their big mistake and gave us another room key.

On the same morning, as we made our way to the event, an elderly man yelled at us for unintentionally blocking the 7/11 convenient store. We were having a conversation in front of the entrance and he got so angry he started mouthing out profanity and directed it toward us. (This was shocking because the majority of my encounters with Australians had been so positive!)

The climax in all of this was loosing my wallet with all my credit cards and IDs in it. It’s not in my personality to lose something so valuable! I felt terrible about it. But at the same time I was reminded that it’s just a wallet. God must have allowed me to make this ridiculous mistake for a reason.

When my son, Edan, felt stressed for my sake, I told him, “It’s okay. I would rather lose my wallet than lose you. There’s no need to be stressed. Don’t worry. Daddy will be my money.” I added that last bit as a joke to lighten his spirits.

Edric was especially calm. He tried his best NOT to be annoyed with me. He even took it upon myself to call Manila in order to report my lost credit cards.

Then he said, “Did you notice that I am not reacting?”

He wanted some affirmation, so of course I indulged him. “Yes, babe! I am so impressed!”

I am absolutely certain God allowed each inconvenience to encourage the application of His truth in my life.  As speaker Edmund Chan said, “Truth doesn’t change people. It is truth applied that changes people.”

The conference was amazing and inspiring but it would have meant nothing if I disconnected what I learned from real life. Real life was everything that happened to me outside of the sessions — being disrespected, treated as unimportant, being yelled at, losing things…

Its only by God’s grace that I didn’t respond with anger or stress to any of the above even if I was very tempted to. Why? I focused on the comforting and sobering truth that I am a follower of Jesus. It’s not the circumstances around me that should dictate who I am or who I become. It’s who I am in Christ that determines how I should process and respond to the circumstances around me. So when people don’t treat me the way I hope they will and when events don’t happen the way I hope they will, my hope is in Christ and my destiny is to be more like Christ. 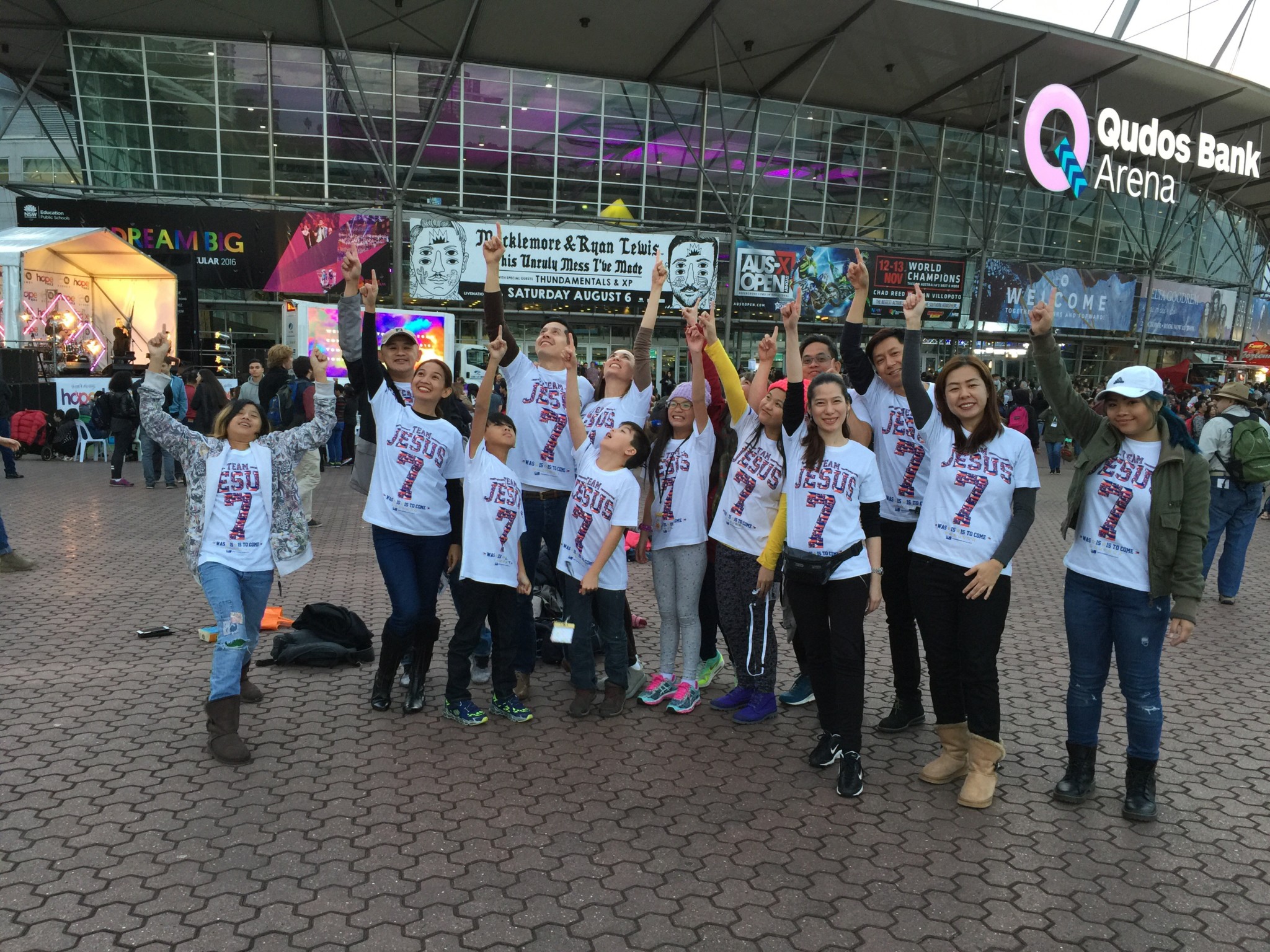 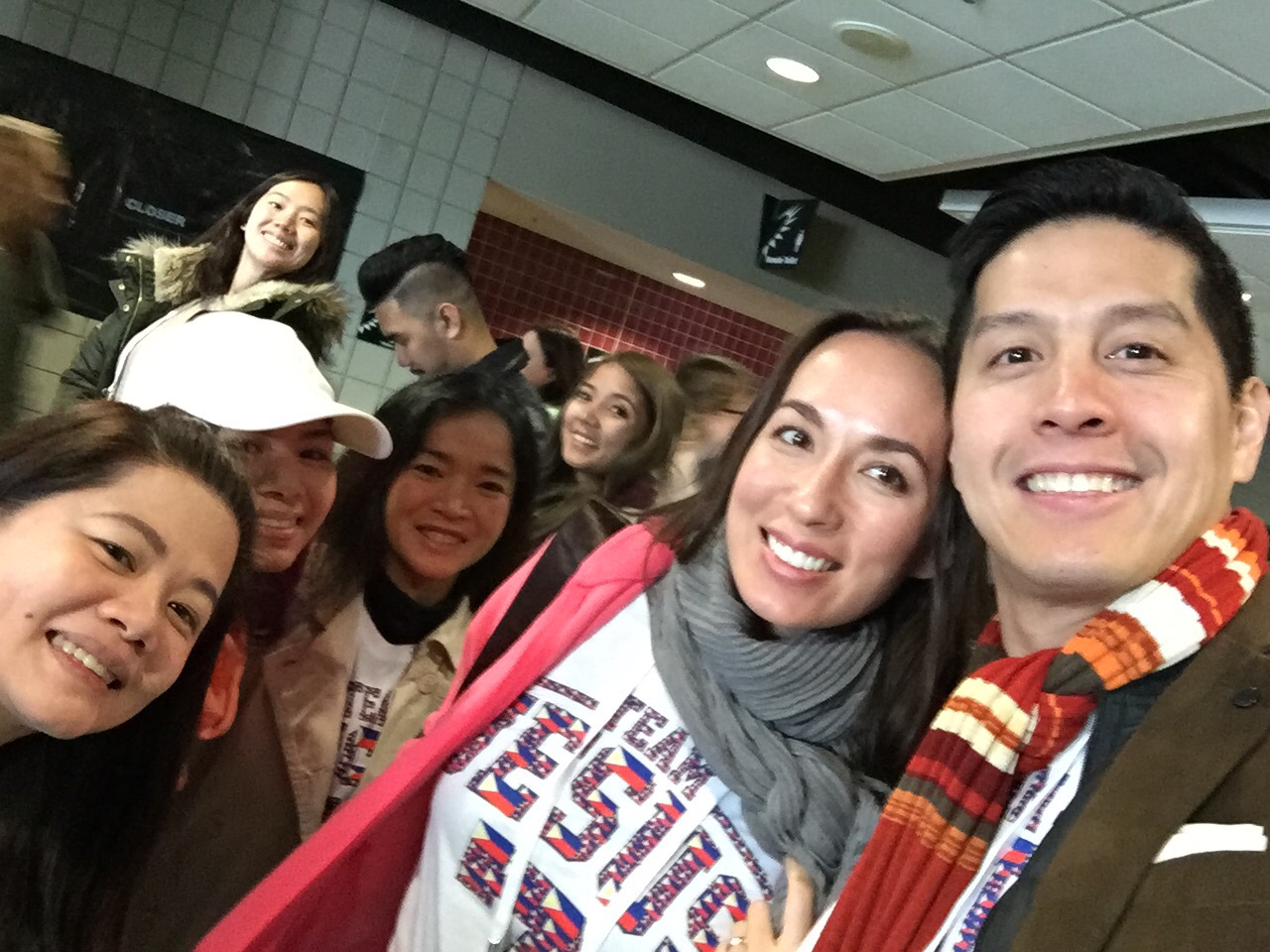 “My old self has been crucified with Christ. It is no longer I who live, but Christ lives in me. So I live in this earthly body by trusting in the Son of God, who loved me and gave himself for me.” ‭Galatians‬ ‭2:20‬ ‭NLT‬‬

6 thoughts on “Lessons from the Hillsong Conference in Sydney”