One of the advantages of homeschooling for our family has been the time factor. Our kids have lots of time outside of their academic instruction to pursue their interests and develop important skills that go beyond their books. 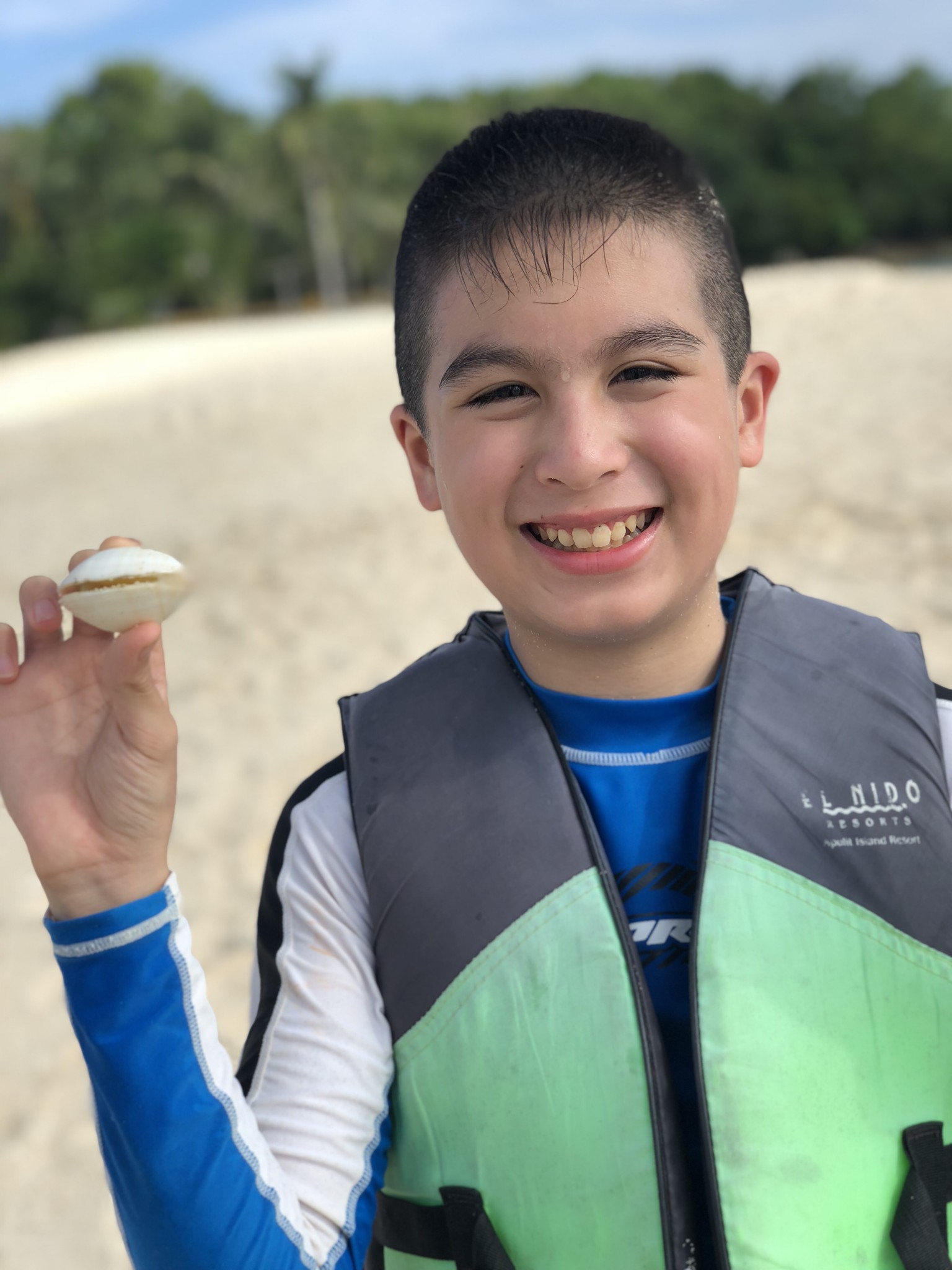 This year, Edan, our second son, got into the whole slime craze, and he responded to the fad with a business opportunity. Unsatisfied by the slime products that were out there because they were too pricey or they used ingredients that he didn’t approve of, he came up with his own recipes. He also recruited his siblings and friends to join him in this endeavor.

It started with selling ready-made slime to homeschool friends when he would be at our homeschool hub for piano and art lessons. In between, he would present his slime to his friends and then convince them to buy it. Eventually, he started to take orders.

During one of the talks that he gave with his dad, Edric, and his older brother, Elijah, he talked about his new “business,” and adults in the audience decided to buy from him. Since he didn’t have the products on hand, he stole away to the public toilet with Elijah (having packed some of his ingredients with him), and made twenty tubs of slime. He sold everything and took some orders as well. This gave him a fund to work with to continue buying ingredients.

A few weeks ago, at the Global Homeschool Conference held in SMX Aura, he partnered with his friends (from our bible study group), and worked hard to create slime kits, as well as a slime buffet for kids. The slime buffet was the idea of his friend, Janniyah, and her mom, Mich. This was a hit! 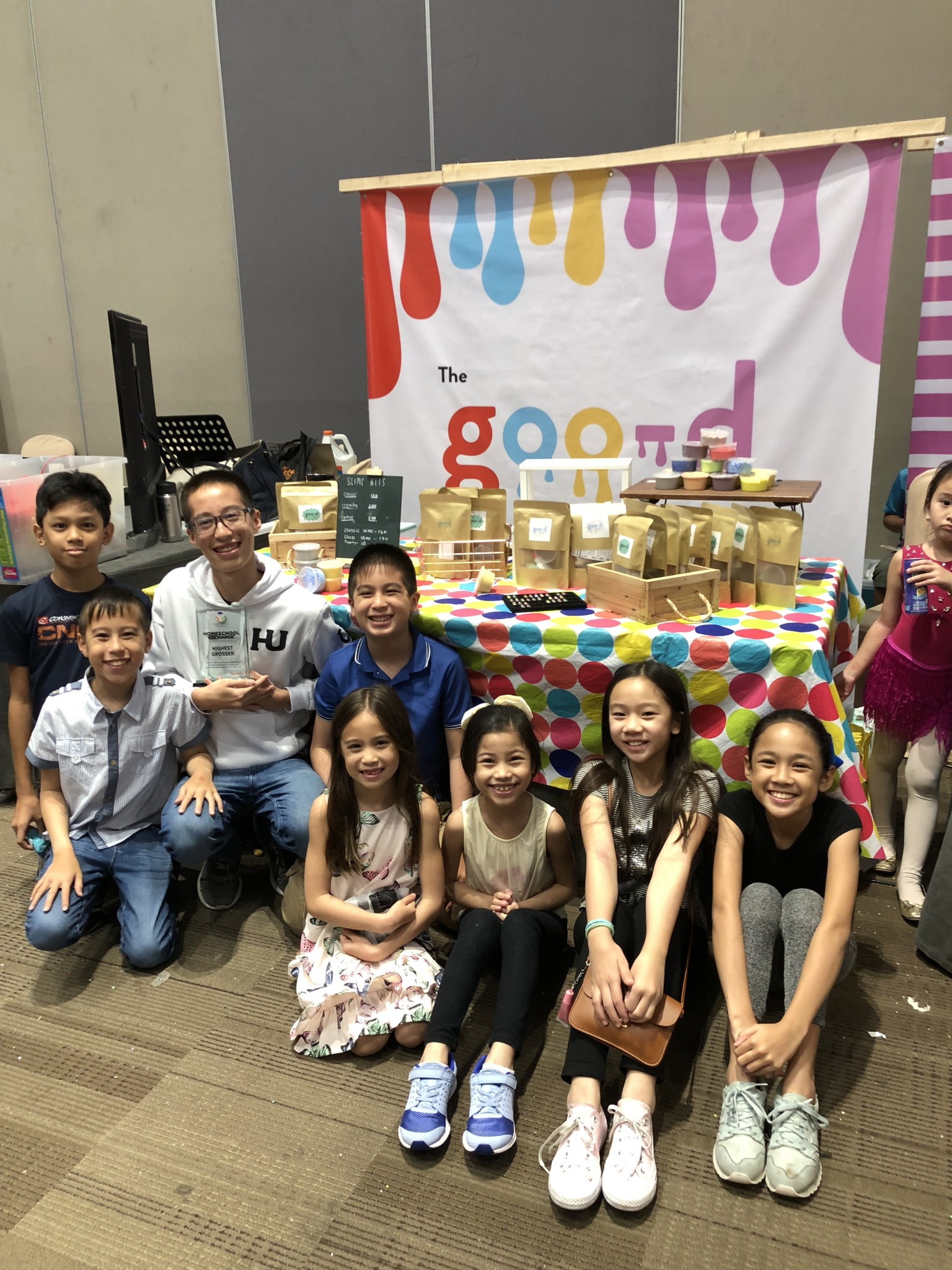 By the end of the day, their booth, called the Goo-d Stuff, was awarded the “Highest Grosser” award. I was proud of all of the kids. They slaved away the two weeks before to finalize their business concept, prepare all the kits and materials, and set up their booth. 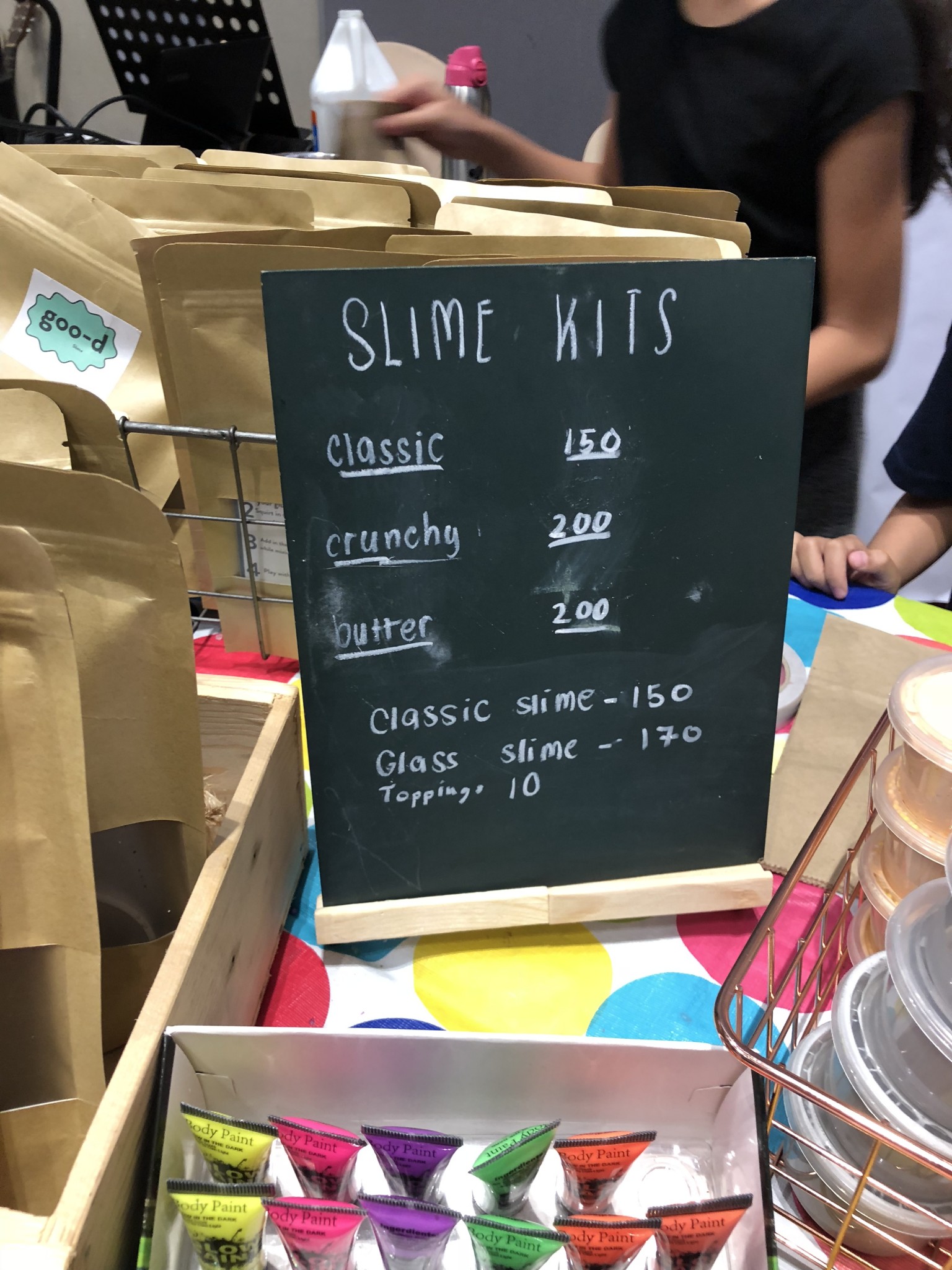 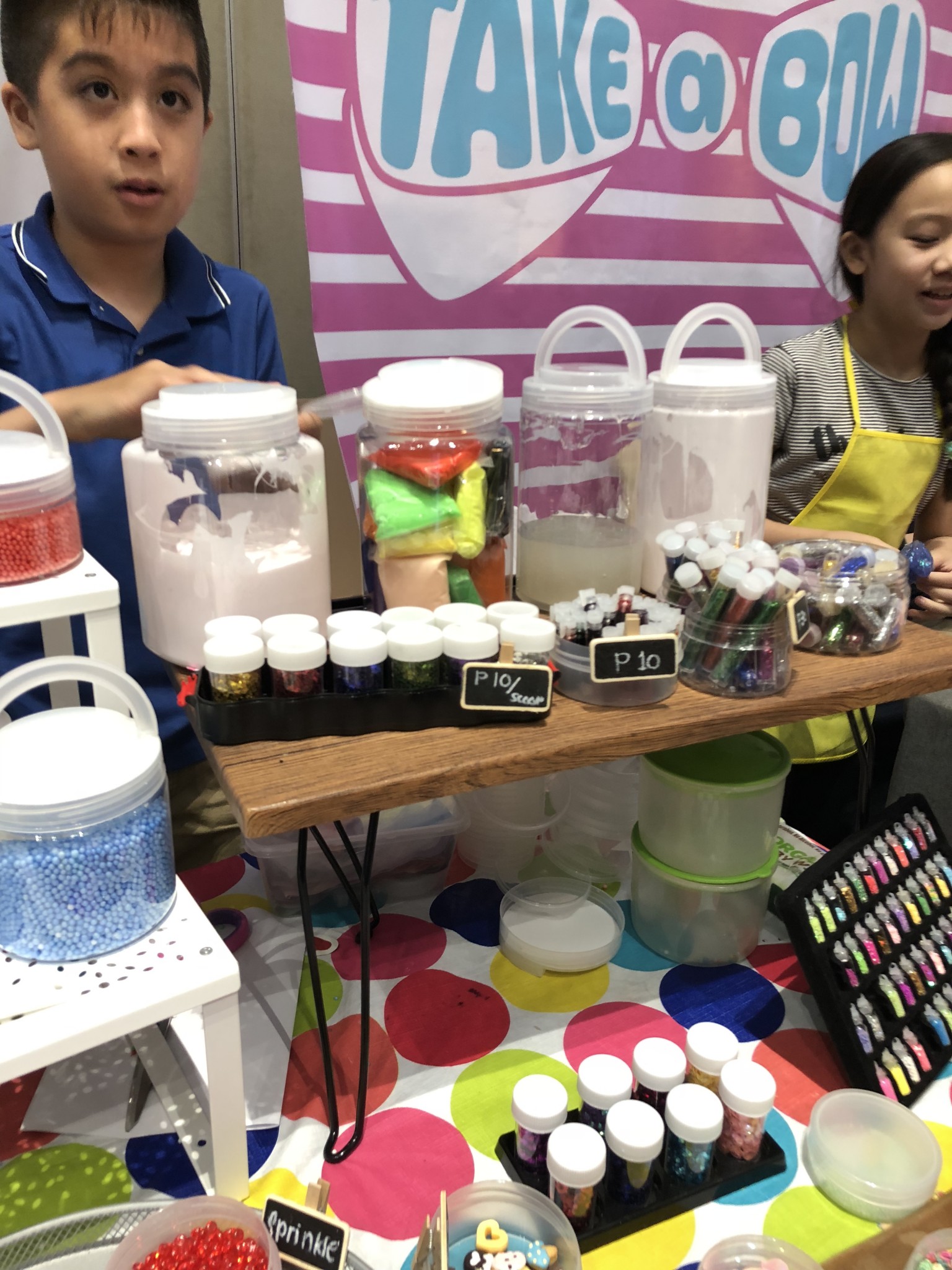 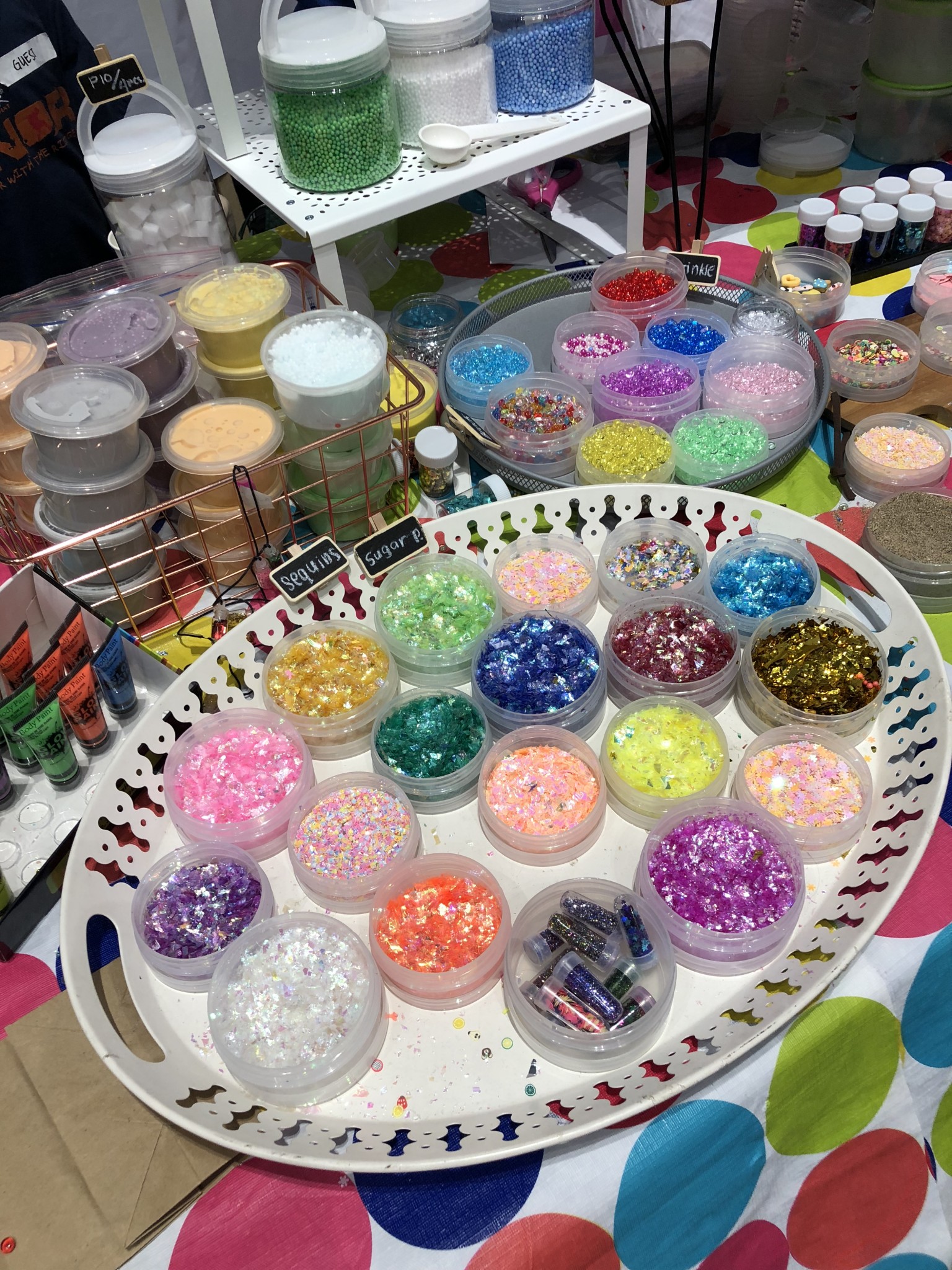 In fact, Edan, plopped in front of me two days before the event, at the height of his stress (since he had to fulfill orders and put together all the products and materials for their booth), and sighed, “I miss being a kid. I miss the carefree days of my childhood.”

I nearly burst out laughing at the statement. He still is very much a kid! But I knew what he meant…he realized how hard it is to do a business, what kind of grunt work is involved in thinking through the details, doing the manual labor, and working with a team.

People sometimes comment about homeschoolers being deprived of “real life” experiences. Well, this was certainly a “real life” experience! Edan had to source suppliers for his product, come up with and test his formula, think through the packaging and concept, and design the logo with Elijah. He also had to delegate responsibilities and roles among his friends, pack his goods, prepare for every detail, front his own money as initial capital, coordinate with customers who ordered from him, calculate profit and loss, and wake up at 4:30 AM the day of his event to get to the venue to decorate and set-up. Then, he had to sell, sell, sell the rest of the day!

Edric and I didn’t hand-hold Edan through this process. We let it be his “baptism in fire” as a young entrepreneur. However, it was all worth it at the end of the Global Homeschool Conference when he and his friends all made money, hard-earned money, and celebrated their success together. More importantly, Edan came away from this experience with priceless character lessons. 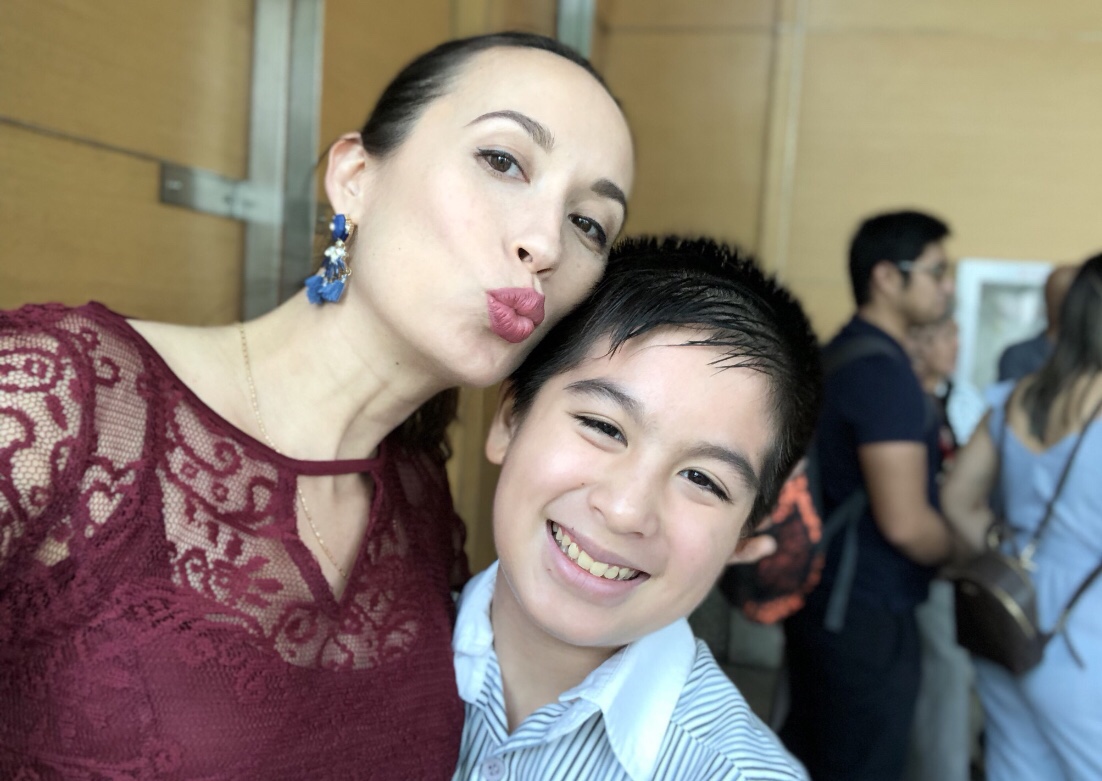