For death is no more than a turning of us over from time to eternity. William Penn 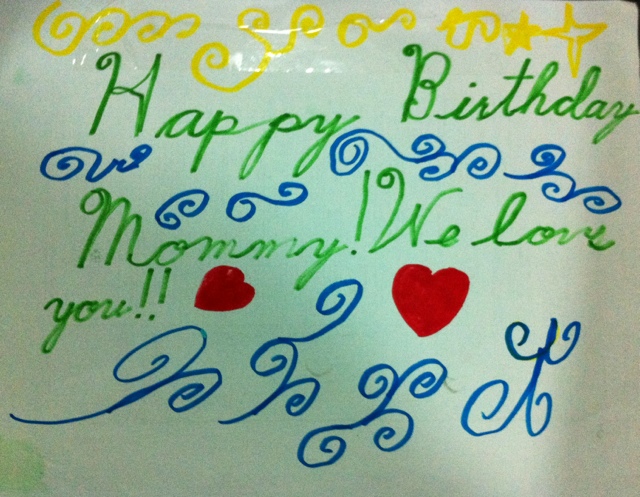 Edric, myself and the kids spent most of it in transit, coming home from Baguio. Edric and I had two reasons to be in Manila earlier than expected (the latter reason more urgent than the first). We wanted to visit Tina, who gave birth to her second son and Jennie, who tragically lost her husband, Javy.

Tina gave birth the same day that Jennie’s husband, Javy, passed away. December 20. Spending time with both friends for entirely opposite reasons made me think about the brevity of life, how it is so much like the dash between two dates…the day we are born and the day we die.

When I found out that Javy died, I was devastated. He was just 37. Jen was now a widow, a life stage I never imagined her to be in at the age of 32. Javy was father to two sons (ages 8 and 5) and a baby girl. When I heard about his passing, I called Jennie immediately, hoping that the news was not true, that it was possibly a rumor. But who spreads a rumor about death?

As soon as I heard her crying over the phone, I knew that it was true and my heart broke. I struggled to find the words to comfort her because I was a mess myself. We both wept as I felt the weight of her grief and loss. She was in much pain. I was in shock. All I could say was, I am so sorry, over and over again.

The last time I had seen Javy he looked fit, healthy, and he was in good spirits. I never would have thought that just months later, he would be gone.

Edric was by my side when I made the call, his arms around me. But when my kids saw me burst into tears over the phone, he took them aside to talk to them. It was my two older sons who were most cognizant of what happened. Concerned about their friends, they asked, “So is (their) daddy dead?” Edric explained the circumstances to them and I escaped to the bathroom where I continued to cry. I looked in the mirror and I couldn’t help but ask, “Lord, why? I don’t understand. It does not seem fair.”

God gave me this verse. “Naked I came from my mother’s womb, and naked I shall return there. The LORD gave and the LORD has taken away. Blessed be the name of the LORD.” (Job 1:21)

What was so important about this verse? Perspective. This was Job speaking, right after he lost almost everything. And yet, he blessed God. He believed in his sovereignty and goodness.

I have grown up believing this truth (and I still believe it) but when tragedy is so tangible, it is easy to doubt that God has a plan. How do I trust God with the now? Job’s story is thousands of years removed from me. Jen’s pain and loss, however, is so real and present.

She and I used to draw parallels between our life stages. We both married young, our children’s ages are within 6 months of each other. We are home makers. We embraced the role of wife and mother. There was always a lot to talk about because we shared so many common experiences.

However, that night, as I went to bed, I realized that our parallel lives met a fork in the road. And I tried to put myself in her shoes. How would I feel if Edric was gone? How would I cope? How would I raise my children alone? How would my sons deal with the loss of their father? Would I still believe that God was good? Would I cling to him in hope and not run away in anger?

The more I thought about Javy’s death, the more troubled I felt. So I prayed for Jen and her kids and slept on these questions. The next day, I woke up early to the cold mountain air of Baguio. I needed to run. I had to get outside. Edric was feeling the same way.

Somehow, running up and down the hills in Camp John Hay surrounded by pine trees, flowers and a perfectly blue sky provided the answers to my questions. Lord, I wanted to get outside, to see your creation so I could remember why I believe the things I do. To be reminded that you are still in control, still in charge, still good.

In my heart, I knew these things. But I did not want the death of Javy to be true. I wished that God had given him more time.

Then it hit me. He had MORE time. You do. I do. We all do. God has an appointed time for each person which is neither too short or too long. Our days, the Psalmist says, are all written down, in accordance with God’s time table. “…in Your book were all written the days that were ordained for me, when as yet there was not one of them.” (Psalm 139:16 NASB) Javy’s life was not cut short. His death was not premature. It was his appointed time to enter eternity.

I was so encouraged when Jennie told me, “Joy, he was the best husband and the best father.” As I thought about that statement it occurred to me that in the end, it is love that matters. Not the extra hours we burn to make more money. Not the applause or accolades that fame bring. Not the power we may command.

Death, while tragic, is not the most tragic thing. I believe the greater tragedy is not to be ready for the inevitability of death by failing to love.

Love is what lasts beyond the dash. “…But now faith, hope, love, abide these three; but the greatest of these is love.” (1 Corinthians 13:13) My birthday prayer is this…While l have more time, I want to love God with all my heart, I want to love my husband, Edric, and my children, Elijah, Edan, Titus, and Tiana, and I want to love people to Jesus.

“Beloved, let us love one another, for love is from God; and everyone who loves is born of God and knows God. The one who does not love does not know God, for God is love. By this the love of God was manifested in us, that God has sent His only begotten Son into the world so that we might live through Him. In this is love, not that we loved God, but that He loved us and sent His Son to be the propitiation for our sins. Beloved, if God so loved us, we also ought to love one another. We love, because He first loved us.” (1 John 4:7-11, 19 NASB) 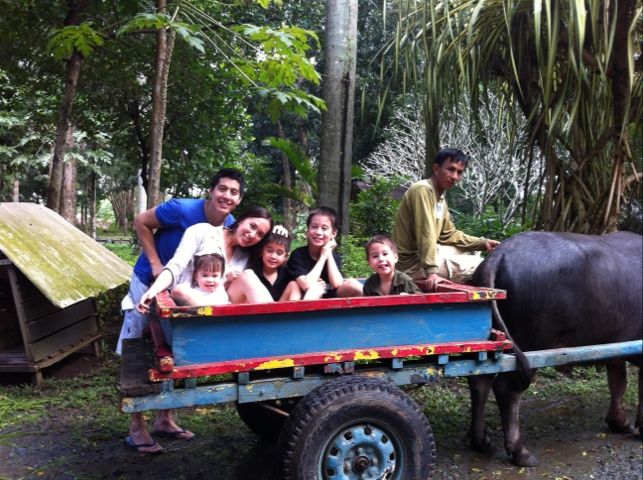 2 thoughts on “The Dash”