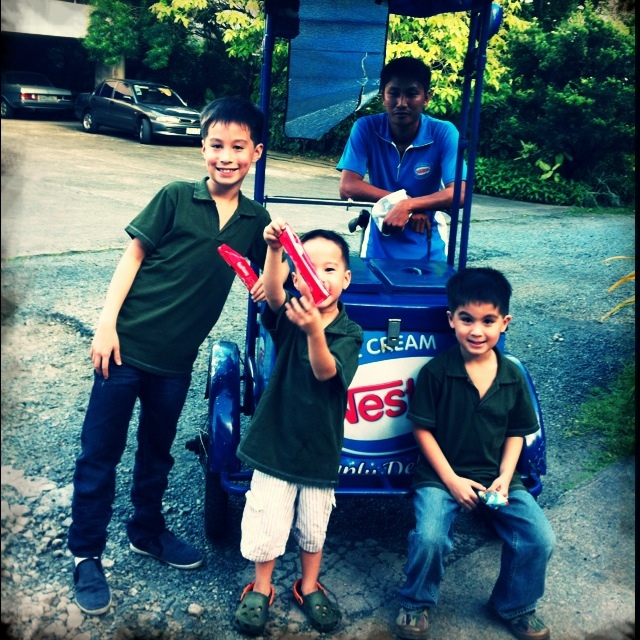 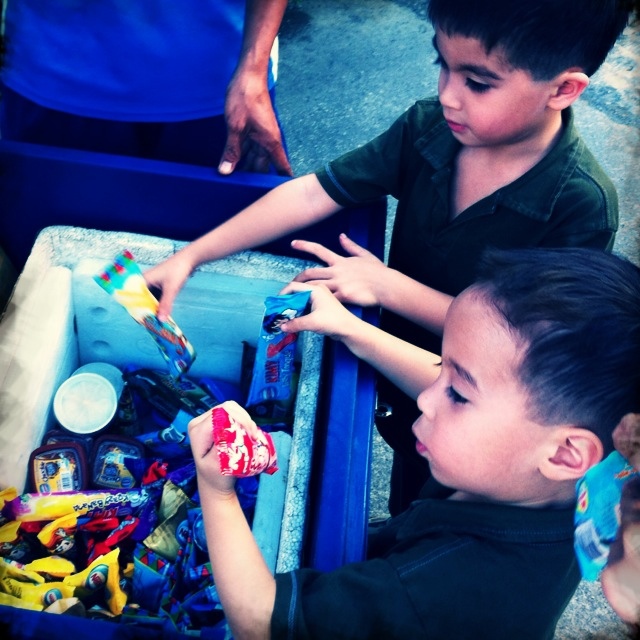 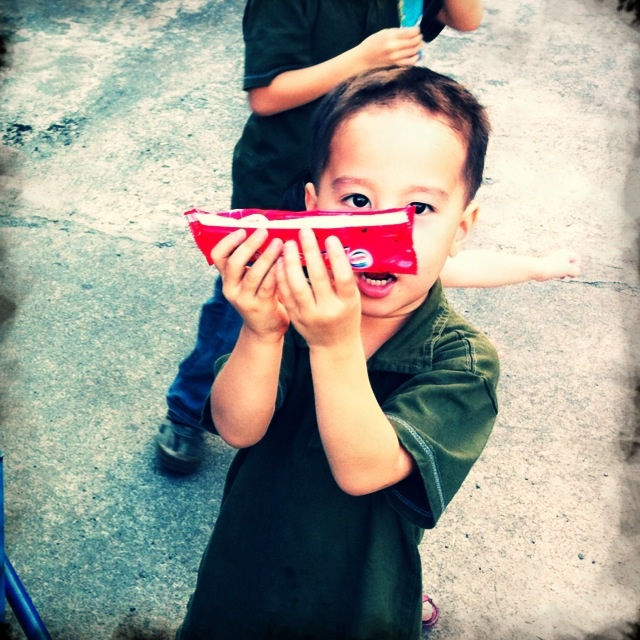 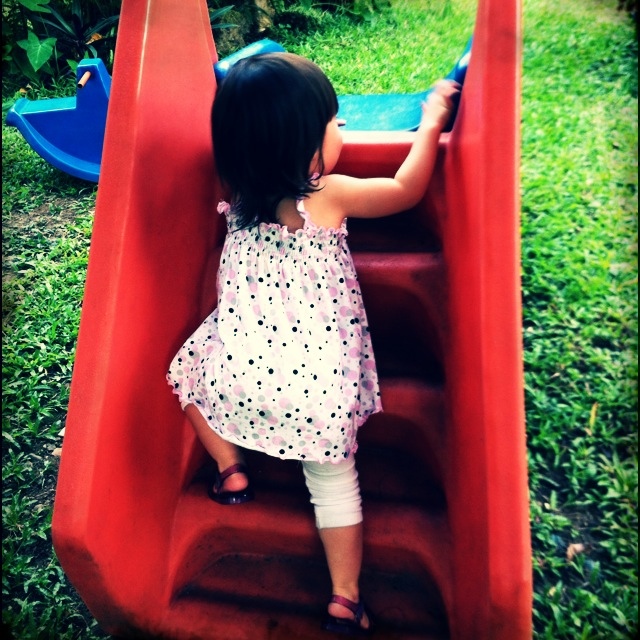 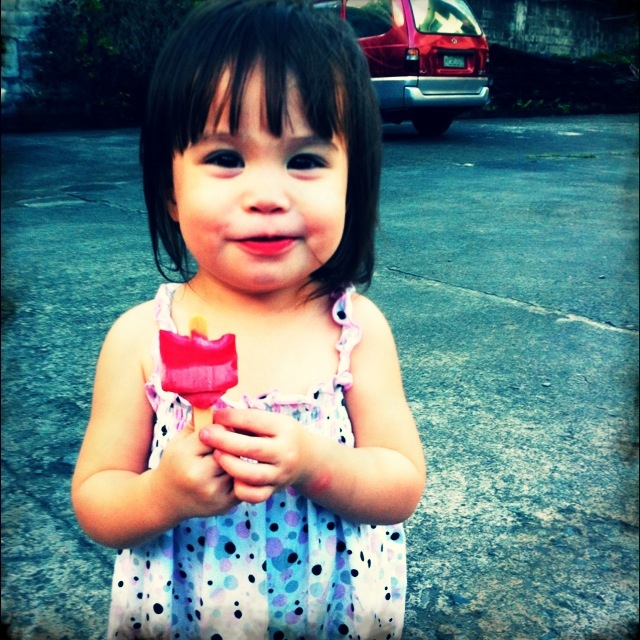 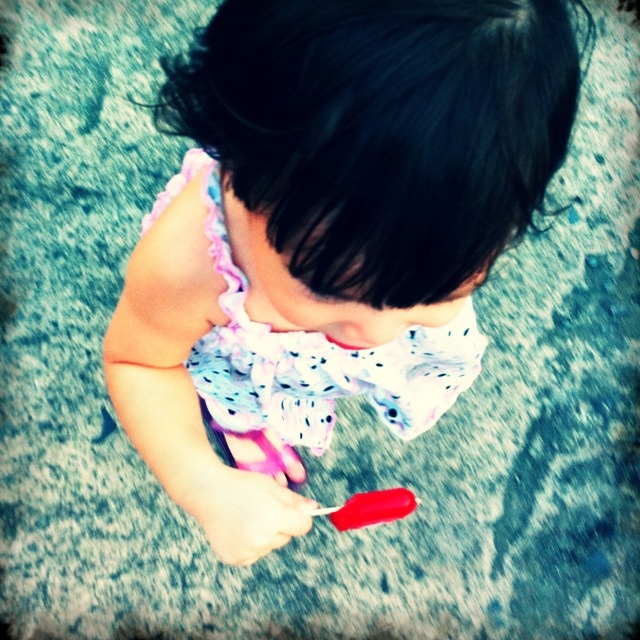 I was renewing my passport a couple months back and I used the time spent waiting to finish a book. It was an older read, late 90’s, but the content was still relevant. The book is called 40 Ways To Teach Your Child Values by Paul Lewis.

It is supposed to be read in bite sizes but I had all this time to wait so I decided that I might as well finish it. Afterwards it was like, “Whoa! A lot of information! I don’t know how I can possibly teach all these things to my kids!”

But it was just the book I needed at that juncture of my parenting. To be honest, having four children was beginning to feel overwhelming. It wasn’t because there were four of them but because I was getting tired of their squabbling. Every single day I felt like the judge, jury and sometimes, the witness. “Mom, so and so broke my tower!” Or, “Mom, so and so is not sharing or so and so grabbed from me.”

It was incredibly exhausting to referee all of these issues. One day I said to the kids, “I am not going to referee your discussions. You need to learn to work it out and remember the verse you memorized, ‘do unto others as you would have them do unto you.'” That probably would have been a correct statement if I was not saying it to children ages 3 to 8. Sure they had memorized the verse, but they didn’t really know what it meant. If they did, they would have been applying it.

Lewis’ book reminded me that I had been remiss about character training. My energies were spent trying to put out all their fires. I just wanted to throw my hands up in the air in resignation each time they bickered and say, “you guys figure it out for yourselves!” That approach would have surely turned them into “Lord of the Flies” children.

John and Susan Yates, authors of Raising Kids with Character That Lasts, encourage parents to move children towards principled character, which is different from expedient, malleable, and legalistic character.

Expedient character is when a person adheres to a moral code only if it allows him to acquire what he wants. It is self-centered in nature.

The third kind is legalistic character. This type of person follows an external set of rules or laws without understanding the principles behind them — the why. For example, when children are young, they may know that they have to obey but may not yet understand the blessings and protection of obedience. My daughter obeys because she doesn’t want to be disciplined for disobedience, but she has yet to recognize why obedience is important for her greater good.

Our job as parents is to help our children develop principled character. A person who has principled character has the maturity to make choices based on conviction of truth and no matter what the cost. He knows that right choices welcome God’s favor and blessing.

When our children are grown up and leave home, will they live to please God when no one is watching and not just outwardly to please us or other people? As parents we need to be on the lookout for tell-tale signs of immature character. Until our children develop principled character, our training days are not yet over.

What’s a good resource for character training? Edric and I had the blessed opportunity to meet with Bob Tebow, father of superstar football player, Tim Tebow of the Denver Broncos (thanks to a family friend!) Bob generously shared with us insights on raising children to love and fear God. One thing I remember in particular is the way he emphasized using the book of Proverbs to teach our children. He said his kids went through Proverbs daily. They are all committed followers of the Lord today.

Bob suggested that families should read a chapter of Proverbs everyday and discuss the principles together. As a homeschooling father, he and his wife, Nancy, made the Bible their primary curriculum and character the primary focus for their kids. If you read up on his son, Tim Tebow, you will be very encouraged by his spiritual and moral convictions. He may be world-renowned for his football skills, but he is a man of principled character, which is of greater worth.

“A parent’s responsibility is not to his child’s happiness; it’s to his character.” Dr. Haim Ginott. How are we doing?

2 thoughts on “More Important Than Happiness”