It sounds like a script but it wasn’t. I had asked Edan to close the door because he left it open as he hurried to go play with his cousins. The air conditioning was turned on and the oppressive heat of summer was coming in. When I asked him to close it, he did it right away.

Witnessing this instance of obedience was particularly important to me because of what Edan said. He affirmed what Edric and I have repeatedly tried to instill in our kids. Obedience, at the core, is submission to God. It is not for me, for Edric, or so that people will say, “Wow, your kids are so well behaved” when they are in public (which is really a pride thing when I succumb to that thought).

We teach our children obedience to us so they will learn obedience to God and live a life that pleases him. Of all the lessons I have taught my kids, this virtue has taken center stage most often. Personally, I believe it is the key to having teachable children who respond to instruction. Smarts and intellect in children are not as valuable to a homeschooling parent as an obedient heart is.

I appreciated obedience so much more during the four days that Edric and I volunteered to baby-sit my brother’s kids. He and his wife went on a trip so it was four plus six for us. Seven kids. Fun. Noisy. But, NOT stressful. Why? Because Paul and Jenny have taught obedience to their kids, too.

We did homeschooling activities together and it was a lot of work but it was very manageable. In fact, it was a joy! Sure, I had to deal with their personalities and give attention to each of them. But, I would rather get physically tired teaching ten children who are obedient than deal with one child who will not listen or respect authority. When children obey, they are a blessing and not a source of sorrow or emotional pain.

In Hebrews 13:7 it says, “Obey your leaders and submit to them, for they keep watch over your souls as those who will give an account. Let them do this with joy and not with grief, for this would be unprofitable for you.” People who do not obey bring grief to others.

During our baby-sitting stint, I was especially blessed by Caleb, who is Paul’s oldest son. I took the kids to the grocery Monday and I told them they could each pick out a snack. When we got to the check-out I was having all their stuff scanned. Almost all of them had picked out candy. Caleb seemed troubled. He said, “Aunty Joy, my mom said I can’t have any sweets unless I ask her.” I was tempted to say, “It’s okay! I will talk to your mom later.” But I could see that he wanted to obey and I was not about to quench the ministry of the Holy Spirit in his heart. So I said, “You should obey, so pick out something else.” He returned the candy and grabbed a tube of Pringles.

When Paul and Jenny got home from their trip after four days, I reported to them how behaved and obedient their kids were. I told them how delightful they had been to teach and spend time with.

When children understand and apply submission to the authority of their parents, it carries over to their other relationships — with uncles, aunts, grandparents, teachers, instructors, coaches, government leaders, and other people in position of authority. But, our higher goal is to help our children become obedient to God.

For He established a testimony in Jacob and appointed a law in Israel,
which He commanded our fathers
that they should teach them to their children, that the generation to come might know, even the children yet to be born, that they may arise and tell them to their children, that they should put their confidence in God and not forget the works of God, but keep His commandments, and not be like their fathers, a stubborn and rebellious generation, a generation that did not prepare its heart and whose spirit was not faithful to God. (Psalm 78:5-8 NASB)

Our seven kids for four days… 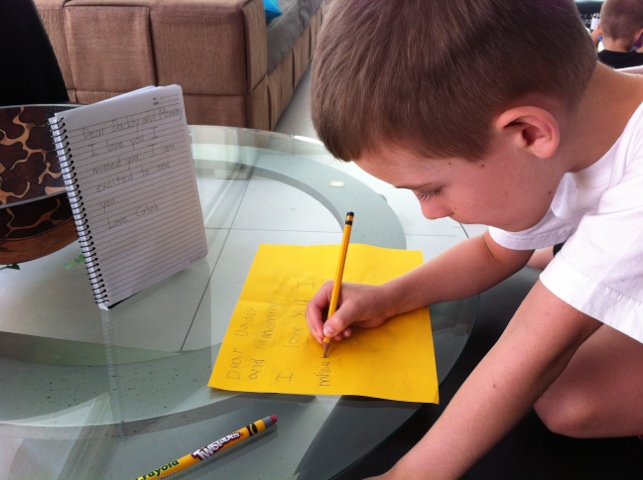 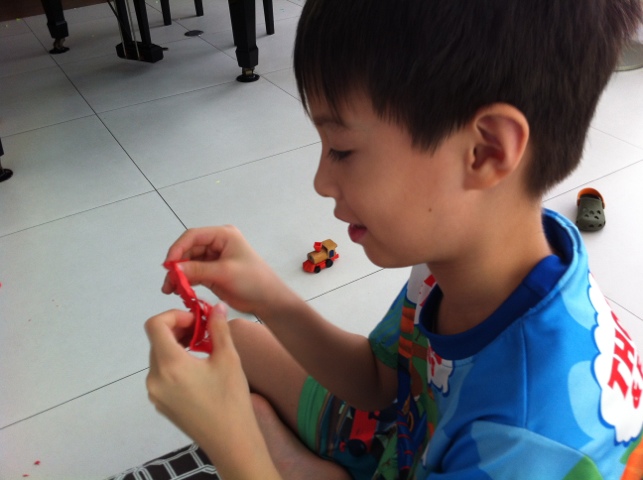 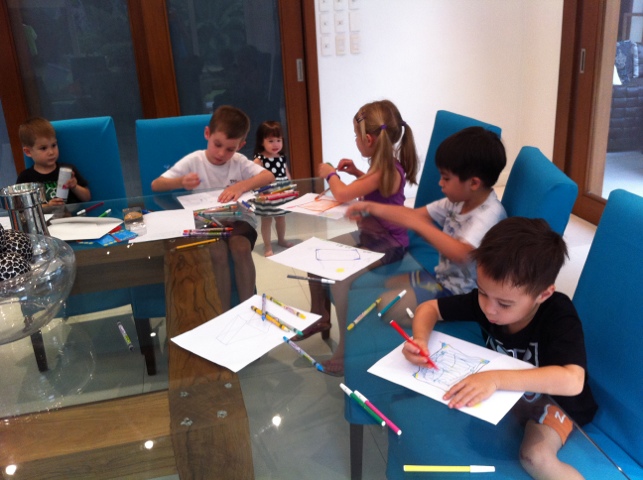 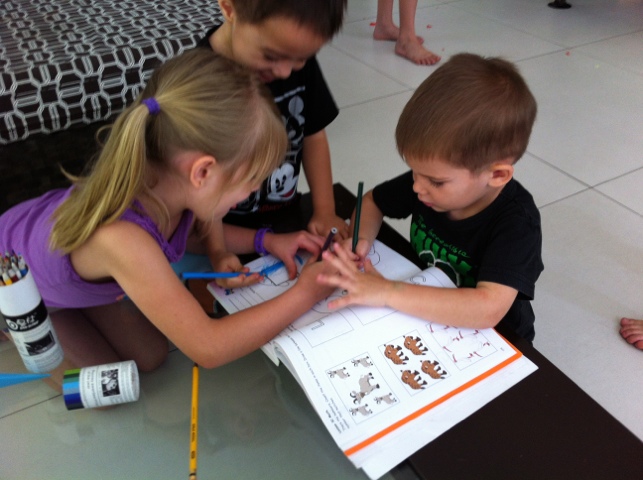