I want my kids to have a teachable heart but lately, I have not been so teachable myself. Sadly, of all the people in the world, it is my dear husband who has been meeting my resistance to correction.

And it has been wrong of me. Prideful. Instead of being humble and looking at what I can change, I have reacted to his style, method, tone of voice and made excuses.

I can think of two obvious instances in the last few days when the ugly horns of my pride were resurrected. The first was when I accidentally left Tiana in the car. I left my daughter sleeping in the van in the basement parking of our condo! Yes, it was a crazy, dumb, dangerous mistake on my part.

As soon as I realized what happened (which was a few seconds after I entered the front door), I panicked, ran back out and took the elevator down to the basement. Was Tiana crying and screaming? Nope. There she was, my little sleeping princess, undisturbed and totally oblivious. I picked her up, held her tightly and kissed her hair. She was fine, but I could not believe I had been so careless and absent-minded. 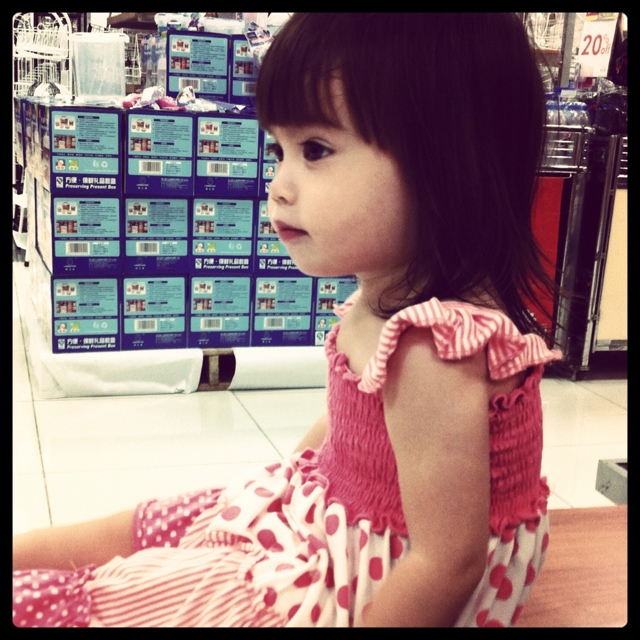 When Edric found out that I had done this, he was upset. I told him the story and laughed at my forgetfulness because it seemed comical looking back but he quickly said, “It’s not funny.”

Huh? Wait a minute there, mister! I did not like his tone and so instead of saying, “You are right. I need to be more careful,” I dug up his past mistakes and said, “Hey, you did that twice with the boys and I didn’t make a big deal out of it. Besides, I got her right away and she was sleeping soundly.”

He did not like my historical comment and my disrespecful manner of turning the situation around to make him the bad guy. What he was trying to say was I need to be more attentive and vigilant. That was the issue. It was a very valid point. I mean, come on! I locked my 23 month old daughter in the van! Even if Edric had made the mistake before, it didn’t make my mistake excusable.

Another example was Sunday morning when we had Tapa (Filipino breakfast steak) for our morning meal. Edric commented that the beef was not as crunchy as before. According to him the texture was different. When he asked me why I changed the brand and cut of the meat, I felt irritated so I made a smart-alecky remark and said, “Why don’t you taste it first? You have not even tried it. It’s really yummy!”

His reply was something like this, “I don’t understand why you can’t stick to the same thing if it already works.” I started to give an excuse and then I realized hmm… He is right. Why can’t I stick to doing the same thing? He is not the problem. I am the problem. I don’t like being told what to do, especially when it comes to home management, and his observation was actually sensible. But because I felt like he was being such a nitpicker and complainer I had a hard time humbling myself.

While listening to Edric preach on the heart yesterday morning, God convicted me. He reminded me that I have been struggling with pride. A symptom of pride is not listening to correction.

I remember a valuable principle that my dad taught me about criticism. He said something like this, “A sign of spiritual maturity is the ability to respond positively to correction. If the criticism is wrong, then praise God, take it as a warning — a sin to avoid. If the criticism is true, then praise God it was revealed to you so you can change. In other words, when people criticize you it’s a win-win from any angle if you can respond in the right way and with humility.”

My parents have been a good example of this. I have watched them deal with difficult people who have accused them, slandered them and judged their motives. They have not held grudges against such people. Sure, they have been hurt and were tempted to defend themselves or retaliate but instead they trusted the Lord. And in instances where they were wrong, they asked for forgiveness to restore the relationship.

After pondering all these things, I asked Edric for forgiveness. I said to him, “Hon, during your message today, I was convicted about my pride. Please forgive me for being resistant to your correction. I am sorry and I want to change.” Edric’s reply was, “I should preach more often!” (Ha ha) Of course he forgave me and we enjoyed a wonderful, PEACEFUL Sunday together.

I need to remember that Edric’s correction is God’s personalized way of helping me to improve. Here are the verses that God brought to mind as I wrote this…

Humble yourselves in the presence of the Lord, and He will exalt you. (James 4:10 NASB)

The way of a fool is right in his own eyes, but a wise man is he who listens to counsel. (Proverbs 12:15 NASB)

Lord, please help me to have a teachable heart! I want to raise teachable kids so help me to be a model of teachableness! 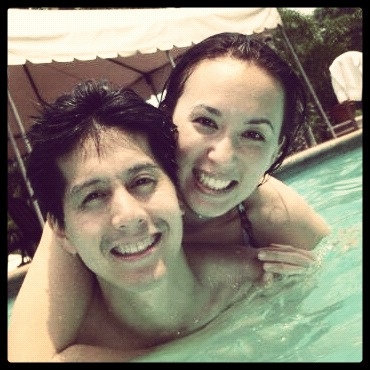 12 thoughts on “The Unteachable Heart”