The true story of a Jewish family friend…

Once upon a time there was a Jewish boy who was a foster child. He went from home to home but never really had parents who loved and cared for him. He didn’t want anyone to know that he didn’t have parents. He was ashamed. So he busied himself studying, working hard so that he was always preoccupied. He also tried to be the best at everything. But he kept his real background a secret.

As he grew up into a teenager, he felt a deep emptiness and sadness. He didn’t feel there was reason to live. So he planned to take his life at the age of 17.

One evening, however, his friend invited him to have dinner with his family. He didn’t know that his friend was a Christian. As he watched the family pray, he was surprised that they didn’t read their prayers mechanically. They spoke to God as if he was real and present. And they prayed in Jesus’ name. This surprised him.

Over time, as he got to know his friend’s family, he began to be curious about Jesus. His friend’s mom encouraged him to pray to Jesus to ask him to reveal himself. He didn’t really know what to pray but he wrote out a sincere prayer asking this. And, he prayed it.

The very next day, he went to work like he usually did. (He would work from 6 to 7:30 am before school, go to school, and then work again after school.) The grocery where he worked would make him sort and organize the newspapers every morning. As he was sorting through the papers, on one of the main pages, he read the name “YESHUA.” He could not believe it. Why? This was a very reputed Jewish newspaper and they were advertising that the Jesus film would be showing in one of the major theaters in Jerusalem! He knew this was his answer. The film was brought in by Campus Crusade for Christ. They had added verses from the Old Testament at the bottom of the film.

He went to watch the film and he said everything converged. Since he knew the Old Testament very well, he suddenly understood that the prophesies were indeed fulfilled in the person of Jesus Christ. It all made sense to him. He made the decision to believe in Jesus Christ as his Lord and Savior.

That same day he went back to the foster home and he shared the good news of the gospel with the other kids. Only one of the guys also believed (the one guy he thought would not because they were “enemies.”) Eventually, however, they were both kicked out of the orphanage because of their beliefs.

But our friend explained that God was with him and blessed him. He took care of him. The Christian family took him in. And in whatever he did, he prospered. God’s hand of protection was also upon him. He should have died five times when he was in the military but God preserved his life.

Today this family friend is a messianic Jew who is an ambassador for Jesus Christ. He speaks all around the world about end-times. And his message is clear — Jesus is coming soon! His story ministered to me because it made me think of the sovereignty and love of God.

God pursues us. He finds us and lets himself be found by us. He wants to be our father. He has a special plan for all of us. And in Jesus’ death and resurrection we have the beautiful message of God’s invitation to this fellowship. God sent his son as payment for a debt we could not pay. He did everything possible to make a way for us to come to him and be his children. Such is his love for us.

Some people say, “If there is really only one way to God through Jesus, then what about all the people who never hear about the gospel?” Well, I am absolutely convinced that we cannot put God in a box. He has a time table for every person to know Him. He reveals himself through his word, people, circumstances, and even miracles when necessary. But we have to make a choice, we have to respond.

Seek the Lord while He may be found;
Call upon Him while He is near. (Isaiah 55:6 NASB) 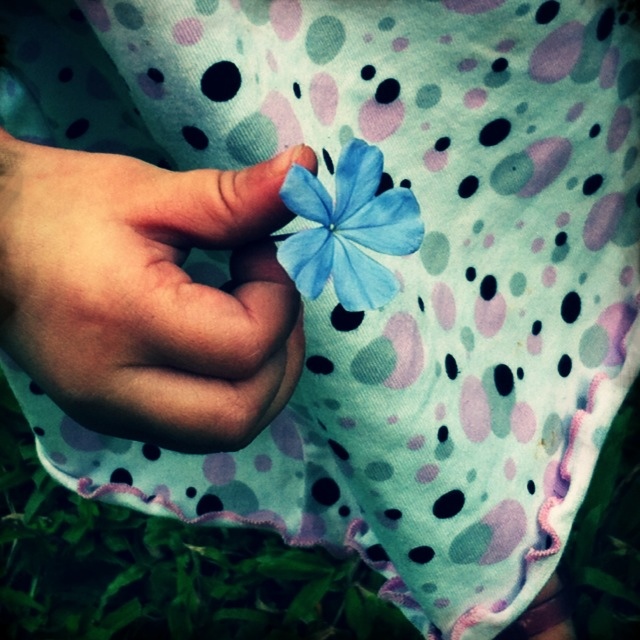