The boys convinced me to play the game, Dominion, with them. It is usually a boys only with dad type of activity but they insisted that I join. It is their bonding time with Edric in place of not-so-desirable options like television and tablets.

For over two months the kids have not been playing Ipad games — educational or otherwise. (The only thing they have done on my Ipad is use it to draw). After observing the effects on their concentration, desire to learn, creativity, and interest in reading, I decided to do an experiment. If the IPad was not an option, even on the weekends, how would this impact their development. So far, I have noticed that the kids are easier to teach, less preoccupied by thoughts of a virtual reality, and they have pursued more profitable activities — reading, inventing games, stories, and engaging one another in discussion and dialogue.

Prior to this, the IPad was triggering addictive tendencies in my younger kids. Elijah could rise above it but Edan and Titus were especially “attracted” to the games they would play. While they weren’t playing, they would talk about the games or think about the games. This concerned me. So one day, I said, “That’s it. No more IPad until we finish our school year.”

The kids found other ways to redeem their time and when I asked them to do their work they were more focused. It took about two weeks to “detox” and “re-wire” their appetites. Nowadays, the IPad is not that interesting to them. They don’t even look for it. Instead, we have gone back to playing strategy games as a family.

Someone sent me a link to this article: The Heart of Screen Time. In the article, author Heather Villa wrote, “How much screen time is too much? The AAP recently reported that children spend an average of seven hours a day “plugged in” to media of some sort. However, AAP recommends that children older than two years old should get no more than two hours a day of quality screen time. Why? Children need a chance to simply unwind, play outside, read a book, and relate with others. Aside from any study, screen time that trumps meaningful connections is possibly too much screen time.”

Here are some photos of the evening when we were playing. They aren’t too clear because they were taken with my iPhone (mostly by Titus). I was the WINNER. Yippee! 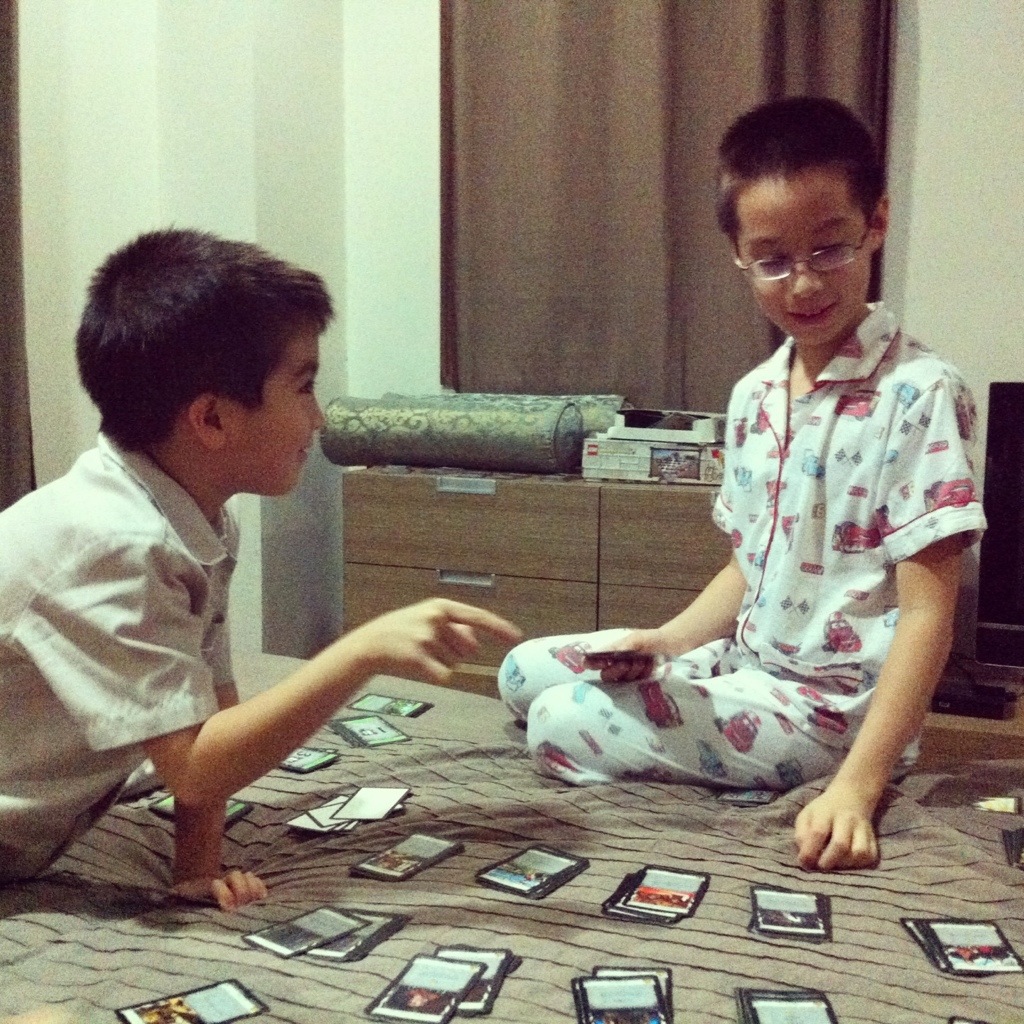 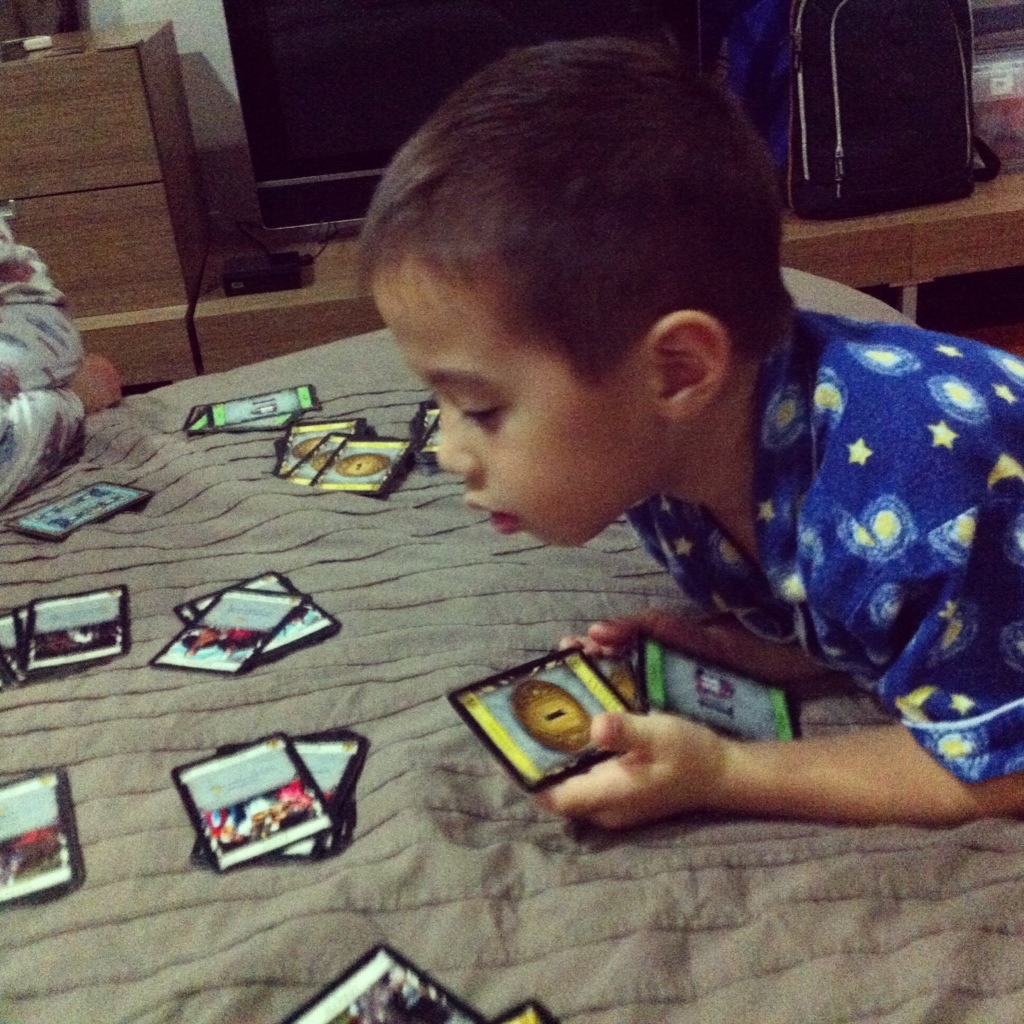 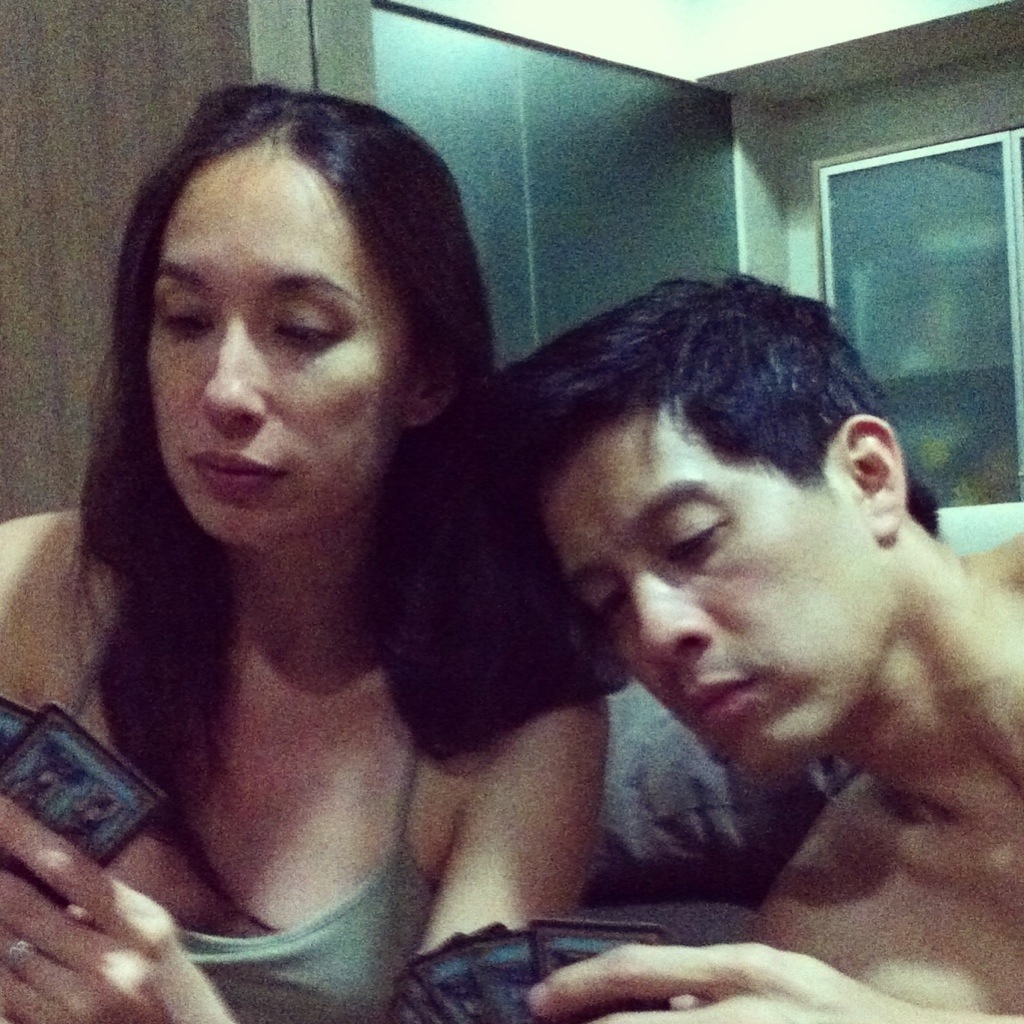 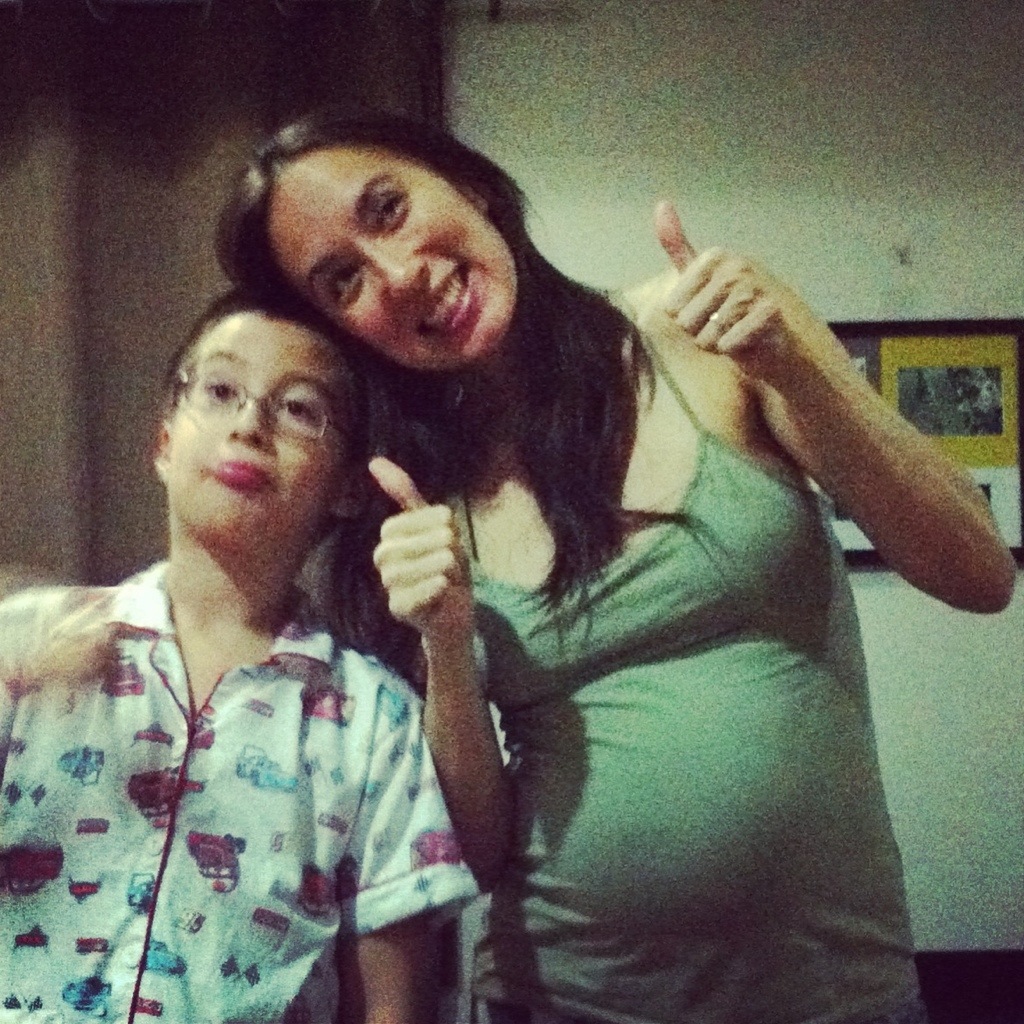