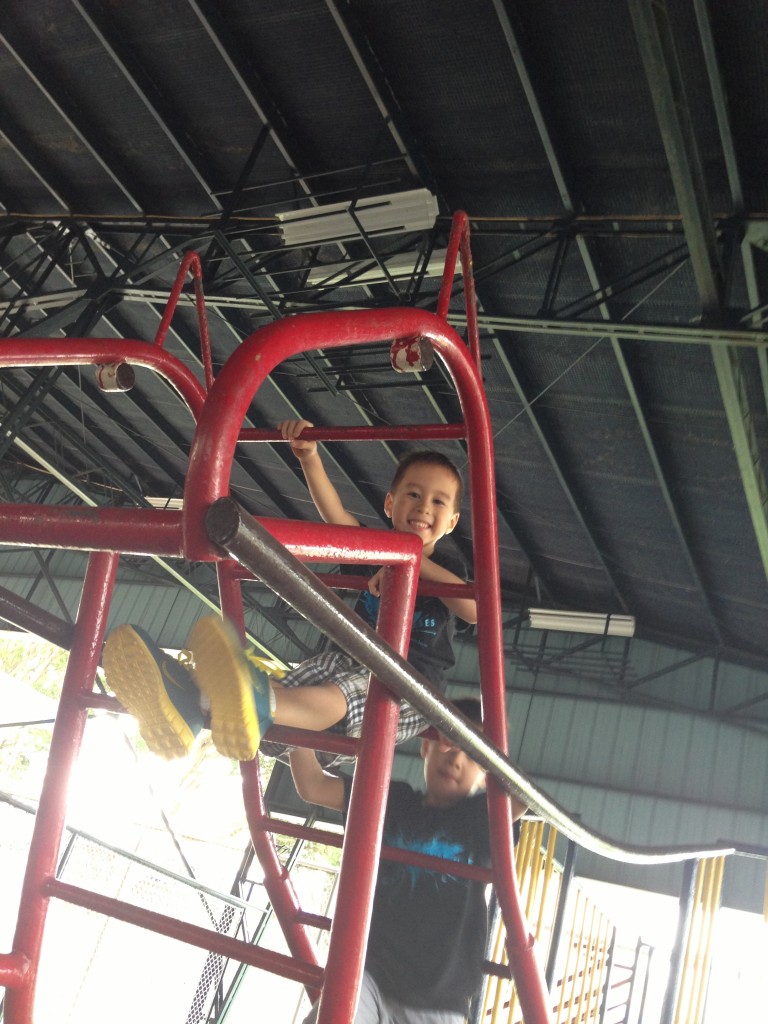 Titus used to drool everywhere. He would drool on toys, on furniture, on people, on himself…In fact, he had to wear a bib until he was about four years old! The saliva would just dribble down his chin. Good thing he was a cutiepie because his cuteness offset the drooling.

For a while I wondered if it was something neurological, so I did some research about it. There were some studies that indicated a connection to neurological disorders.  I was also a little concerned because his speech ability developed later than his siblings. He had a hard time articulating his thoughts in a coherent way. His memory was not too good either and he had difficulty holding a writing instrument.

So here was a drooling, not-too-communicative, writing and memory challenged child who was highly curious and got his hands into everything. I could have been worried and stressed but I decided to relax. I knew that these things didn’t have to define his future or his success. God had a plan for him. (He has a plan for him.)

If he had gone to a preschool he might have been labeled all kinds of things but at home, he was free to develop according to God’s time table for him.  I was able to enjoy him without feeling pressured by standards and measures. My role (and Edric’s) was to provide him with an environment and climate that encouraged his growth and was accommodating of his uniqueness.

For his drooling, I would tell him, “This is how you swallow your saliva.” And I would literally show him how to sip it in and swallow. But I did it like a game, something fun, making the sipping sound exaggerated. I taught him how to keep his jaw closed so his mouth wasn’t gaping open.

No one was allowed to make fun of him or make him feel uncomfortable and self conscious about his drooling. The kids were instructed to be understanding and I wasn’t negative about his problem. I would just remind him to close his mouth and swallow his saliva everytime I noticed that his jaw was hanging open.

Well I am happy to say that when he turned four he didn’t need a bib anymore. I know most babies outgrow bibs by two but I was thrilled when he learned to control his drool and keep his mouth closed!

As for his memory, Edric got him to memorize bible verses along side his brothers. At first it seemed impossible for him to commit verses to memory. But Edric would work with him using actions and eventually Titus was the one telling his older siblings what words came next.

When I had to teach him sight words and he couldn’t get them, I made up songs for him and it worked! Since he was inclined to music, this aided his retention.

With expressing his ideas, I tried to be extra patient when I would ask him questions. This gave him time to think through his answers. He wasn’t rushed or made to feel like his silence was unacceptable. He was allowed to process his thoughts.

Eventually he learned how to use the right words and phrases to say what was on his mind. His vocabulary expanded and he became very vocal and opinionated. Of course, he is still growing in his ability to articulate himself.

When I remember Titus as an adorable drooling baby and observe him today, I am just amazed at how much he has grown and developed. By God’s grace, he is a happy, obedient, independent, easy going, kind, intelligent, and confident 5 year old.

We still have a long way to go with training and discipling him to become the man that God wants him to be. In the meantime, I live with the continual hope that Titus’s future (like all my other kids’ futures) is full of God-given possibilities. I focus on the positive, not the negative.

When my brother was a child, he used to stutter. It didn’t manifest itself in his speech but it was apparent when he would read aloud. As a result, he was very self-conscious about reading in public. In fact, he would have a hard time reading in front of our family. When he was asked to read bible verses, he would struggle through them. However, no one made a big deal out of his problem. We didn’t even think of it as a problem. Amazingly, he preaches and teaches the Bible today. He is a great Bible teacher. Through God’s help, he was able to overcome his difficulty.

My mom used to say, “Don’t see people for who they are now but who they can become in Christ.”

Through Christ, our children can do all things if he wills it. By his grace, they can overcome their present limitations, character weaknesses, childish thinking and behavior. So we need to connect our kids to Christ, and fix our faith on Christ who is in them. And with hopeful expectation, our part is to train them, to speak to them with life-giving words, to love them towards Christ, to disciple them in the area of character, and to use strategies that encourage their growth. If we do this then we can entrust their strides, successes, and accomplishments to the Lord. God knows exactly who our children need to become in order to accomplish his purposes. 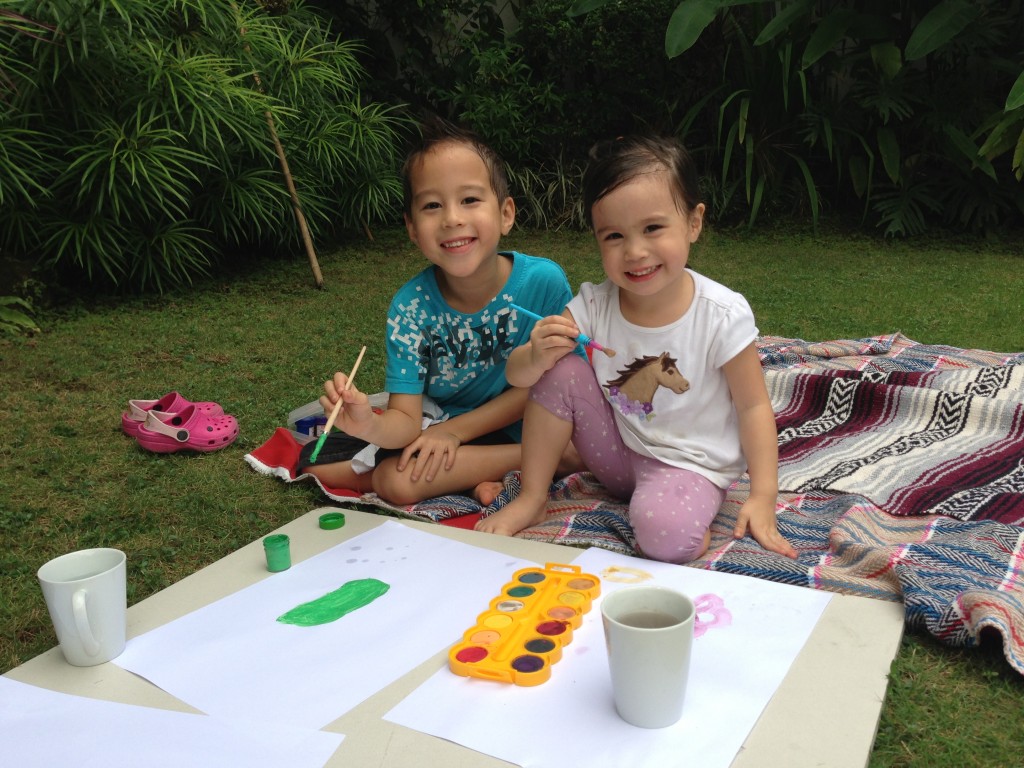