With permission from my husband, Edric, I am writing this entry.

“If I want my family to respect me, I need to be respectable.” His exact quote.

He said this in reference to an activity that he believed he needed to give up. It was a hobby that was neither wrong or sinful, however he felt like it wasn’t a profitable use of his time. Furthermore, he was concerned about being a good example to our kids, especially our sons.

Since two years ago, I intentionally kept silent about my own perspective on this hobby because I didn’t want to be a nag about it or force him to change. I tried that approach and it usually ended up in some sort of marital version of world war. So I prayed about it. Finally, I accepted it as one of those unchangeable aspects of his person that I would be positive about. In fact, I asked him every once in a while, “When are you going to hang out with the guys again?”

However, he had his own epiphany about it. He discerned that he needed to spend “every centavo and hour for the cause of Christ.” Furthermore, he communicated to me that there are more meaningful ways to use his time.

Praise God! Incidences like this one are proof that God is continually at work in the lives of those whom I love. When I surrender them and trust that God will do the changing and transforming, he certainly works in ways that amaze me.

My husband has loved this pastime for many years. It was a source of conflict between us in the early part of our marriage because I thought it was juvenile and a waste of valuable time. But my attempts to convince him were futile. His arguments were more valid than mine.

First, it wasn’t anything immoral. Second, guys need “healthy” outlets for their pent up testosterone and for their stress. Third, he enjoyed hanging out with his like-minded guy friends — GOOD family guys who shared the same values and perspectives on marriage and parenting. So I stopped talking.

When he came to his own conclusions about this hobby I knew that the activity had run its course and proven to lack the draw it once had on Edric. He had changed and matured spiritually and emotionally. The pastime was no longer congruent with the greater sense of purpose that gripped him. This didn’t mean he would never revisit it. But he did not justify it the same way he used to.

Edric’s change of heart convicted me. (This is what happens when a husband/father demonstrates spiritual leadership in the home. Even though I respected him before this, I respected him even more for being an example to emulate in the area of time management.) 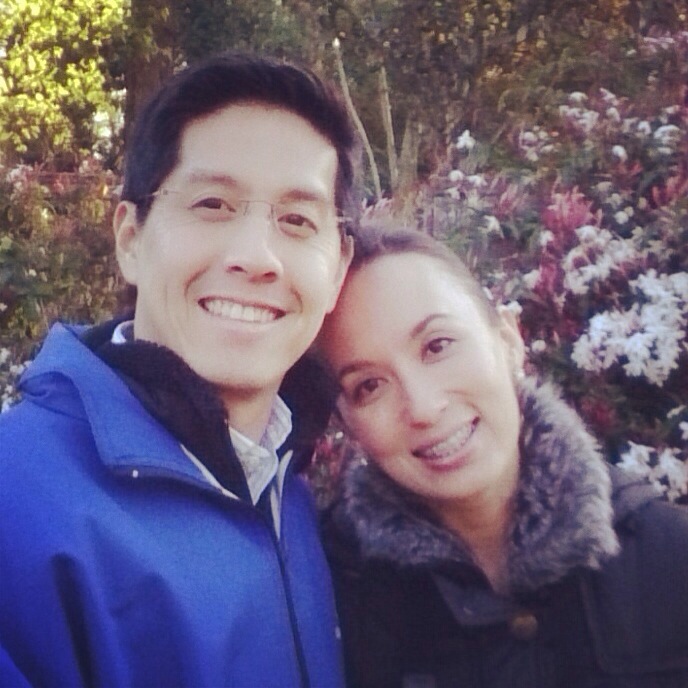 Over the past year, I have been indulging in my own form of unprofitable hobby-ing. Watching TV series. I don’t even like to watch television! But a friend of ours gave us a hardrive with TV series like Elementary, Nikita, Arrow, Men Who Built America, and so on. This began after I have birth.

Some of these shows were a convenient and entertaining way for me to pass the time while breastfeeding in the evenings. I would watch several episodes in one sitting. This pushed my early sleeping hour to near midnight and sometimes later.

With the disruption in my normal sleeping habits, I woke up tired. To recuperate, I needed a few more hours to rest. As a result, early morning runs were sacrificed, bible reading became less consistent, and my homeshooling began later than usual. It was like a snowball effect. I wanted to stop but I was hooked on the story threads.

These verses tell me I can’t engage in habits that make my body unsuitable, unhealthy, and unfit for God’s work and purposes. In the Old Testament, the temple was treated as holy and sacred because God’s presence dwelt in it. 1 Corinthians makes this analogy because we are to treat our bodies the same way.

It is a deception to think that I can participate in activities that seem neutral because they don’t have a DIRECT effect on my spiritual walk. Edric and I have discovered that this is a fallacy. All our choices set us on a course toward a destiny. All our choices have spiritual implications.

The Bible tells us, “So teach us to number our days, That we may present to You a heart of wisdom.”(‭Psalms‬ ‭90‬:‭12‬ NASB)

What am I able to present to the Lord after hours and hours of watching these TV series? They did not make me wiser, not in the godly sense. If I were to be very honest, they made me tired, unhealthy, foggy headed, distracted, addicted to entertainment, more self-centered, more materialistic, less effective at teaching my kids, and a bad model of how to use my time.

I began this entry with Edric’s quote about “being respectable” because I hope it encourages husbands to be mindful of their choices, even when it comes to the area of hobbies and pastimes. The way a husband/father chooses to spend his discretionary time sets an example for his wife and children to follow. What he enjoys and takes pleasure in communicates to them what is valuable and important — what is deserving of the investment of his time, talent, and treasure. I praise God that Edric recognizes that having the respect of his family is more than a position. It is a privilege and a trust given by God to husbands/fathers.

With this privilege and trust comes a responsibility to distinguish between good things, better things, and the best things so that wives and children are encouraged to do the same. Pursuing the best things is God’s will. Jesus came to give people the “abundant life.” Anything less than this is settling for a substandard experience of joy, peace, fulfillment and fruitfulness. If a husband/father wants his family to have an appetite for what is best, he must consider this…

The best things will…

…make him a more effective witness for the gospel of Christ.
…make him more like Christ.
…qualify him to say to his wife and children, “Copy this in me.” 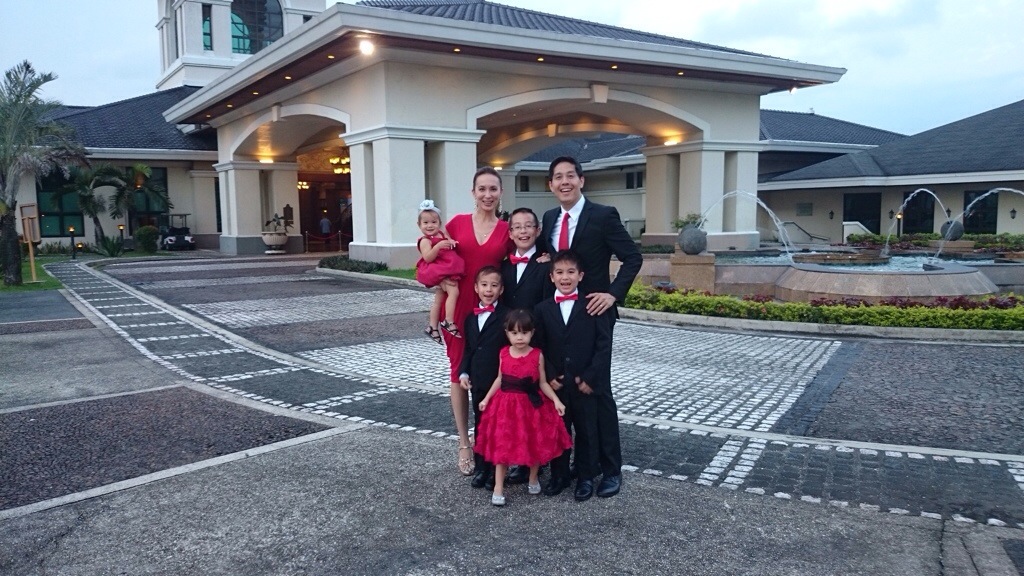 3 thoughts on “The Respectable Husband/Father”