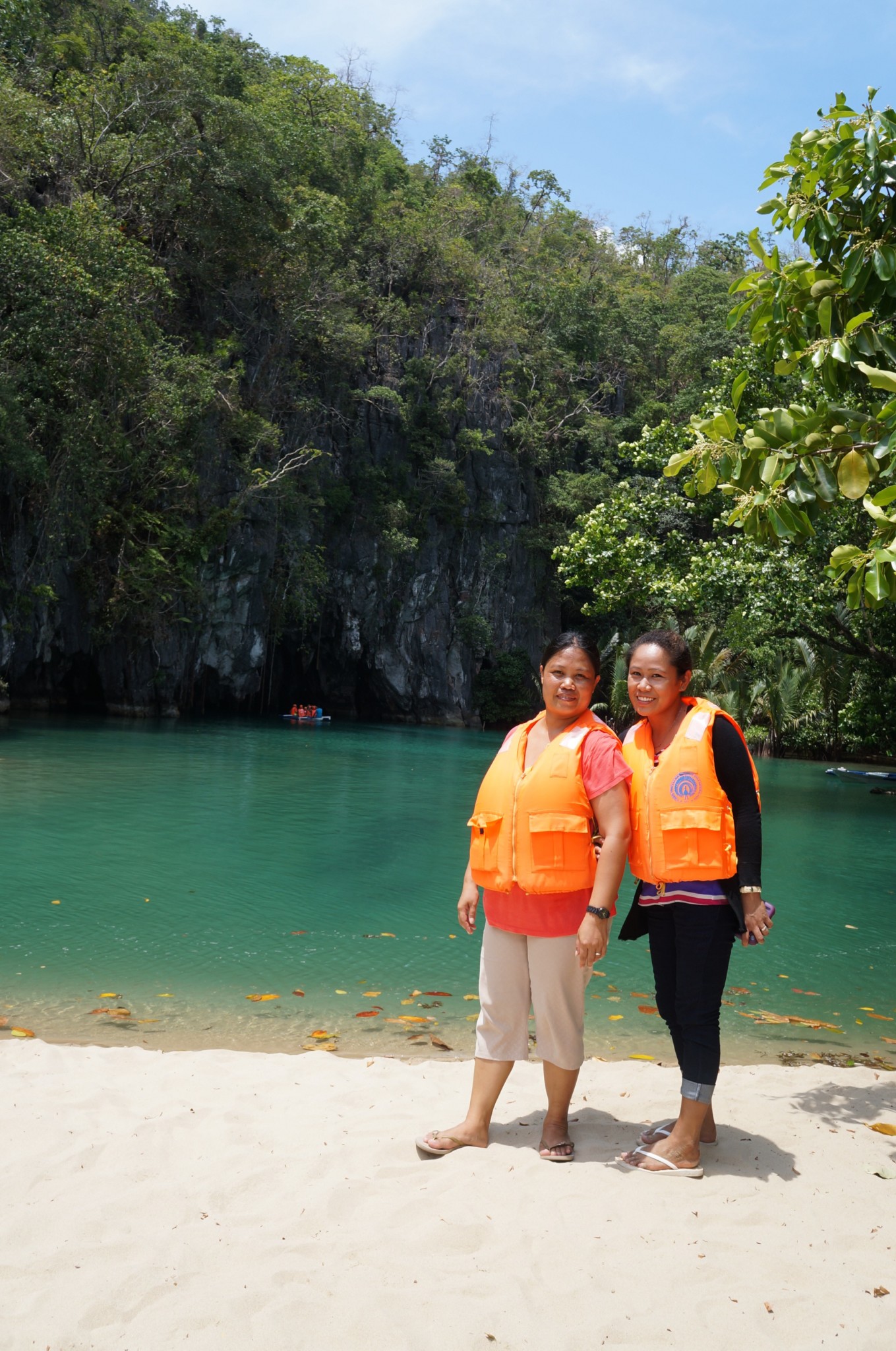 One of the reasons why I’m writing this is because some readers thought I came across as unreasonable and demanding about my househelp in my entry, Strike 3! They cautioned me to be careful about the way I talk about helpers because it may perpetuate a perspective that encourages their ill-treatment. To clarify…I shared at the beginning of that article, we do love our helpers. However, this point may have been overshadowed by revelations of my feelings over certain issues that arose in our home. So I appreciate the intentions of readers who want to keep me accountable. Thank you! I value your candor with me.

Here’s something to redeem any negativity that may have settled in the hearts of those who thought I was being reactive. This is a practical post on how to navigate the trickiness of employees who live in your home: (Not everything may be a applicable, but perhaps these tips will give you ideas to choose from.) These are practices we have tried to be consistent with in our own home that have led to a healthy relationship between our helpers and us. 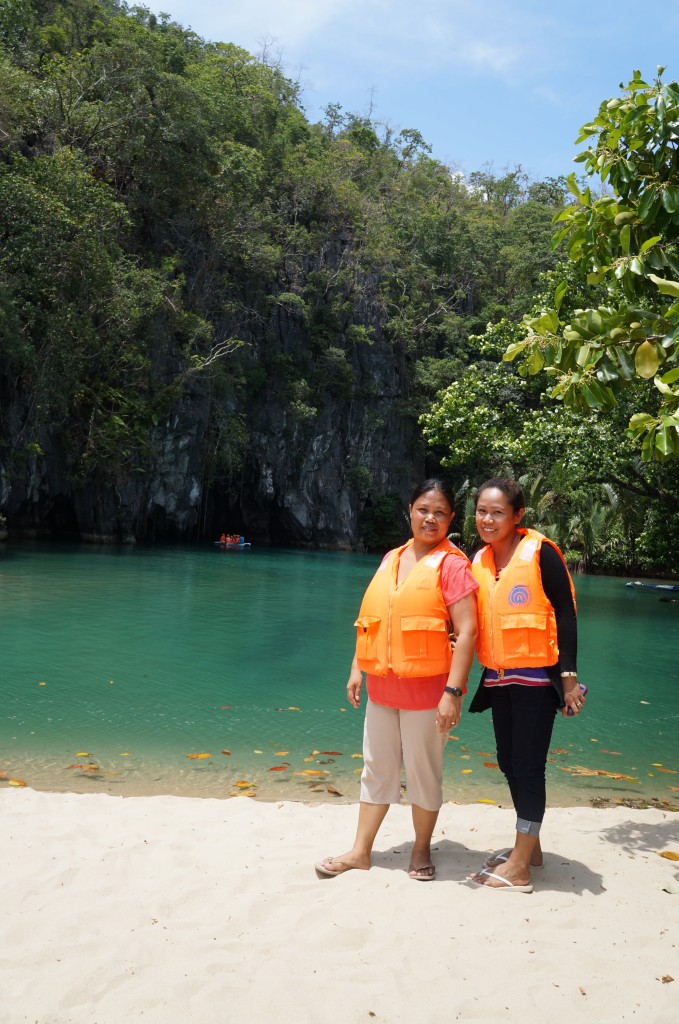 (We alternate who gets to go on trips with us.) 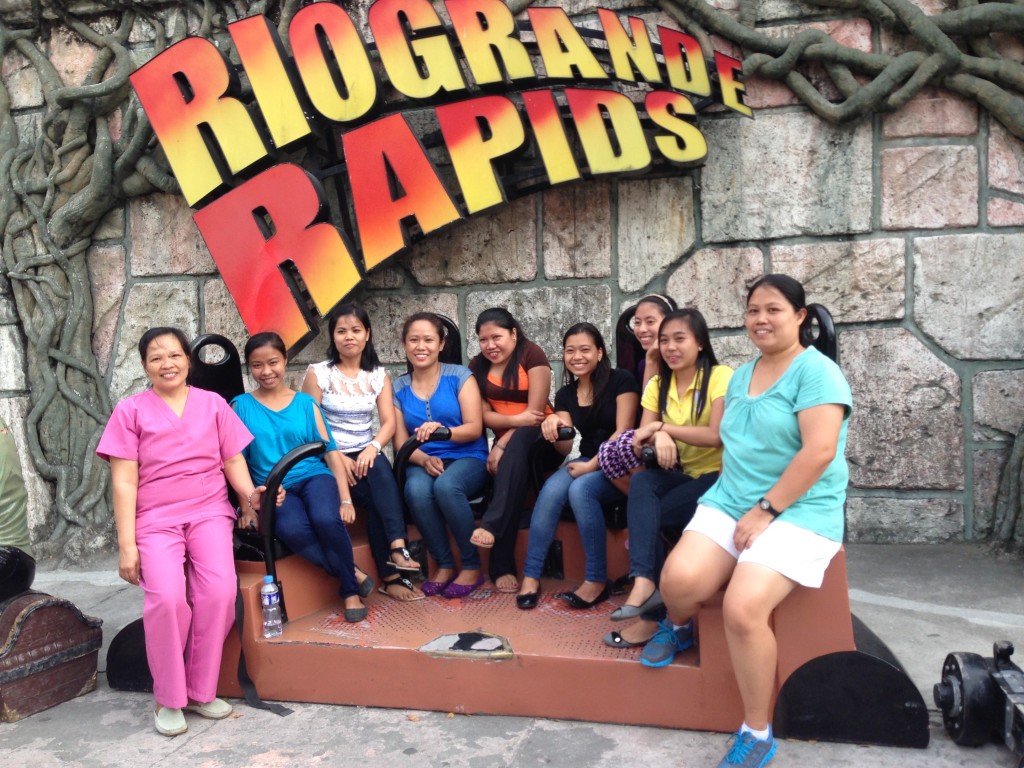 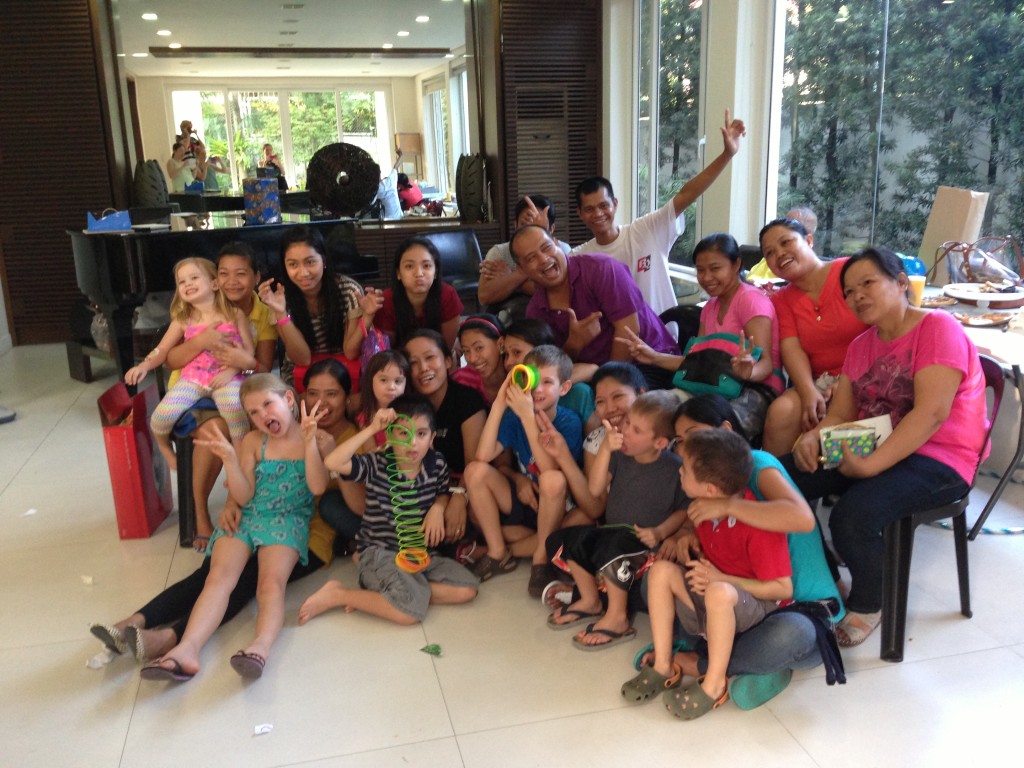 When I share these practices I don’t want it to sound like I’m glorifying what we do in our home. I’ve learned many things the hard way and I’ve been less than the ideal boss on many occasions (maybe not always outwardly but in my heart I’ve thought ill about our helpers because I have been frustrated.) The manner in which we try to live with our helpers and relate with them is largely based on biblical principles like “Do unto others as you would have them do unto you,” and “Love one another.” Being a helper is a noble calling, one that entails humble servitude. We need to attach dignity to it, valuing them and seeking their highest good because God loves them and has a special purpose for their lives, too. He has put them in our homes not just to serve us but to be blessed by us.

IF YOU HAVE IDEAS TO SHARE ON HOW YOU RELATE WITH YOUR HELPERS THAT CAN SERVE AS A BENEFICIAL TIP FOR OTHERS, PLEASE SUGGEST THEM!