My sister, Candy, struck up a conversation with me about how our parents are crazy busy. She explained that in Sacramento, when mom and dad would visit her, they were hands on with her kids and 100% attentive to her. Naturally, since their visits to California were for the purpose of spending time with Candy and her family, they could do this.

Surprise! Just a few months into her stay in the Philippines, she discovered that mom and dad travel quite a bit and they have all kinds of conferences, ministry events, speaking engagements, and social activities that fill up their calendars. When Candy revealed that she was disappointed to discover that mom and dad didn’t have as much time to give her as she expected, I encouraged her to tell them her feelings.

Sunday night provided the best opportunity to do so. Evenings on this day are reserved for accountability with mom and dad, family prayer time, and catching up with one another. Usually, everyone is pretty chill and relaxed on Sunday night. As we finished dinner, I told my parents that Candy had something to share with them.

She was caught a little bit off guard, but since we are generally open with one another in our family, she proceeded to express to my parents that she missed spending time with them and that she wished they were more available.

Edric injected his own perspective, sharing that sometimes he feels hesitant to connect with dad or seek advice from him because dad travels a lot and has multiple engagements during a week. Since Edric knows dad has a lot going on, he doesn’t want to trouble him with his concerns. Afterwards I also commented that we still look to mom and dad to mentor us.

My parents received our comments and corrections with grace and humility, especially my dad. Dad didn’t say anything to defend himself. He just listened quietly, smiling. I am sure a part of him liked being needed by his adult kids.

All of my siblings and I, as well as our spouses are confident in dad and mom’s love for us. We don’t have an issue with this. When we communicate that we need them, they prioritize us. But we do echo the general sentiment about their busyness. Our once a week dinners with them are supposed to be safeguarded but they aren’t always in Manila. As empty-nesters who are highly involved in ministry work and who enjoy traveling, they jet-set everywhere. They are in their sixties but they seem to have boundless energy to give to serving the Lord and others. But the fact remains that as grown up children, we still look for their wisdom and discipleship. 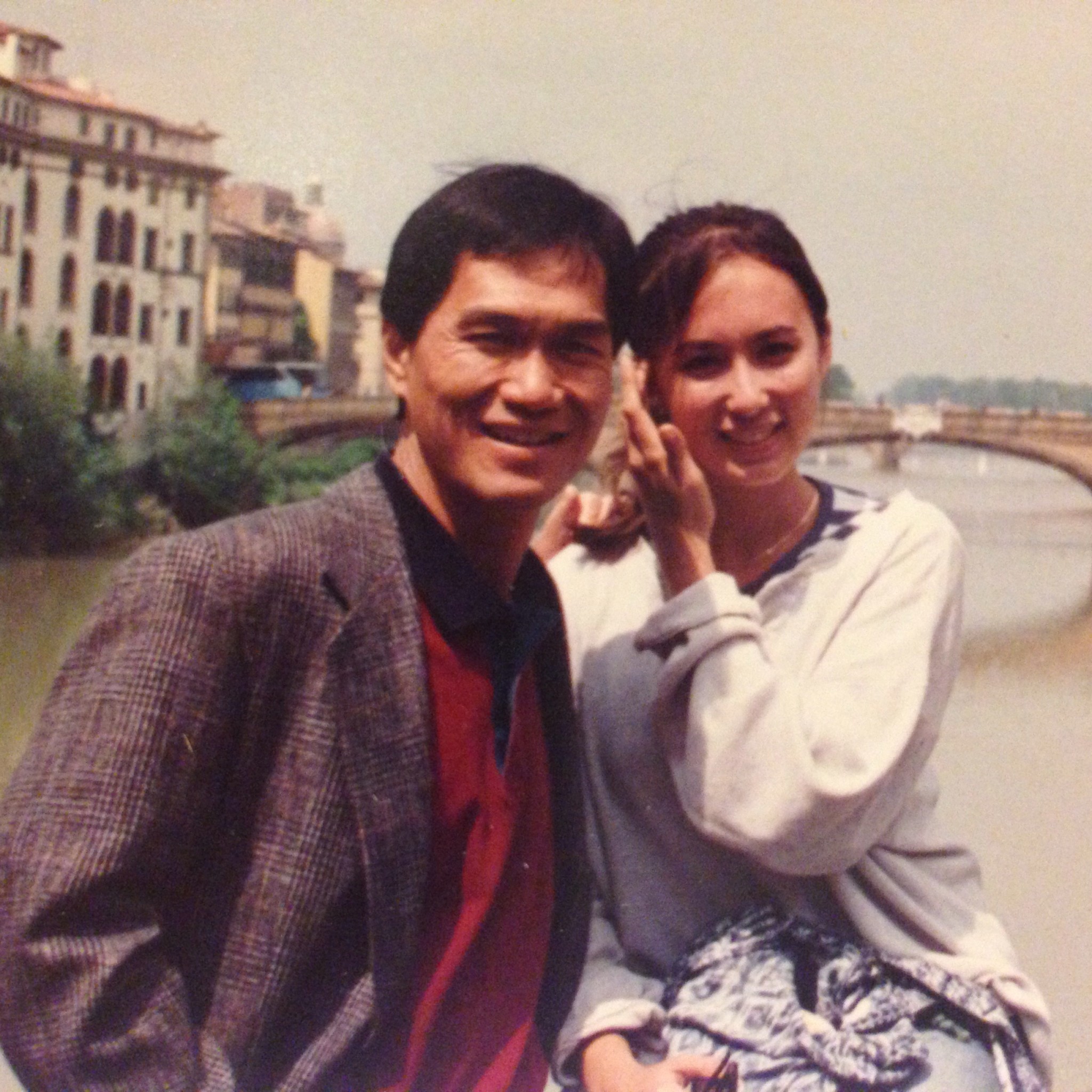 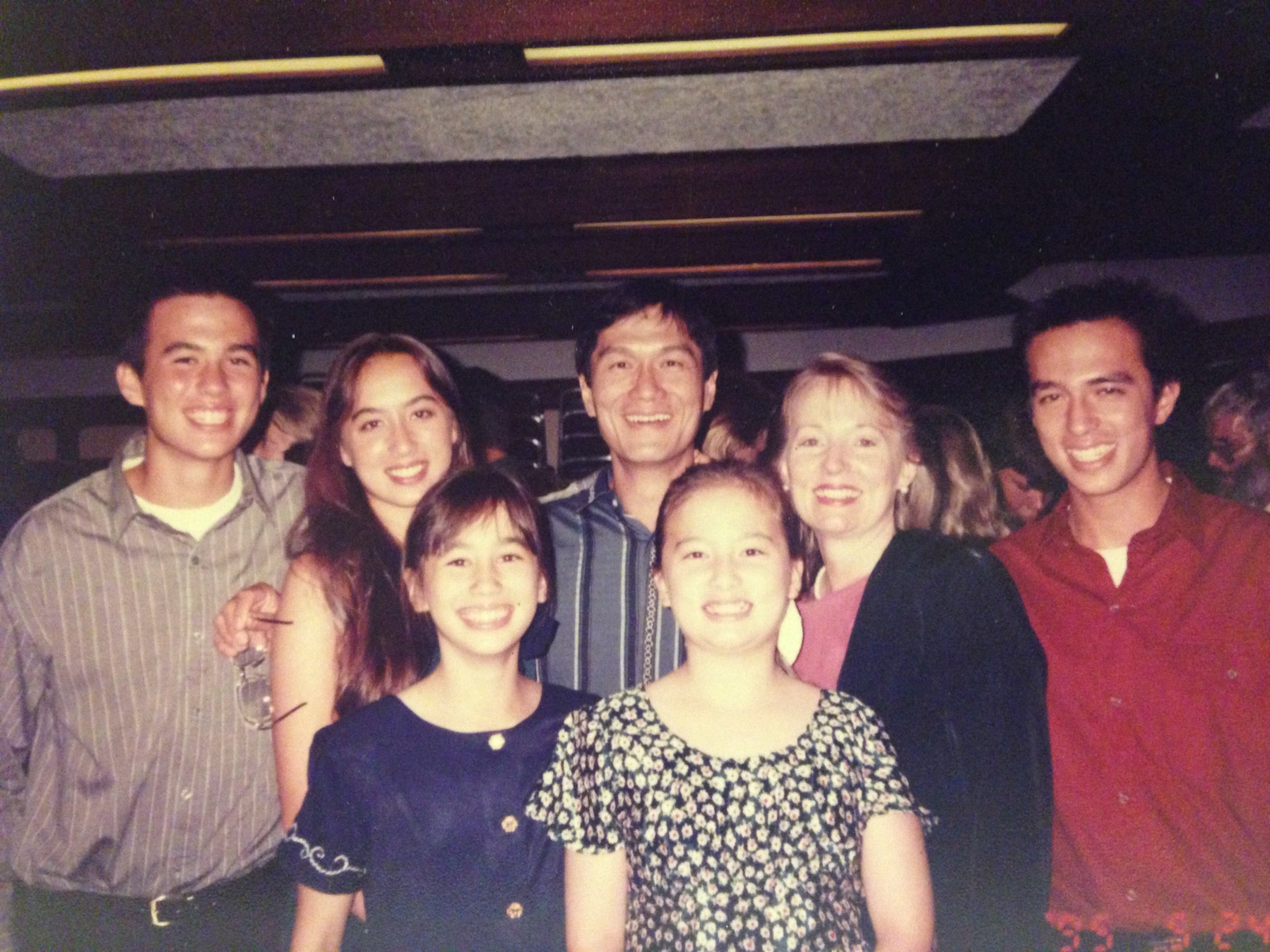 The great thing about my parents, especially my dad, is he is an instant action kind of guy. He reminded Edric that he is just a call or text away. And since Edric and I had to exit the family dinner early, he and my mom stepped away from the dinner table even if my siblings were still eating to walk us to our van. He did this to show that he wanted to be with us and squeeze in a few more minutes of talk-time. The next day, I found out that my dad and mom also made time for Candy, her husband, Jeff, and their kids, too. 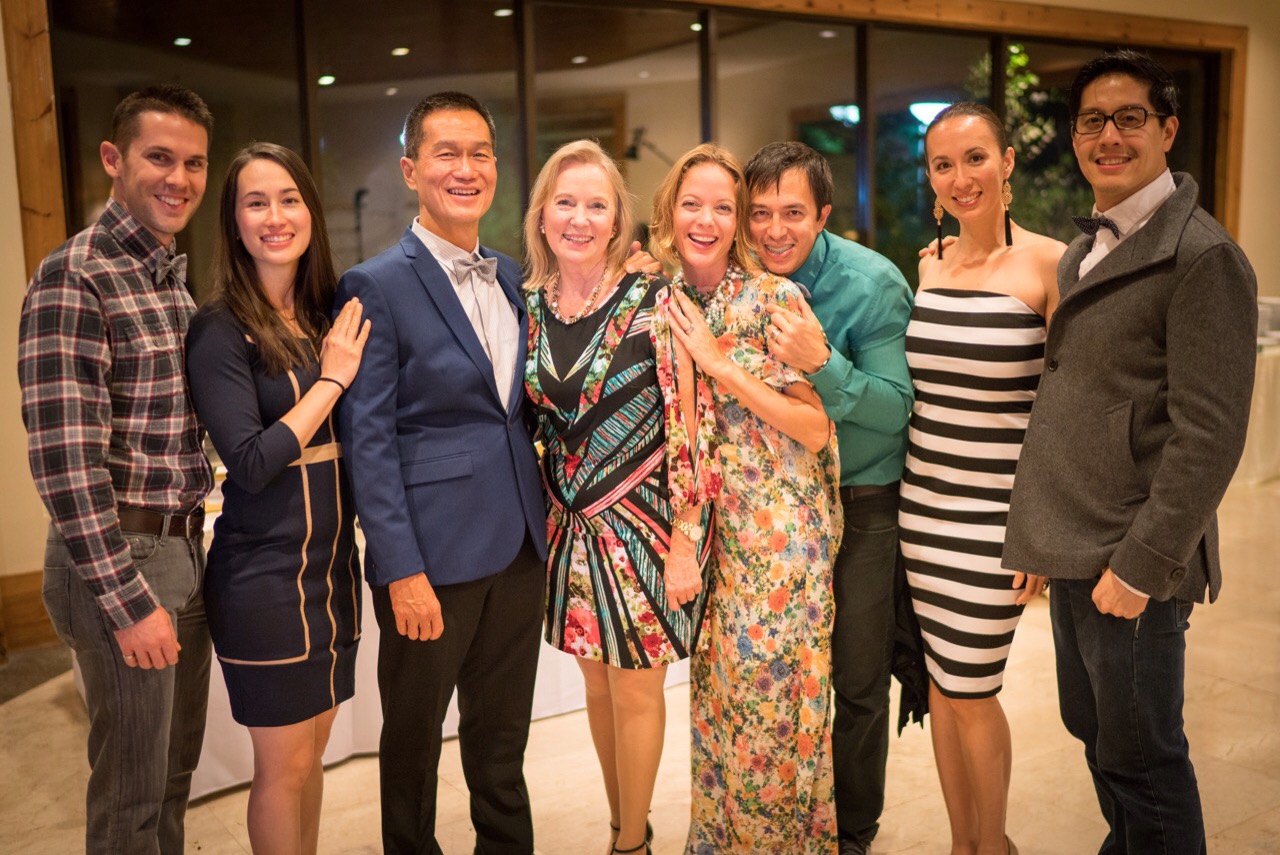 I have probably said it before but I will say it again that I continue to value my parents’ desire to improve and change when they are requested to by us. It especially means a lot that my father is this way. He welcomes our correction and likes us to give him feedback about his messages, about the way he relates to others, his character, or his decisions. In short, he is a humble guy. (My mom is too but this seems to be a little more congruent with a mother’s personality than with a father’s.)

My dad’s humility is one of the reasons why I know he is an authentic follower of Jesus. Dealing positively with rebuke is one thing. But as one who is in a position of influence, he has also had various insults and accusations hurled his way (untruthful and hurtful). Comments that would have sent me into an emotional tailspin hardly increased my dad’s blood pressure. He remained calm and still does when people attack his person.

Furthermore, he tries his best to reach out to people who malign him or misinterpret him. Sometimes they respond positively, other times they remain hard-hearted and refuse to reconcile. Whenever unity seems unattainable, my dad keeps the door open just in case an opportunity to mend the relationship presents itself. Amazingly, some people who disliked him before are now his friends again! That is the grace of God!

I don’t want to make boasts about my father but his example has shown me that a person who genuinely loves God will live differently, especially in the area of receiving rebuke, correction or dealing with criticism. And it’s not to my dad’s credit but to the Lord’s work in him. He isn’t perfect and he has his weaknesses, but I praise God for his heart to change and be a better man. I know that his motivations are ultimately to please God. And this is why he doesn’t need to defend himself or fight to prove he is right. He knows that it is honoring the Lord’s name with his humble responses that matters more.

I pray to be the same way when Edric or my kids point out areas that I should change in me. I tend to react to Edric (not the kids) because I focus on his style of correcting me, namely his tone and timing of delivery. However, a grace-filled and Christ-centered person (which I ought to aspire to be) will not make a big deal out of style and use it as a smokescreen to escape saying things like, “Okay, I will change,” or “Thank you for that reminder, I should work on that,” or “Will you forgive me?”

As I end this post, here’s an excerpt from a site that imparts a good lesson on humility:

“A former missionary told the story of two rugged mountain goats who met on a narrow mountainside pathway. On one side was a chasm 1,000 feet deep; on the other, a steep cliff rising straight up. There was no room to turn around, and the goats could not back up without falling. What would they do? Rather than fight for the right to pass, one of the goats knelt down and became as flat as possible. The other goat then walked over him, and they both proceeded safely…When Jesus left His heavenly home, He humbled Himself and paid the penalty for your sins and mine. He saw us literally trapped between our sin and God’s righteousness with no way to help ourselves — no way of escape. He came in humility and took the form of a servant (Philippians 2:5-8). Then, by dying for sinful mankind, He let us “walk over Him” so that we could experience forgiveness and receive eternal life.

7 thoughts on “A Father’s Example of Humility”