Edric whispered the statement, “I want a three-kiss-wife,” after he asked me to rate his preaching last week with three kisses on the cheek as proof that I really liked it, and I gave him just one.

It was a wonderful message on de-materializing our lives and I know he prepared long and hard to deliver it. Still, instead of encouraging him by saying, “It was a great message!,” and smothering him with kisses, I blurted out matter-of-factly, “You went overtime.”

To this he quipped, “I want a three-kiss-wife.” (In other words, where was my lavish praise and appreciation?) He went on to insinuate that he felt pressured to perform for me because I wasn’t “pleased” with him as of late.

I will get to that.

Edric and I shared the exchange about three kisses right before my dad preached on a topic called, “entitle-litis,” or the prevailing “entitlement mentality” that most of us wrestle with.

My dad explained that “Entitle-litis is a spiritual disease in which an individual believes that privileges are rights, and benefits are to be expected as a matter of rights.”

At first I thought, This is a great message for Edric! Something he needs to work on in our marriage! Yes!

Yet, as I listened to my father speak, I realized I was acting like the entitled one, holding Edric to a set of unreasonable expectations such as, “You BETTER treat me with respect ALL THE TIME,” “You OWE IT TO ME to be considerate and less demanding,” “You OUGHT TO be mindful of your tone with me,” or “You SHOULD BE more positive.”

On the one hand, these were honest longings from me as a wife. But entitlement gave birth to demands and expectations, sucking the joy out of our marriage. Since I felt like Edric wasn’t meeting up to my expectations, I was so ill-tempered and waspish towards him this past week. I simply couldn’t enjoy being with him since I was on the lookout for his negatives, like I had my radar set to identify each of his mistakes so I could point them out just to prove that he was the problem and not me.

Here were some examples of how nit-picky I was…

I contended with Him about accuracy when he mouthed out supposed facts from the stage or with the kids, asking him to verify his sources. I contradicted his opinions at the dinner table. When someone on Facebook insinuated that I was like a dog to my husband (master) after I wrote the article on how I needed to improve on my homemaking, the observation poisoned my thoughts for a few days. Even though I initially shrugged it off as a point made my someone who had an inherently different worldview, I began to question whether Edric’s treatment of me could be likened to a master-slave relationship, which resulted in my attempts to resist being told what to do. The entertainment of such thoughts turned me critical of Edric, so that I questioned his motives and assumed many times that he was acting selfishly and not in my best interest.

What an ugly road to walk down, resulting in offensive mannerisms and words on my part. I grew contentious and difficult, easily finding fault with him. It’s no surprise that within the short span of a week, I managed to hurt Edric terribly, forcing him to withdraw emotionally and distance himself to avoid my tempestuousness.

We managed to have a break from this unhealthy atmosphere when we went on a date on Saturday night, using our GCs to enjoy a sumptuous and borderline gluttonous buffet at Shang-rila’s High Street Cafe, followed by the use of another set of GCs to indulge in Swedish massages at Villa 5 in The Spa. (All in all we only spent only P350 for our date!)

The date somewhat repaired our problematic communication, giving me an opportunity to apologize for my behavior. However, it wasn’t until the next morning while sitting in church that I was able to identify the root cause of my antagonism towards Edric. It boiled down to Entitle-litis.

My dad shared that the effective antidote for this spiritual problem is gratitude. Expounding on gratitude, he shared that we need to count our blessings versus complaining, have a positive perspective, and recognize that we are recipients of grace so we can surrender our rights to the Lord. While listening to him, I knew I was 0 for 3 from this list. Edric may have had his areas to change, but the more obvious offender had been me. (And to think that I just wrote about what it means to be content and thankful! Ay!)

When we had family accountability with my parents and siblings last night (something we do weekly when my parents are in Manila), my dad asked us how we would apply the message on entitlement. As we went around answering this question, I admitted that I needed to improve on being more positive towards Edric, and raising my appreciation of him. Edric smiled at me knowingly. The wonderful bonus was that he also shared that he wanted to be less critical of others, especially me. So it turned out to be a win-win for our marriage last night!

After being convicted about what an ungrateful person I had been towards Edric, I also started reflecting on all his resoundingly positive traits — his godliness, wisdom, faithful love for the children and me, humility and the willingness to change, generosity, leadership, integrity, hard work, and being loads of fun. (I could go on and on.)

During his message, my dad challenged every married person to think of 10 things to appreciate about their spouse. This practical exercise in gratitude changes one’s perspective on their spouse very quickly! 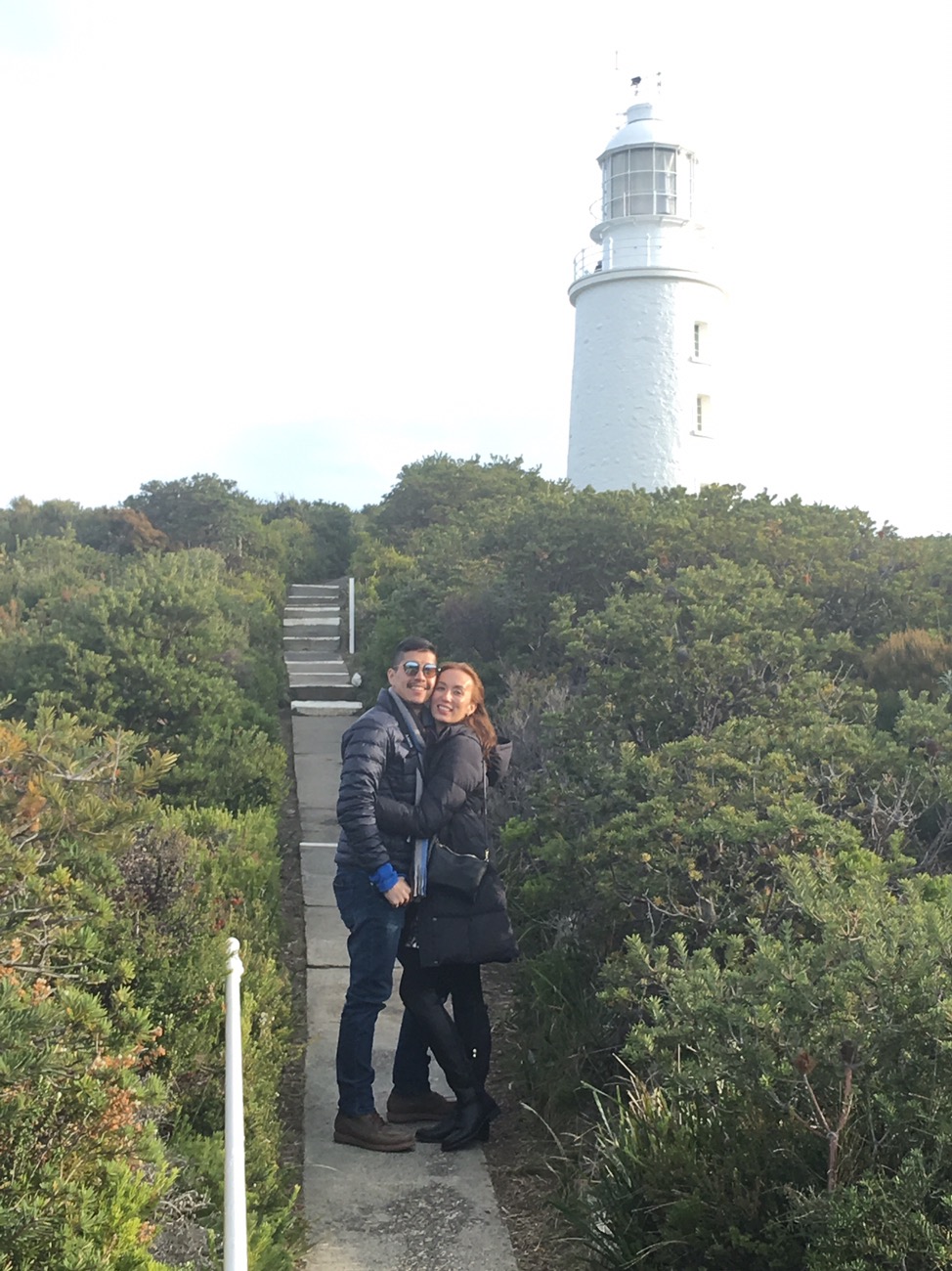 “It’s better to live alone in the desert than with a quarrelsome, complaining wife.” Proverbs‬ ‭21:19‬ ‭

7 thoughts on “I Want A Three Kiss Wife”