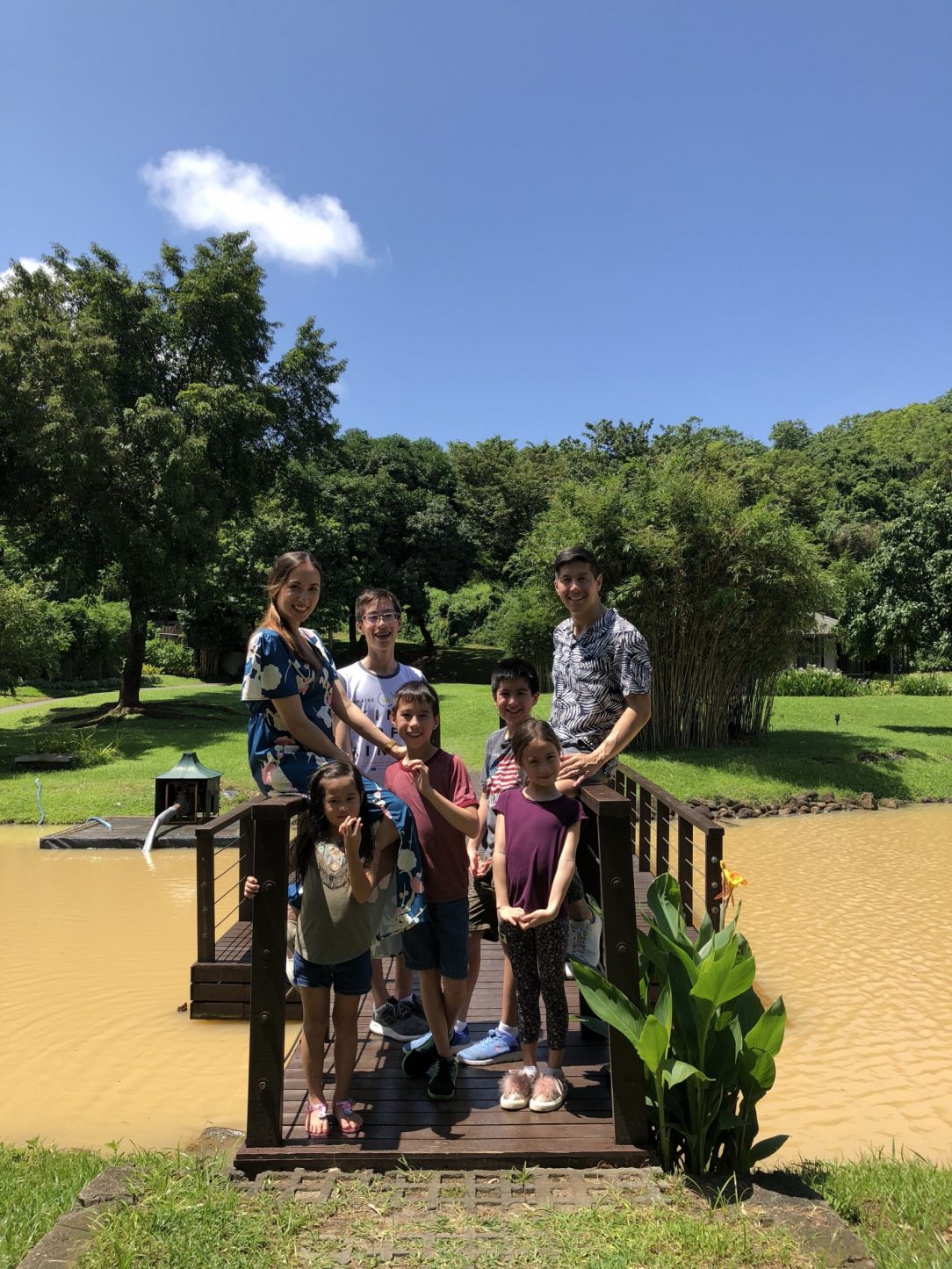 My kids watch me so closely, especially the way I relate to and respond to Edric’s authority. Yesterday, as I packed the kids into the car to drive the six of us to Baby Company’s Crazy Sale at SMX Pasay, Edric suggested that I take NAIAx and stay on C5 all the way from Quezon City, where we live. I knew it was going to a long trip for me, so I instructed the kids to be ready by 7 AM so we could be out of the home early. My plan was to arrive at the sale right when the exhibit hall opened and then get out of there before it got crowded.

Edric left earlier than we did to head towards a retreat in Mt. Makiling where he had to speak. So, Elijah was my navigator. I handed him my phone and asked him to plot out our route to SMX Pasay while I drove.

These days traffic seems to be thirty percent worse than normal. Maybe it’s the rain. But who knows anymore. Any road trip that’s more than five kilometers away is a challenge.

Elijah’s recommendation was to take Edsa. However, Edan interjected, “Dad said to use C5. You should obey him, mom.”

At this point, I was hitting a fork in the road of Katipunan that would determine whether I ended up on C5 to the left, and the exit to Santolan on the right. Elijah insisted that Edsa would save us fifty minutes. For this pregnant mom, I was inclined to take that option. Driving in snail-paced traffic was the last thing I wanted to do. Edan, on the other hand, adamantly stated again, “Mom…we should obey dad.”

Against what seemed logical to me, I deferred to him and supported his desire for me to obey Edric. He was right. I should obey. I knew it but I wanted to ignore this truth. Yet, Edan was so convicted about me obeying Edric that this was not only the righteous thing to do. It was the best way to exemplify obedience to my kids.

So I veered to the left, where traffic stilled to a ridiculously slow pace, and Elijah groaned. Deep inside, like me, he recognized that this was the correct faith decision to make, but it was an inconvenient one. As I looked to the back and saw Edan, with his appeased conscience, smiling, I told myself, Okay, this is worth it.

I turned the ordeal into a lesson, “Kids, obedience isn’t always convenient. There will be instances when we choose to obey (authorities) and it will seem like things get harder. But there will be peace and joy in our hearts.”

Why? We can never fully realize what sort of circumstances and situations God protects us from when we obey, or what blessings he has in store even if it seems difficult at the beginning. So I comforted my kids and myself with this thought as we trudged slowly towards Pasay area.

Eventually, we got there nearly three hours later. We survived. 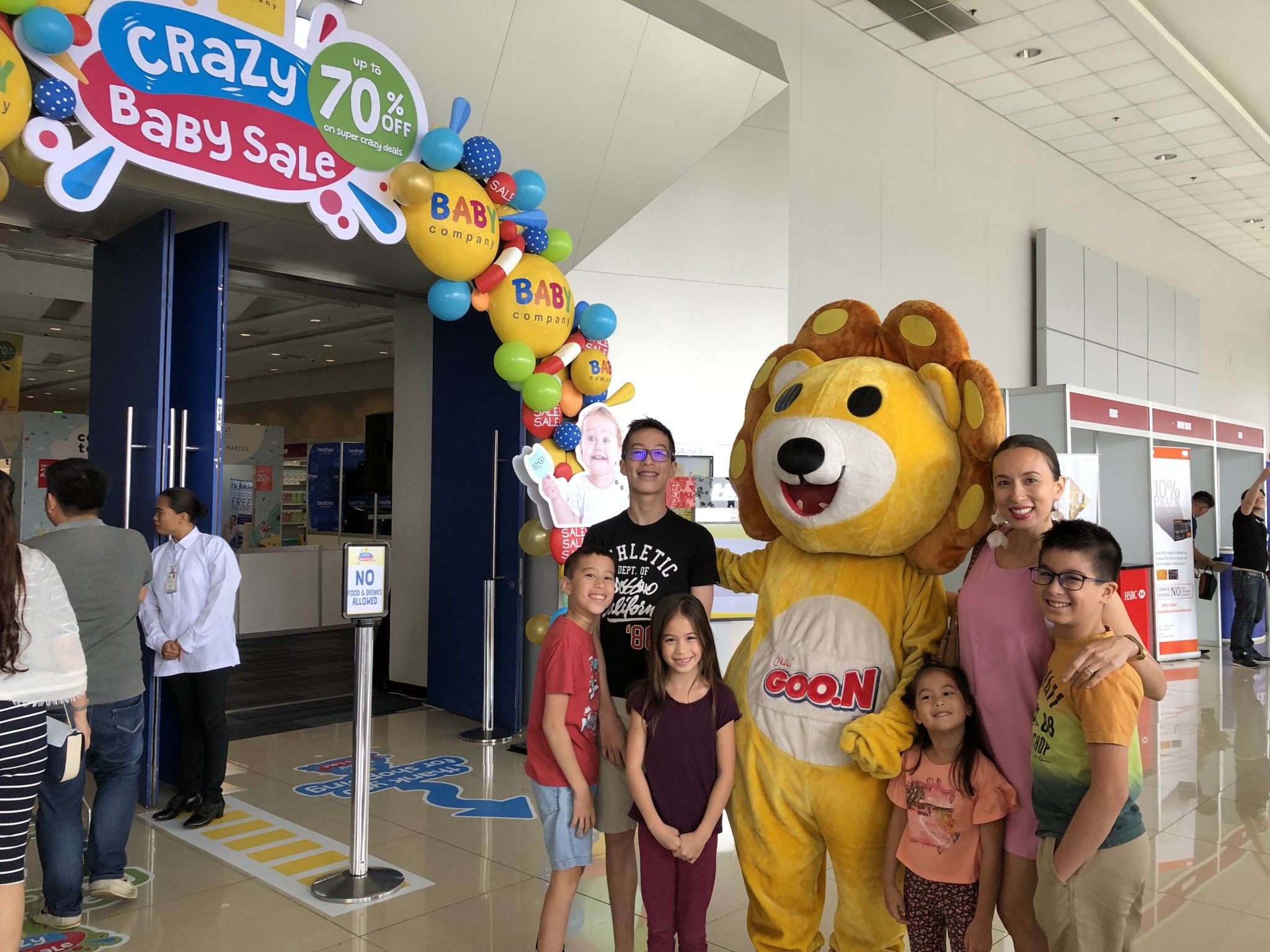 I didn’t see the immediate reward of choosing to obey. But Edan very happily declared, “I am going to tell dad that you obeyed him!”

It really mattered to him. He needed to see that obeying Edric was a priority for me, that I wouldn’t rationalize my way out of doing what was pleasing to God and to Edric. Elijah agreed as well. All my other kids heard these exchanges and even if their consciences may not have been as sensitive as Edan’s was in this particular instance, they were watching my actions and responses just the same. 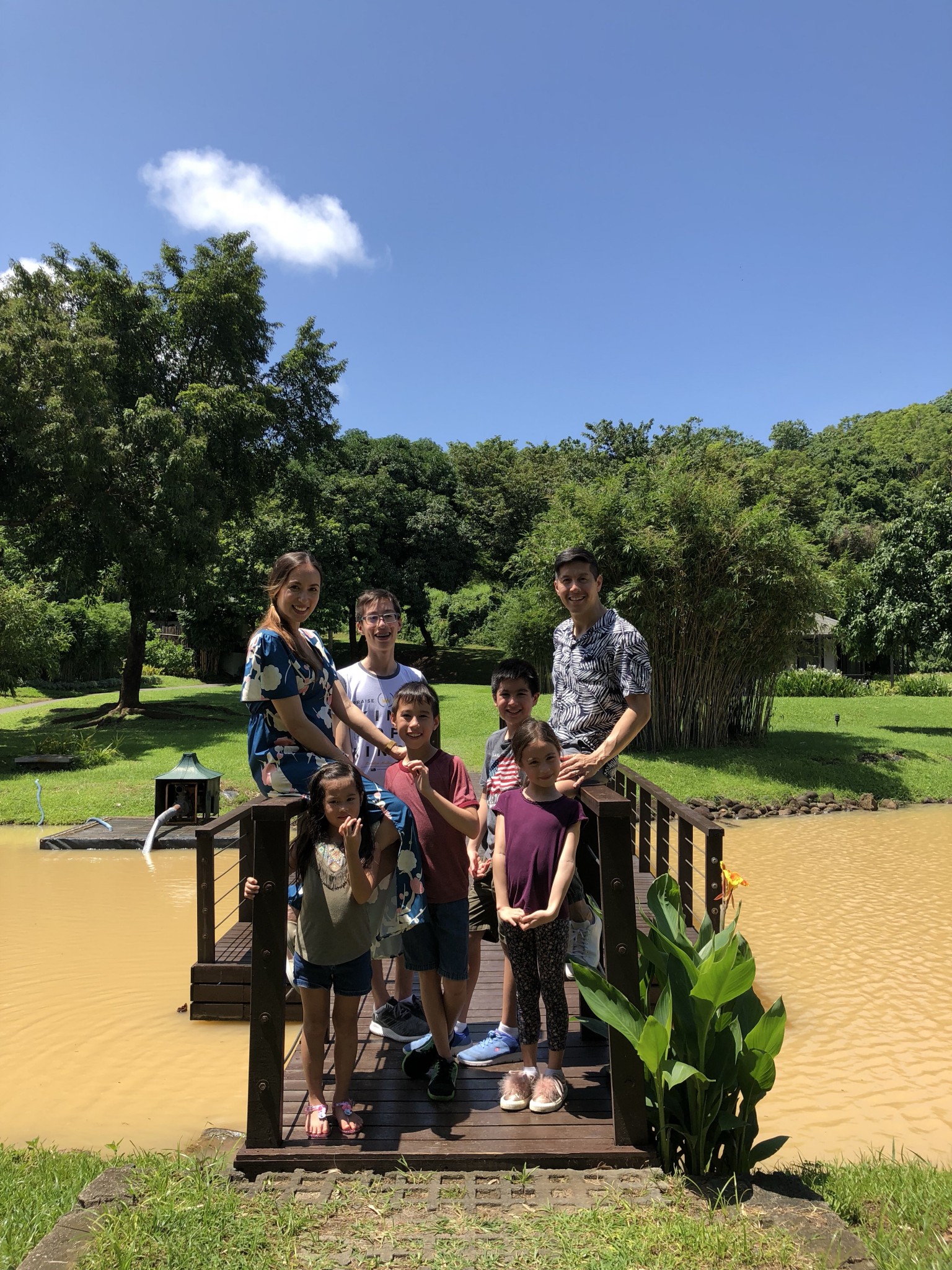 Whenever insubordination is an issue in my kids, I have to evaluate whether my example is contributing to this. Since I am their first preview of what it means to submit and obey authority, specifically the authority of Edric, this forms their concept of what obedience is and how important it is. Therefore opportunities such as the one my kids and I had yesterday, in the car, were God-ordained to allow me to teach them a lesson on obedience.

Yes, it’s not always easy to obey. In fact, very often it’s actually inconvenient. Maybe it even seems ridiculous and illogical at times, from a human perspective at least. And this is why obedience is and has to be an act of faith.

Whether it’s submission to our husbands, honoring of parents or other authorities in our lives (for as long as they aren’t asking us to violate biblical principles), then the surest way to guarantee inner peace and joy, to know that our hearts are right with God, is to obey.

Obedience is ultimately about our relationship with God. It’s not blind stupidity. The more intimately we walk with God and know His character and experience His love for us, the more courage we have to follow His will for us. Even when the fruit of our obedience doesn’t manifest itself overnight, it isn’t taken for granted or ignored by our Heavenly Father. We can take comfort in this. He will ALWAYS be a rewarder of those who seek Him (Hebrews 11:6). I believe that one of the first rewards is that our children will learn from our example and be inspired by it. They need truth hooks in their lives to develop convictions, and something like obedience can’t be theoretical. They have to see it lived out consistently and faithfully in us first.

2 thoughts on “Obedience is Not Convenient”