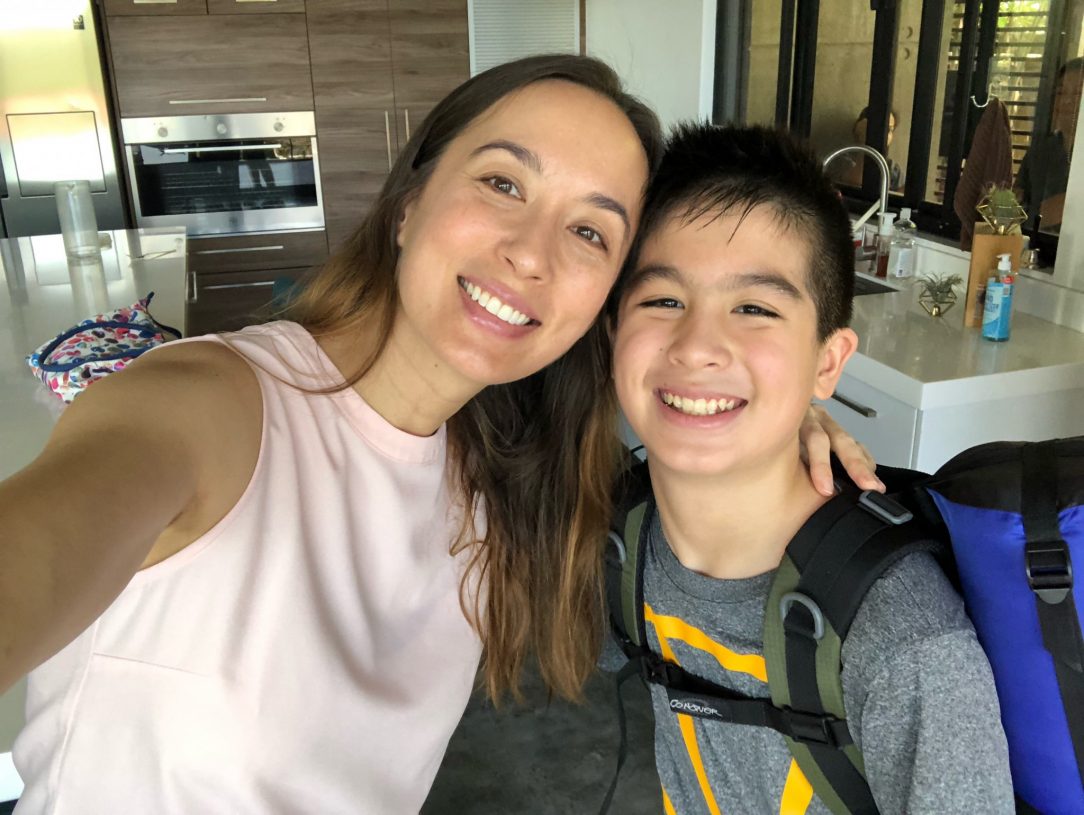 Edan got infected with the chicken pox that four of his siblings had, so he won’t be able to go to the Holy Land today. It was a birthday present from his grandma and angkong (my parents), who have this tradition of treating every grandchild who turns 13 to the Holy Land Tour they facilitate every year. It was a huge deal for Edan.

We went shopping for his outfits, and he reviewed the itinerary diligently, planning out what sites he wanted to explore further, what kinds of souvenirs he was going to bring back home to his siblings, what photos he would take, and how much fun he was going to have with his cousin on this bible tour. They were going to be room mates.

Unfortunately, when my kids started manifesting signs of chicken pox, I called my parents to discuss with them the possibility that Edan might get it, which would make him unable to proceed with the trip. They had already paid for him so I felt horrible about it, but it didn’t seem right to send him on the trip if he was infectious. Since we didn’t know if he would contract chicken pox or not, we had to wait till the blisters appeared, if they were to appear at all. We had two days till his flight out of Manila.

Yesterday, while headed to the grocery with him and Caylee, he noticed a blister on his left arm. When he saw it, he disappointingly admitted, “Mom, I have one.”

It was seriously like those scenes in the movies where a dreaded disease is overtaking the entire planet, and everyone is anticipating when they are going to manifest signs of exposure. Thankfully, no one turns into a zombie with chicken pox. They just look horrid and it’s terribly itchy.

When he showed me the blister, I had to break the news to him. “I am so sorry, son, but you won’t be able to go. That looks like chicken pox.”

My now young man started to bawl, he even shouted at one point in a rage, in the car. And I had to tell him to stop and process what was going on here. I had to remind him to get a grip of his emotions — God allowed him to get chicken pox and we had to trust his will in all of this.

I am sure he wasn’t happy to hear this truth, but I had to say it at that moment because he was losing it. This was probably the first time I saw him so disappointed with God’s will.

I called my mom to break the news to her. She felt badly, but the good news was that my niece would get to go in Edan’s place. Since her older brother was going and he needed a roommate to replace Edan, she was the best option. God worked it out for her, even if she didn’t make the grandkid cut off for eligibility. I was happy for her.

Now I had to deal with Edan.

It wasn’t fruitful to lecture him since he was obviously hurting. I tried to comfort him as best as I could, but I also left him in the car with the driver to give him emotional space. (When you have a child that’s 13 and older, yakking doesn’t do much good.)

Caylee and I went to the grocery, and he followed about thirty minutes after. Now that I think about it, he should have remained in the vehicle because he was already contagious! (I am so sorry in advance if anyone was at Pioneer Center at the same time). His eyes were swollen from crying, too, so he started to look sickly.

As we went through the aisles together, we had time to talk about his disappointment. I tried my best to cheer him up by sticking things in the cart that I knew he liked. He appreciated this. It didn’t matter that these items were sugary things. I was thinking to myself, Whatever it takes! Forget about my anti-sugar law! We all need sugar right now!

Eventually, he started to smile and his attitude changed. He was very helpful in the grocery, like contaminating everything he put in the cart! Ha ha ha. At this point, I didn’t care. My mission was to help Edan see things from the right perspective. He did, by God’s grace.

He told me that he was able to process his feelings in the car. He also apologized for his emotional outburst.

I know God wants to teach Edan something precious. He took away an amazing trip and replaced it with a disease like chicken pox for a reason. Since Edan is now a young man, he must want him to learn a character trait that is far greater than a wonderful tour to the Holy Land, to see the pyramids, climb Mt. Sinai, swim in the Dead Sea, visit the holy sites, and see Petra (I could go on! It’s an awesome tour!). Right now it’s hard to see that, but I am confident that God will show him.

When we trust that loss, failure, broken dreams, unmet longings, problems, and pain are God’s appointed ways of helping us to mature in character, we can embrace disappointment as something good even when it feels, oh, so bad. What can be better than a trip to the Holy Land from the perspective of a thirteen year old, I don’t know yet. But I am excited to see what God has in store! 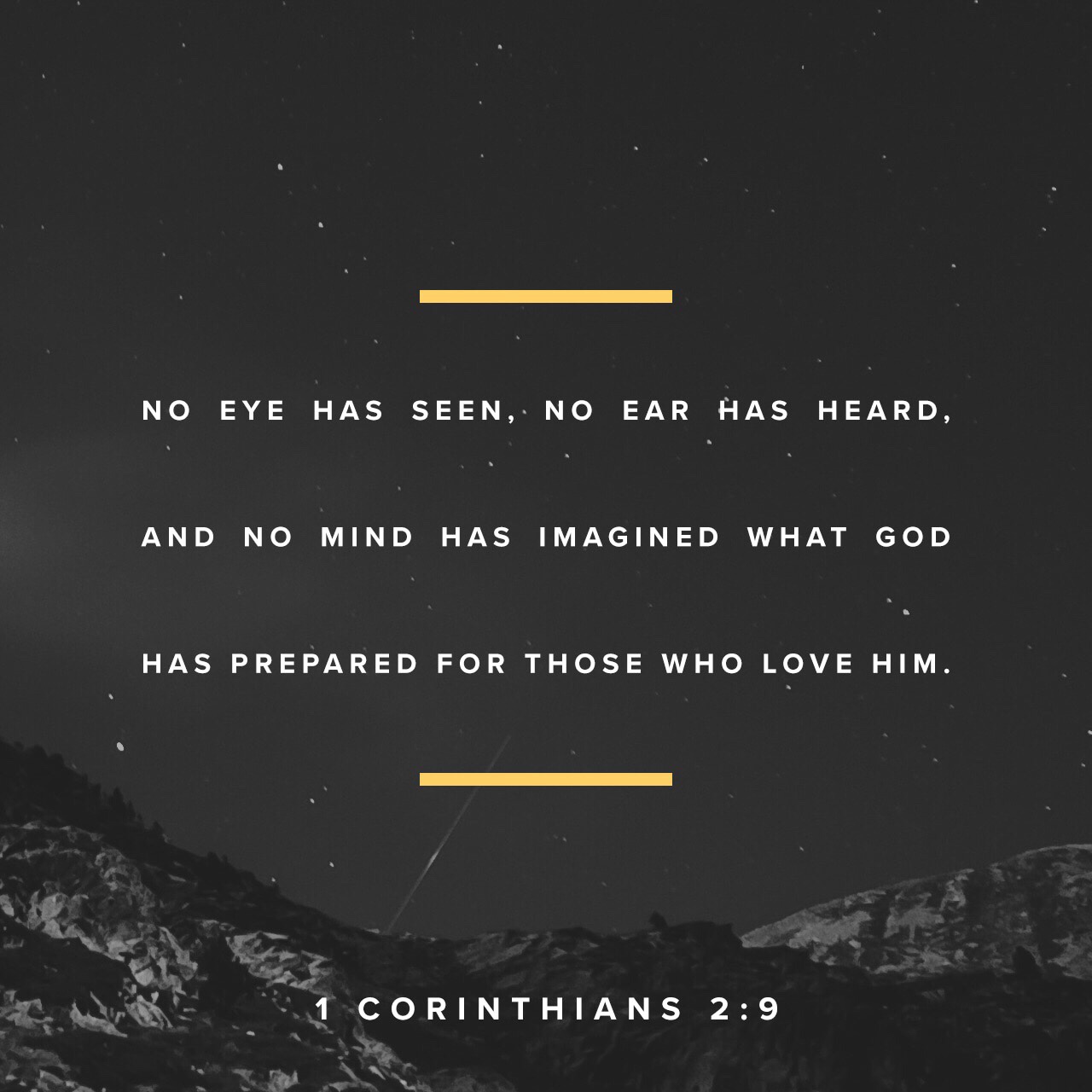 4 thoughts on “Chicken Pox and the Holy Land”