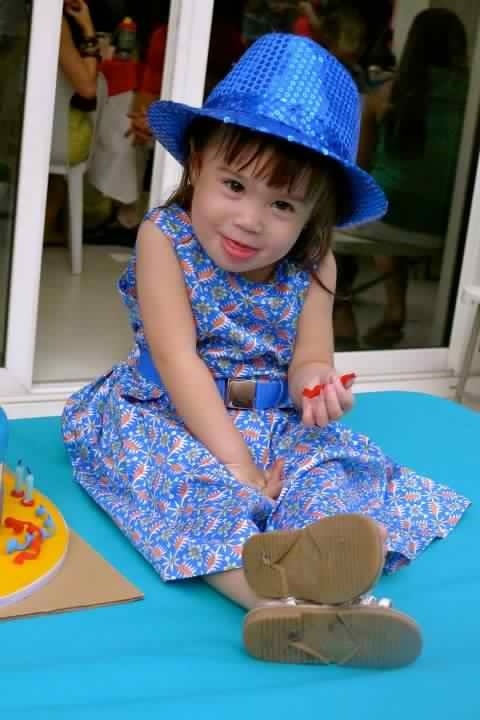 My two year old daughter is a charming cutie-pie who can get away with a whole lot if Edric and I don’t discipline her. She knows how to put on that smile of hers to hypnotize you and make you forget that you just gave her a command that she did not obey.

Just the other day I asked her to stop playing with the hand sanitizer that she was squeezing onto her legs. She looked up at me with those puppy eyes and said, “Okay, mommy,” and acted like she put the hand sanitizer away. A few moments later, she hid in the bathroom and squeezed all of it out while no one was looking. She didn’t think I saw her, but I did.

I don’t know why I let that instance slide but it was clear disobedience. Usually, I would spank her for defiance. But, I was relaxing on the bed and she looked super cute covered in hand sanitizer. Okay, it was a moment of weakness.

But after this incident I committed to be more consistent. So this morning, when I told her not to play with the intercom and she did, I disciplined her for it. It was 6:30 am and she wanted to press the buttons on the intercom but I knew this would inconsiderately wake everyone up. I very clearly commanded her, “Tiana, don’t touch that. Don’t play with it. Obey.” Again, she looked at me very innocently and said, “Okay.” Less than five minutes later, she was trying to press the buttons.

“Tiana, mommy said don’t do that. You did not obey.” I picked her up to take her to the bathroom so I could spank her. And she knew that she had disobeyed. She started crying because she knew she was in trouble. I looked at her darling face and was tempted to cave in and say, “Okay, next time, don’t do that. I will give you a chance.” (She is very verbal so she would have understood this.)

But, I also knew that if I let her get away with disobedience her behavior will go from cute to ugly as she grows up. So, I explained to her what she did wrong and why I was going to spank her. And I reminded her that she only gets spanked when she does not obey. After her spanking (one good swat across her bum), I hugged her tight, told her I love her and that I was spanking her so that she would learn to obey. She understood and I gave her the opportunity to say sorry for not obeying.

I brought her back out to the bedroom where Elijah, my eldest, spoke to her about what just happened. Even though I didn’t ask him to do this, he explained to her that spanking was for her good, that “we only get spanked when we don’t obey.” He was reinforcing everything I had just told Tiana and as I listened to him, he sounded so much like Edric and I when we explain discipline to our kids. Our young acolyte.

Elijah hasn’t been spanked in a couple of years. As an older child he has been trained to obey. His present issues have to do with responsibility, attitude, and respect for authority. He has graduated to withdrawal of privileges and logical consequences as forms of discipline. But he well remembers the years when he received the rod for disobedience.

For our younger children — toddler stage to about 5 or 6 — spanking has been the simplest way to communicate the importance of obedience. When they don’t obey, they get spanked. They get that. It’s not complicated. And obedience has, on many occasions, saved the lives of our children. Literally.

A few days ago, my four year old Titus was about to run across the road to me when I noticed a car speeding towards him. I called out to him to stay and not to move. Titus froze immediately without hesitating, and he stood at the edges of the road as the car zoomed pass. Titus was perfectly alright but my heart had skipped a beat. What if he had not listened? What if he had tried to cross anyway and not obeyed? Instances such as these make me thankful for the Lord’s instruction to train and discipline our children, to teach them to obey. Learning obedience is life-saving!

We don’t just protect our children physically when we teach them obedience, we save their souls. Discipline is supposed to be redemptive. It hasn’t gotten easier to spank our kids when they disobey because we know that it means they will feel pain, but the blessings we have seen in their lives remind us that spanking is one of the ways that we seek the highest good for our children. 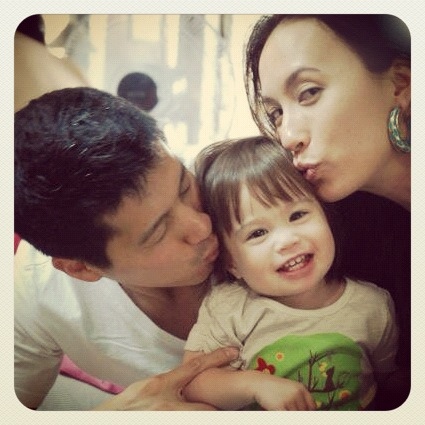 3 thoughts on “Too Cute NOT to Spank”