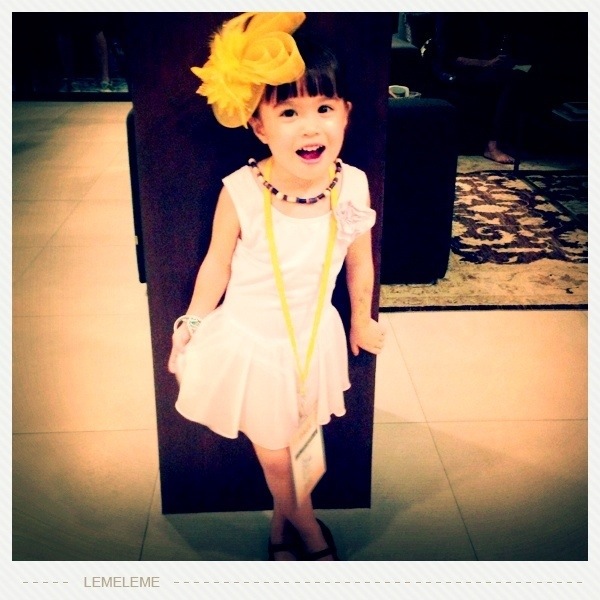 Someday in heaven there will be lots of animals. I will ask God, “God, can I have a cat?”

“I want to go to God’s house. I want to stay there. He has a new crib for Catalina. He has drawings for me and markers.”

During our homeschooling yesterday…

I pull out the same material that we used two weeks ago when I tried to teach her numbers and then got frustrated with her when she didn’t get it.

She looks at it very concerned and says, “You won’t do what you did last time, right?” referring to the way I chucked the book on to the bed.

“Yes, I won’t. Mommy was very wrong when I did that!” (We had fun this time around. God reminded me to enjoy the time with her and to be positive.) 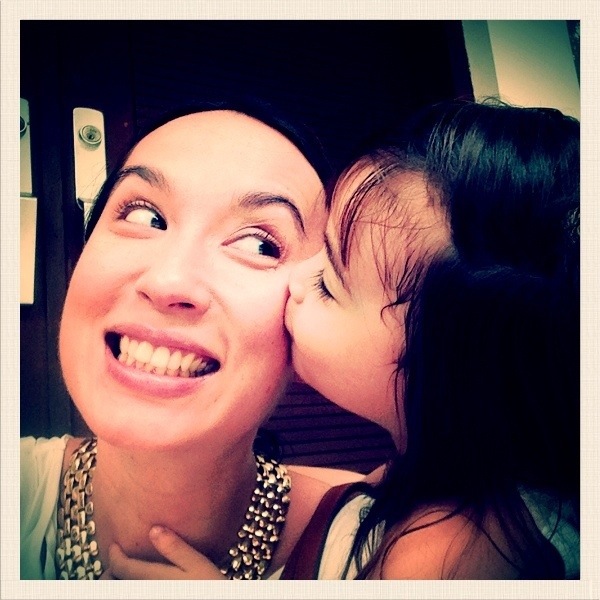 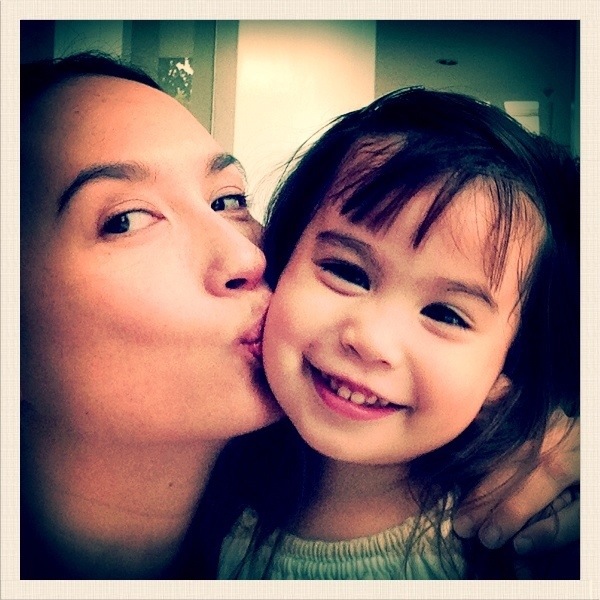 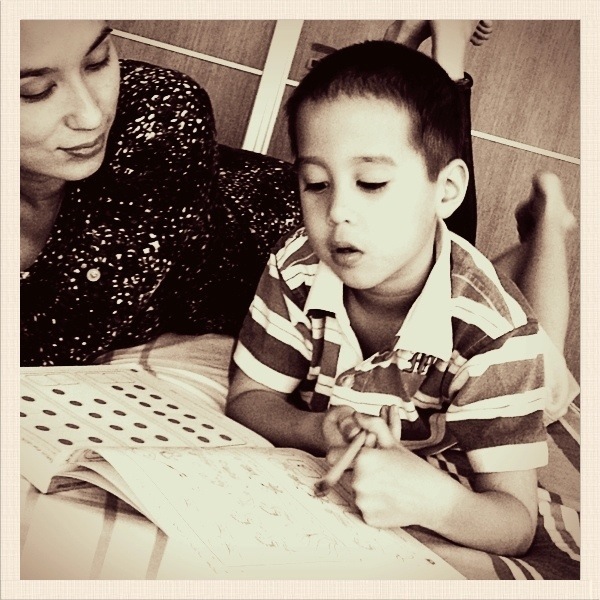 He had the cap of a marker in his mouth. It was a big one and I was concerned that he might swallow it. So I told him, “Titus you need to remove that from your mouth. Remember what happened when you swallowed a marble? But this one is different, it is bigger. If you swallow that one you might choke and die.”

He looked up at me thoughtfully and replied, “Yeah but if I die I just go to heaven right?”

When his tooth came out…

“I was just playing with my shirt and putting it on my tooth and boom, it just came out!”

He was poking the hole where it came out of with a cotton bud. (I guess he has a high tolerance for pain.) Edan also assisted him by putting a cotton ball on it. 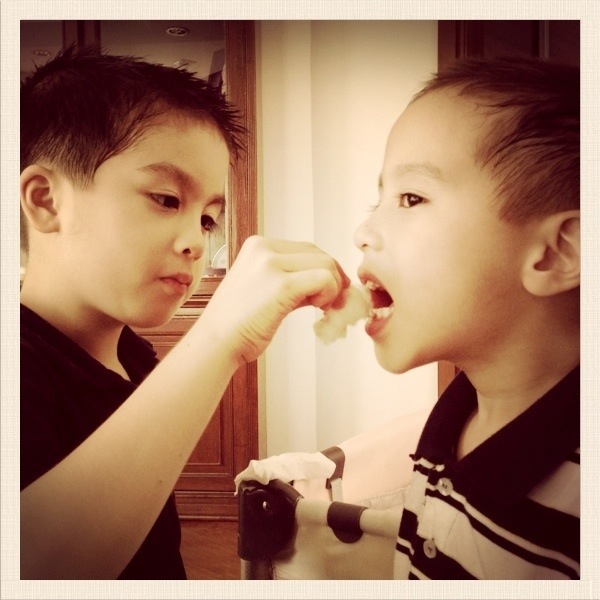 He is walking around the room folding his hands and curling his toes under his foot so that he sort of hobbles forward.

“What are you doing?” Edric asks.

“Whatever I do to one side of my body I have to do to the other.”

He looked so bizarre. He kept this up for a couple of days until Edric told him he had to stop. Edan gets a little obsessive compulsive sometimes.

About his achievement test…

“Yah, I only didn’t know…” He enumerates several questions he didn’t answer. Easy, eh?! I love a homeschoolers self-confidence!

He proceeds to explain in detail how it got caught in the fly swatter, just at the tip, before it could escape.

I give him the eye for trying to one-up his brother.

“Yah, I can only kill one.” Edan responds, almost embarrassed.

Elijah realizes his timing was wrong and says,”Oh, but when I was your age I couldn’t even kill one fly!” 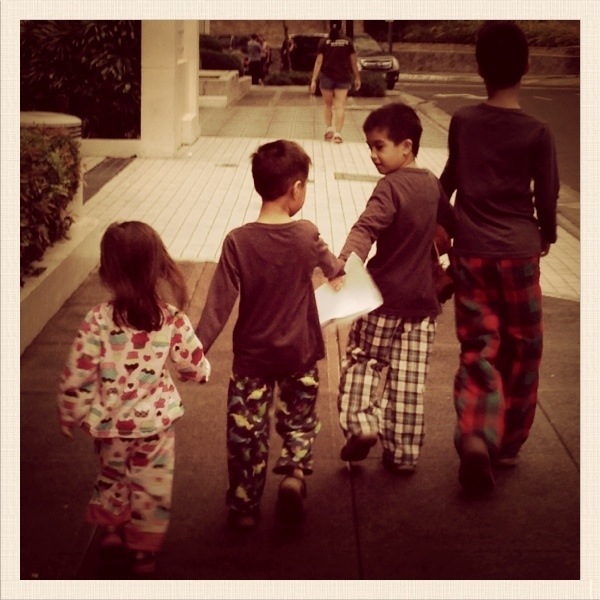