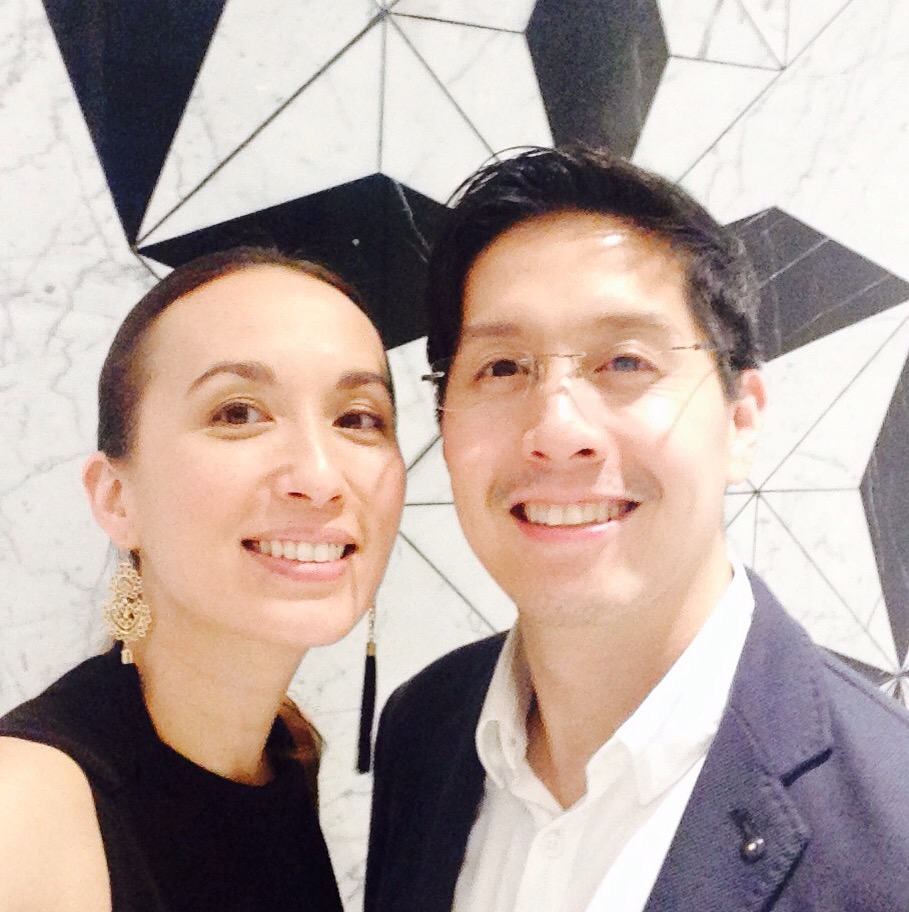 When I was newly married, my struggle was how to respect my husband. (Okay, sometimes it still is!) I believed that I had married the man of my dreams (he still is) but in marriage, I began to see his flaws (he also saw mine!) I didn’t like it when he would get irritated easily or criticize me. So I retaliated by challenging his leadership. Having seen the chink in his armor, I began to question his capacity to lead me.

This spilled over into everything. When he would make decisions, I would contradict him. When he was driving I would say things like, “Do you know where you are going?” In short, I made him feel like he was inadequate. I aggravated him further by nagging and pressuring him to be a spiritual leader. Some of my comments would be like this: “Are you even reading your Bible? How can you grow if you don’t read your Bible?”

In Proverbs 25:24 it says, “It is better to live in a corner of the roof than in a house shared with a contentious woman.”  I often instigated the strife in our relationship. I was that contentious woman!

My disrespect towards Edric only pushed him away emotionally and spiritually. He didn’t feel inspired to love me. God had to teach me to look at my own life and work on the areas I needed to change. He prompted me to pray for Edric instead of attempting to transform him with my cutting words. Firthermore, God convicted me to use statements that would build up and not tear Edric down.

A couple who was married for many years was interviewed about the secret to their marriage and this is what they revealed: They kept a list of traits they appreciated about one another on their bathroom mirror. This list reminded them to be thankful for each other everyday and to focus on the positive.

“Death and life are in the power of the tongue, And those who love it will eat its fruit.” (Proverbs‬ ‭18:21)‬ ‭

Words are powerful…the ones we think of and speak forth. As a woman, I often erred with my words. So this was an area I knew I had to change in to be more respectful towards Edric. Instead of zoning in on the negative, I elected to be attentive to the positive. For example, one time, when Edric opened my door, I said, “Wow I really appreciate it when you do that. It makes me feel important and it makes me feel very attracted to you.”

He perked up and his face lit up. “Really?” He replied with a smile as he puffed up like a peacock then filed that compliment for future reference. This was probably 12 years ago and he still remembers! 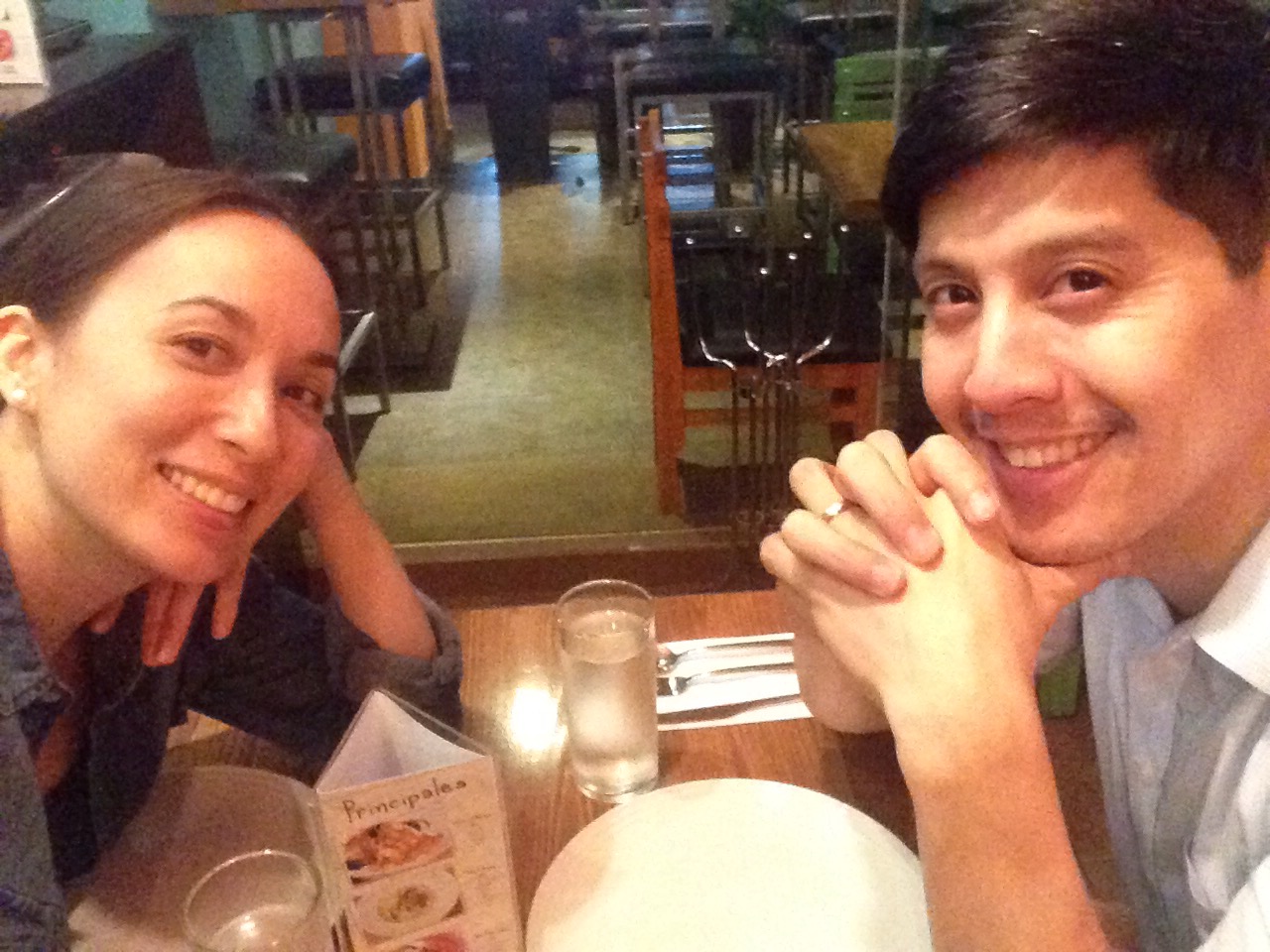 Some women have argued that men have such tender egos and that’s the problem. But instead of getting annoyed about how sensitive they can be to our disrespect, let’s think about the positive affect our words of praise can have on their sense of self-worth!

Another way we can respect our husbands is to put energy into our sex lives, to respond to them sexually, and to initiate interest in being intimate with them. I have said this before but o recently came across a book where author Barbara Rainey said, “Something magical happens in a man’s spirit when he knows his wife desires him. When you desire to be intimate with your husband he is able to take on the world because he knows he matters to the most important person in his life.” When Edric and I have meaningful intimacy, he announces, “This is going to be a great day!”

I asked Edric some time ago “how often is often enough for you?” And he told me he can’t last longer than three days. What did he mean by this? After three days without sex he starts noticing everything that resembles the female body. It’s hard for him to stay pure in heart and mind. So it’s part of my responsibility to meet this need with joy and not selfishness.

The other day a friend of mine proudly announced, “I have been having sex with my husband every night for the past week!” Naturally, I wanted to know if this had a profound effect on her marriage, to which she revealed, “My husband was so happy he took me kitchen shopping and didn’t complain the entire time!” She also confessed that she had been neglectful of her husband’s sexual needs in the past. Did she have sex with her husband in order to go kitchen shopping? Of course not. But her responsiveness and willingness to meet this need blessed her husband so much he cheerfully brought her to do something he would have otherwise hated to. Kitchen shopping?!

As a wife, it’s also part of my responsibility to put effort into looking my best for Edric. I have to take anti-gravity measures like exercise to fight the effects of age on my weight and I have to be more discriminating about the food I eat (except for butter. He he) Honestly, keeping a healthy weight is not something I do just for Edric. I also want to take care of my body because it’s the right thing to do. The bonus benefit is that Edric appreciates it when I take care of myself.

Here’s my little bit of advice…keep an outfit from your first year of marriage and use that as your body weight goal. We all had our womanly form by then so it’s an achievable standard.

I keep one pair of pants from college and push myself to fit back into them after each baby. This last pregnancy has taken me longer. I am one size away from it and it’s taking forever! (Maybe I should remove the butter!)

What about Edric’s version of respect for me? I know that the Bible specifically tells wives to respect their husbands, but sometimes to love a wife as God instructs a husband to also involves respecting her.

Instead, Edric “honors our marriage bed” as the Bible calls him to, and he honors God by choosing to be holy. In the process, he honors me as his wife by directing his eyes towards me and conditioning his sexual appetite to desire me. In turn, this makes me feel safe and secure with him. It makes me want to give myself to him physically because my heart (and my body) trust him.

Another way that Edric shows me respect is by treating me like a lady. He protects me, gives me preferential treatment and is attentive to my needs. When I am carrying a heavy bag, he offers to bear its burden. When I am crossing the street he ushers me to the safe side. When I get in and out of the car, he has made it a habit to hold the door open for me. When I sit down and stand up from a table, he USUALLY gets up to pull my seat out. Through these small gestures, he ascribes worth to me as a woman.

At home, Edric also instructs our children to speak to me politely and he is quick to correct them when they forget to. He elevates my position in their eyes so they are careful with their tone and language when they interact with me. But I believe he exemplifies this first by modeling it in the way he communicates and converses with me. There have been occasions when he has humbly said, “Kids, will you forgive me for speaking to your mom that way? I need to be more gentle with my words.”

Before it looks like Edric and I have a picture-perfect relationship this isn’t the case at all. And if you have been following this blog you would know this already! Our marriage is a continual work in progress and we have many things to improve on, but by God’s grace every year that passes is the better year for our marriage as we keep Christ at the center of our relationship. And keeping Christ at the center challenges us to apply principles like respecting and honoring one another.
In conclusion, the Bible tells us, “Let love be without hypocrisy. Abhor what is evil; cling to what is good. Be devoted to one another in brotherly love; give preference to one another in honor.” (Romans‬ ‭12:9-10‬)

How can we honor our spouse today? Perhaps by speaking a word of encouragement? Rearranging our schedule so we can prioritize them? Committing to purity? Using a tone of voice that is kind and gentle? Speaking highly of them in public? Thinking about the traits we appreciate? Being attentive to their needs?

And if we feel like our spouse may not deserve respect, here’s  something to think about it… 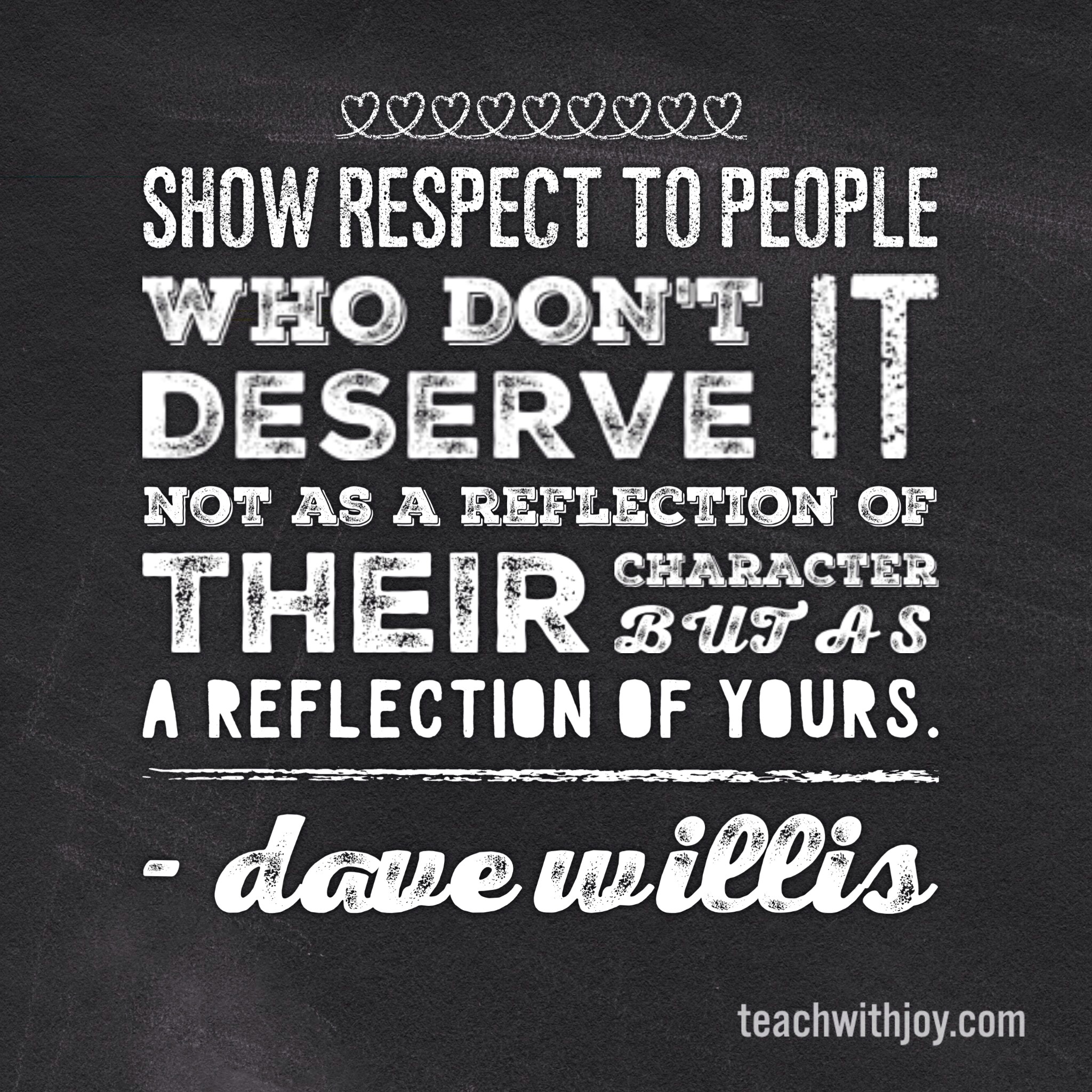 Christ died for us when we didn’t deserve it! He considered us worthy of His sacrifice and love. Let His character and example inspire us to do the same for others, especially our spouses.