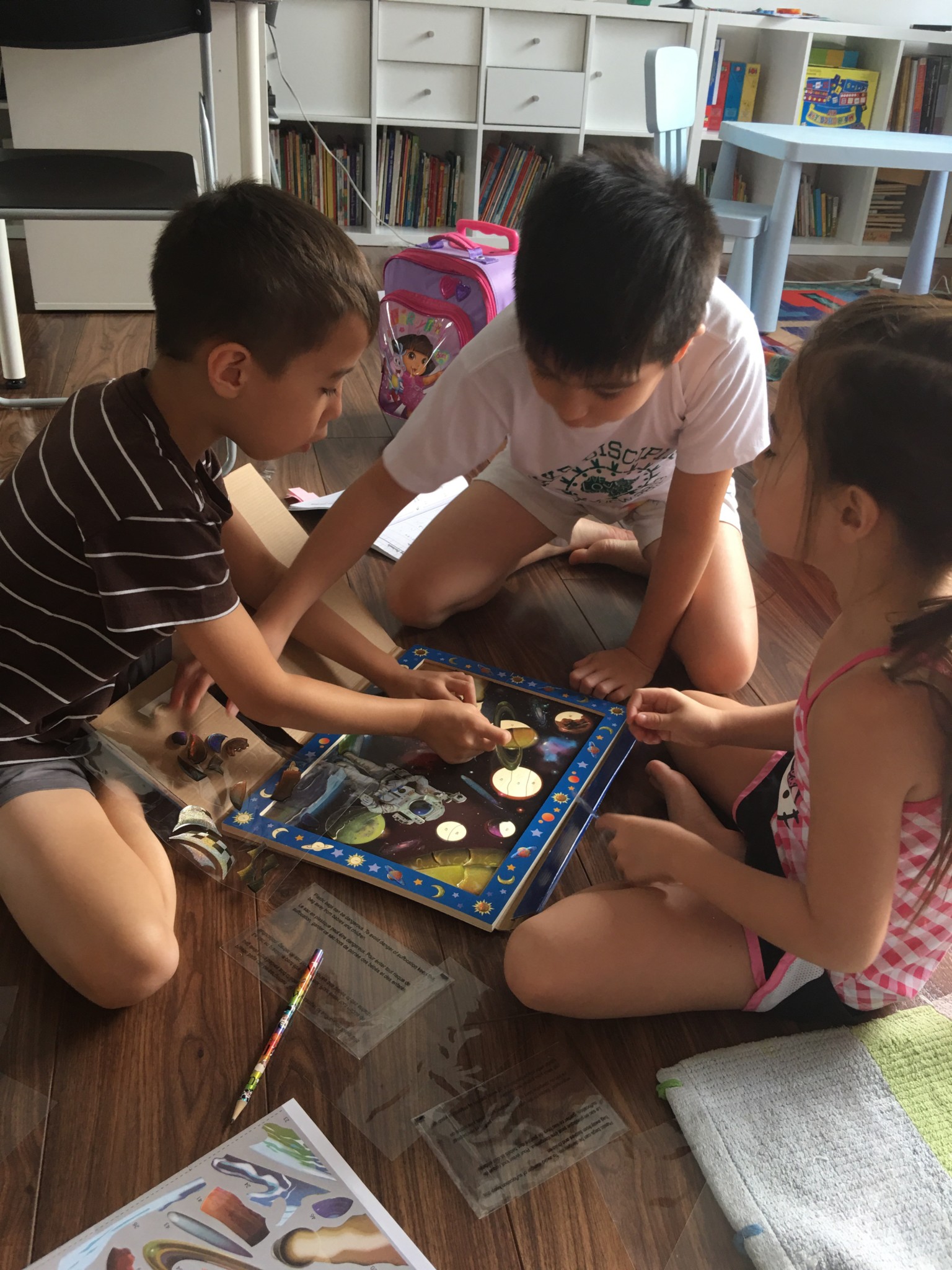 I don’t want to sound like a legalist who is imposing her convictions on others. However given the number of queries I have received about whether parents should allow their children to play Pokémon Go, I have decided to voice out my personal opinion. This is a take or leave it thing.

For our family it’s not even about whether Pokémon Go is an acceptable game for our kids to play. There will always be a game that becomes a fad that captures the attention of young people and well, grown ups, too who are into gaming.

The majority of apps and online games out there for entertainment purposes are not sinful per se. Rather it’s what these games do to us and don’t do for us that makes them questionable. My brother, Peter, has spoken to audiences about this on numerous occasions because he was a gamer. And he admits that there was a correlation between his productivity as a person, the health of his spiritual life, and his involvement in gaming. The seasons of his life when he was least productive and least on-fire for the Lord were the seasons when he was hooked on online computer games. Today, he gives talks on how to help children break free from addictions to computer games. He is still a techy guy and he still likes games, but he understands which games are unhealthy for him and he avoids these like the plague.

So let’s talk about Pokémon Go

Is Pokémon Go addicting? Yes it is. Just like any other game or activity that hooks a child in to a realm of make-believe, false power, and challenges that have no end, Pokémon Go will certainly capture a child’s interest and consume their attention. But Pokémon Go is addicting the same way other games are. It’s nothing special in this sense.

There was a time when my kids played Minecraft. Somehow, they convinced me that it was an educational game so I allowed them to play it. Not too many weeks into it, my kids started to act distracted and they had the classic, “game eyes” — the glazed over zombie look. In fact, Edan admitted, “Mom, even when I’m not playing Minecraft, I’m thinking about it. I can’t stop thinking about it.” Maybe Edan has more addictive tendencies, but if a game invades the spaces of my children’s tender minds like that one did, it’s clearly not healthy for them. So the boys agreed to delete the game and they’ve been very happy about that choice.

Is Pokémon Go demonic? Some articles have been circulating about the game being demonic. Personally, I don’t have the time to research all the characters behind the game, so I can’t assume they are. However, if there was even the slightest possibility that the influences behind the game could be demonic then why risk exposing my children to it? This isn’t about legalism. It’s about being wise.

The Bible tells us, “Whatever is true, whatever is honorable, whatever is right, whatever is pure, whatever is lovely, whatever is of good repute, if there is any excellence and if anything worthy of praise, dwell on these things.” (Philippians 4:8) Will I go around preaching to parents, “Why do you let your kids play a demonic game?” Probably not. But, it’s my personal conviction to keep my children spiritually safe. This might sound extreme to others but our kids understand that my intentions are for their good.

Will Pokémon Go help a child to grow in wisdom, stature, favour with God and favour with man? Luke 2:52 gives us a descritpion of how Jesus matured and flourished as a child. The passage covers the four areas of wisdom (the ability to make choices that please God), stature (the development of abilities and gifts, as well as physical growth), favour with God (learning how to obey God and live for Him), and favour with man (learning to be a blessing to others and get along with others). Since I want what is best for my kids and I want them to grow in Christ-likeness, then I would rather they pursue activities with their precious time that contribute to their total growth from a Luke 2:52 perspective. Time is a priceless commodity and I want my children to recognise that anything they do during their discretionary hours has an impact on the persons they will become. As Galatians 6:7 puts it, “We reap what we sow.”

Whenever there’s a game or app that my kids are interested in, Edric gives them the Luke 2:52 guideline. If our kids can’t truthfully say that the game or app celebrates the areas that God wants them to grow in, then they usually decide on their own that it’s not beneficial for them. But this has to come from a place of conviction — where kids value time enough to steward it and recognise that they are called to Christ-likeness. Sure, they may be unpopular for being clueless about Pokémon Go, but that isn’t a value they live for.

I just asked my sons, Edan and Elijah, “Why aren’t you interested in Pokémon Go?”

Elijah’s reply was, “Well, you chase around mythical monsters everywhere. It seems like a useless activity.” He’s saying this as he is programming an app. So it’s not as if our family is anti-gadgets or technology. Our kids use their gadgets to build things that they can eventually monetize, if God leads them in that direction. And yes, even the time spent doing these things can become an issue so we help them manage this lest that becomes an addiction, too! 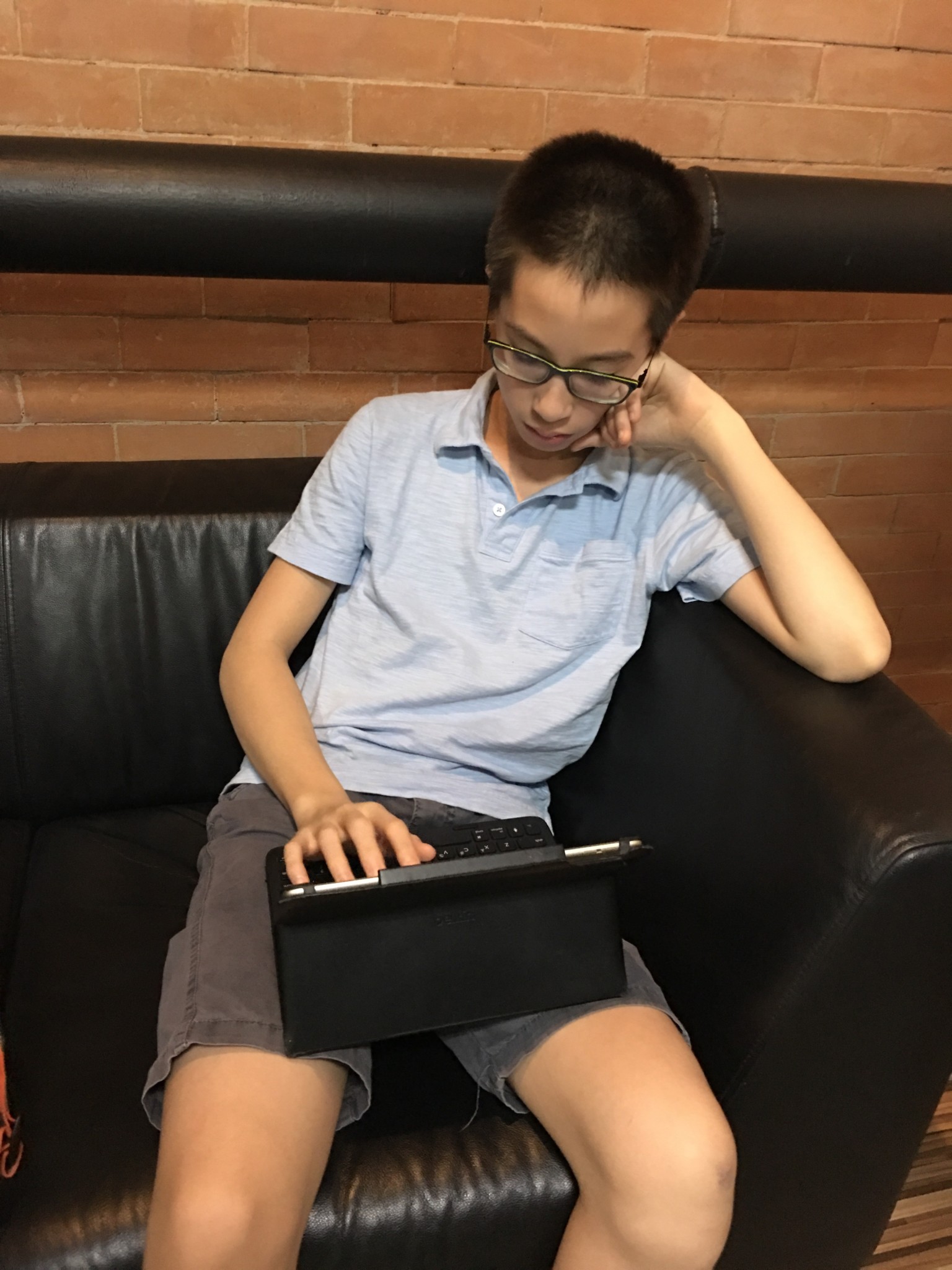 Edan’s comment was, “Pokémon Go is mind-dumbing.” Honestly, he doesn’t know enough about the game to assert that. I’ve heard some positive things about it. Kids go outdoors, they learn geography, and collaborate with others, and they become adaptive to new technology. But I’m glad that Edan has an opinion that favours doing more “fruitful” things. After all, there are better ways to enjoy the outdoors. Go play outside, for goodness sakes. Travel to experience geography or research about places and countries. Join a cooperative to do collaborative work with other kids or let kids play board games together. And I don’t think adjusting to new technology is an issue for kids today so that’s not a real plus for Pokémon Go. 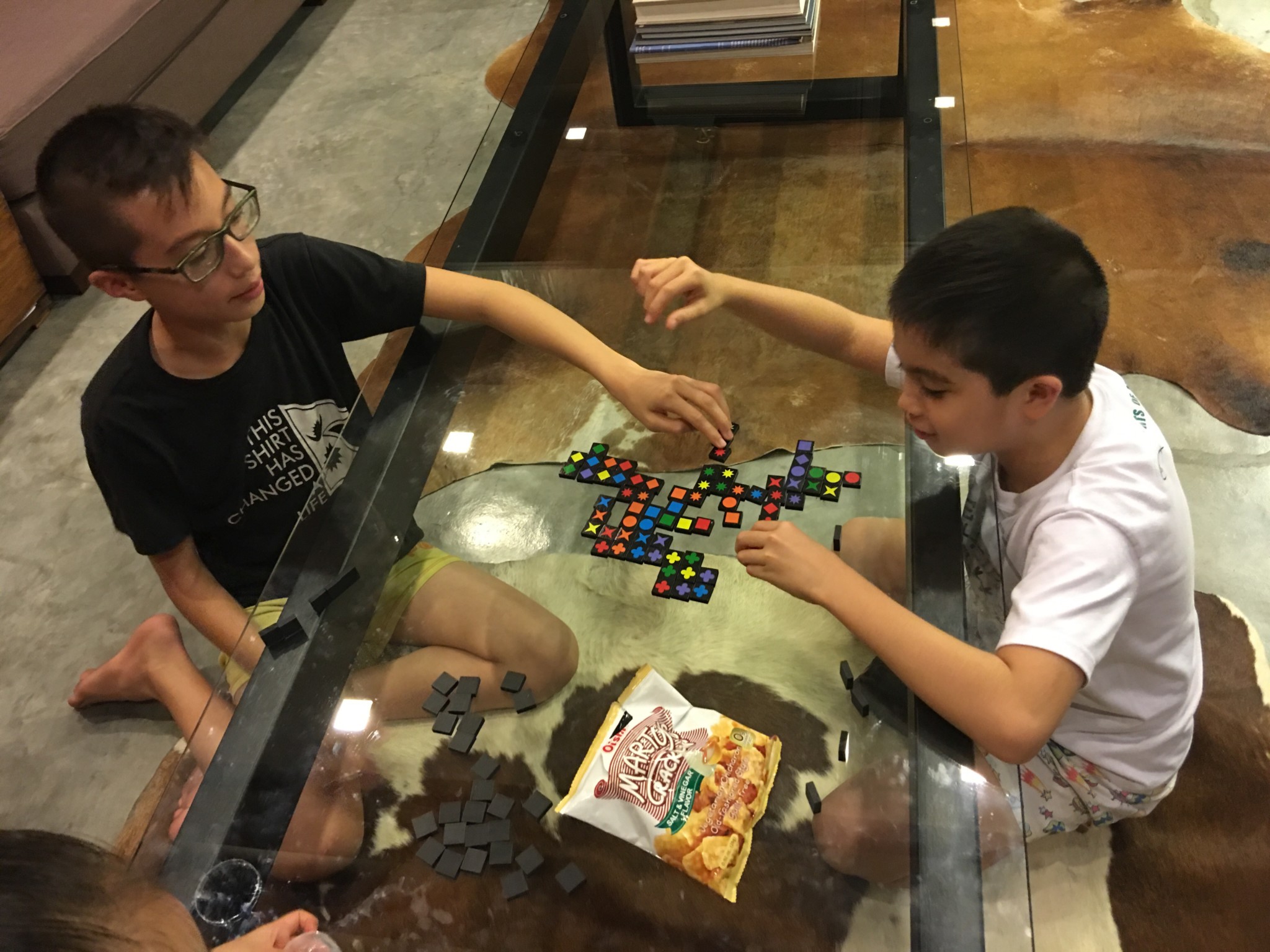 There is a sensitive line here that I’m crossing for sure. I might get some hate-comments but I hope you understand that this is not coming from a place of criticism. I don’t think parents are evil if they let their kids play Pokémon Go. However, it is necessary that we all evaluate the kinds of games our children are into, whatever games they may be. Are these adding value to their lives? Are these causing them to grow more in their love for God and for others? These are worthwhile questions to ask about any activity that takes up a lot of time in our children’s lives. Whatever occupies their time is sure to have significant influence and control over them as well.

15 thoughts on “Why Our Kids Don’t Play Pokémon Go”