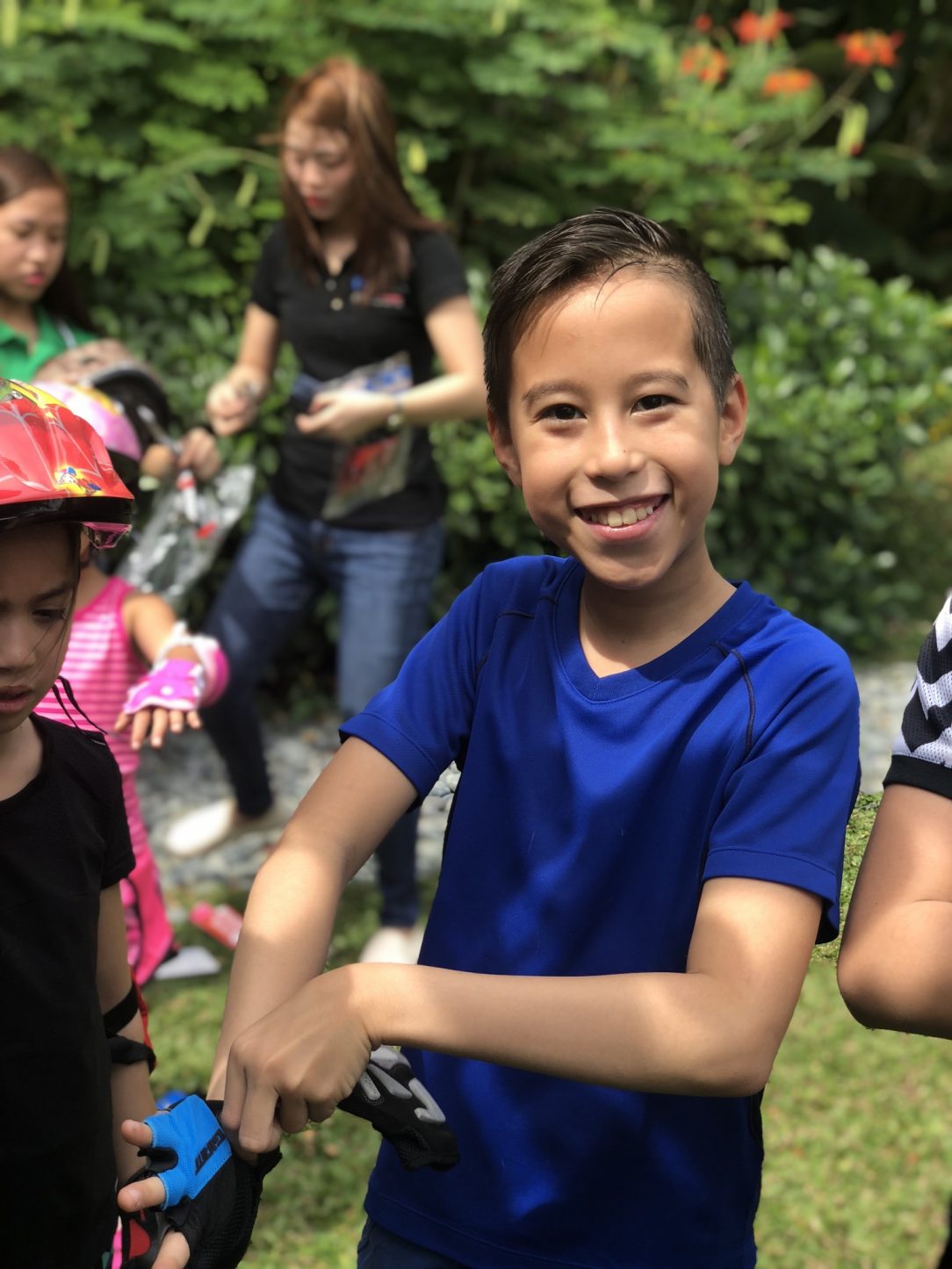 I’m happy to be able to say that my kids, more often than not, obey Edric and me. However, there are occasions when they don’t. Today was one of them.

We were outdoors, the kids went biking with Edric, and I followed them on foot with dumbbells in my hands to get some exercise while they conquered the hills of our subdivision. Titus, came up to me on his bike to make a confession. He looked worried, but he opted to be truthful nonetheless, “Mom, I need to tell you something. I didn’t finish my work today.” 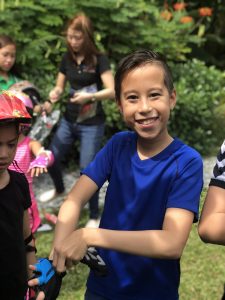 He was referring to his homeschool work, which I assigned to him before doing some errands. I left the kids home with clearly laid out tasks, and I explained to them what they had to get done. They were well aware of what was expected of them. My three other kids finished their work. Elijah had swim training for his competition tomorrow, so he took his books with him.

Titus was the only one who blatantly disregarded my instructions in favor of playing. He tends to be my highly distractible child, but his disobedience surprised me. The fact that he confessed to his unfinished work also confirmed that he was wrestling with guilt. He knew what he did was wrong.

I didn’t lecture him then. I still had to make it back home with weights in hand. This gave me time to mull over what to do.

Titus is a ten year old. He doesn’t get spankings anymore. We usually stop spanking by six years old because our kids get obedience by then. After that age, we move on to different sorts of consequences when our kids don’t do what they are supposed to.

Furthermore, spanking in the older ages is no longer an appropriate means to deal with a heart-issue. What I wanted to get to the bottom of was what was going on in Titus’ heart. Why didn’t he obey? What was he thinking?

Well, it turns out that his thought process wasn’t complicated at all. He just wanted to play. His siblings finished their work ahead of him because they focused on getting it done, and he was tempted to join them as they played. So, he gave in. He teared as he admitted to this. (He has a precious heart.)

As a consequence, Edric insisted that he study in insolation (to keep him from being distracted) into the evening to finish what he should have earlier. He didn’t get to join his brothers who played a strategy game with Edric. Thankfully, he completed his tasks by bedtime, but he forfeited the fun he could have enjoyed with the family.

With older children, natural logical consequences and withdrawal of privileges are the options we implement for discipline. Sometimes these can be more painful and memorable. Edric and I also have to sit down with our older kids to process their perspective and uncover the motivations that cause them to choose a wrong action over a right one. Thankfully, Titus isn’t a consistently disobedient child. His conscience is still tender, but he needs a lot of guidance when it comes to time management and discipline. It’s not a sin to desire to play over studying, but he’s got to learn how to prioritize and focus on what’s more important and necessary.

Every one of our children needs specialized discipline and training. The desired outcome is the same – to produce in them a heart that wants to submit to and honor God, that commits to do what is pleasing to Him even when no one is watching. I’m still praying to see this in Titus’ heart. My dad always says, “Don’t ever stop pursuing your children until you can see concrete evidence that they love God with all that they are.”

I felt hurt and troubled that Titus disobeyed me, primarily because I know that he hasn’t gotten to the point where he obeys us because he truly wants to please God. I know he’s getting there, but he still needs more discipleship. I’m hopeful that he will get to that point if Edric and I don’t give up.

The wonderful thing about parenting kids up close and having front-row seats to their lives is that God reveals to us heart issues that need addressing. It’s not easy to homeschool because it takes time, sacrifice, patience, and a whole lot of wisdom from the Lord. However, one of the most valuable benefits it’s given our family is the opportunity to grow in character together, as a team.

Furthermore, when I feel discouraged about my children’s behavior or actions, I have to remind myself, this isn’t the end. They are still in process. They will get there. I cling to the passage that says, “And I am certain that God, who began the good work within you (my children), will continue his work until it is finally finished on the day when Christ Jesus returns.” (Philippians 1:6)

1 thought on “When My Kids Don’t Obey”